Nottinghamshire and England fast bowler Jake Ball will play no part in the rest of this season following the assessment of a back injury that he sustained playing for the Outlaws against Derbyshire Falcons on August 2.

Ball has not turned out for county or country since the incident, and he will also miss the T20 Blast quarter-final against Somerset as well as his side’s four remaining County Championship fixtures.

“I’m extremely disappointed to get the news, I’d hoped to be back for the final parts of the season but unfortunately that isn’t possible,” he said to Trentbridge.co.uk. 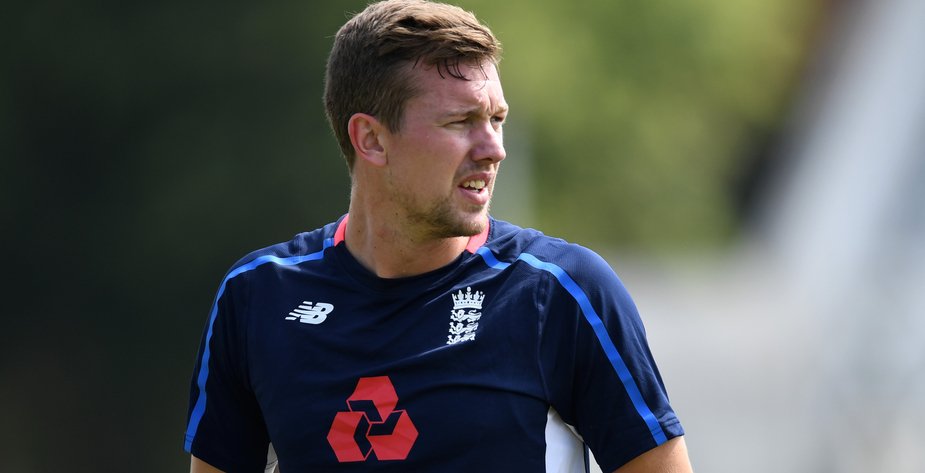 “I’ll be following and supporting the boys and hopefully we can get through to Finals Day and have a go at defending our title.

“For me I’ll be working hard on my rehab so that I can have a full winter programme and be raring to go for next season.”

Ball made his T20I debut for England against India in July, and a stunted T20 Blast campaign for Nottinghamshire consisting of just six appearances saw him notch three scalps before picking up his injury.

This season, he has averaged just over 22 in the Championship with a return of 28 wickets in six matches, and he picked up 14 wickets in eight One-Day Cup games for his county too.