India fast bowler Shardul Thakur has been called up to replace the injured Jasprit Bumrah for the upcoming three-match ODI series against England, the BCCI confirmed on Friday.

Bumrah injured his left thumb whilst trying to stop the ball on his follow through during the first T20 International against Ireland, which ruled him out of the subsequent England-India T20I series.

The BCCI media release has confirmed that Bumrah underwent surgery on Wednesday in Leeds and has now returned to his homeland. 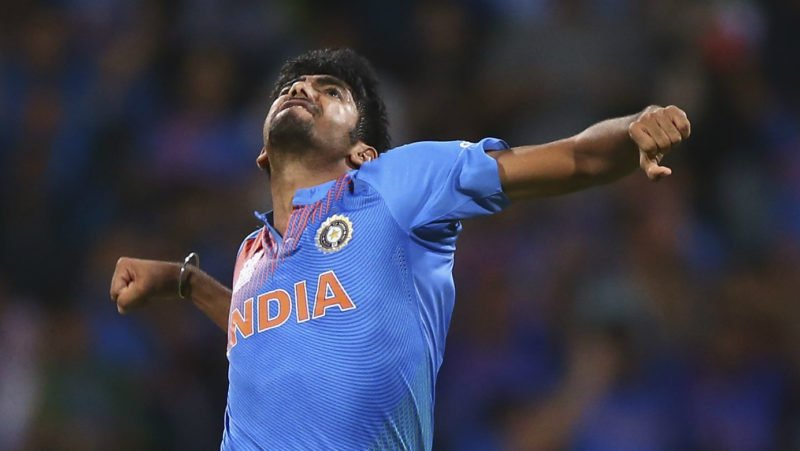 Shardul, already on British soil as a part of India A, picked up eight scalps in the four matches he played in the recently concluded one-day tri-series also involving England Lions and West Indies A.

The aggressive quick has five wickets from three ODIs at a bowling average of 25.20, which betters his domestic one-day average of 26.92. His best ODI figures of 4/52 came against South Africa in February.