In a chat with the Wisden Cricket Weekly Podcast, Essex seamer Jamie Porter said he was motivated to better himself in a bid to break into the England Test team and spoke about new national coach Chris Silverwood’s role in his rise.

Porter has a strong first-class record: in 84 matches, the 26-year-old has picked up 329 wickets at 24.31. He has been on the periphery of the national setup with multiple squad call-ups but has yet to earn his maiden international cap.

In the 2019 season, he picked 48 wickets at 25.70, playing a key role in Essex winning the County Championship. Despite the impressive numbers, Porter feels he wasn’t at his very best but remains motivated to get even better and make his way into the England side.

"If it still feels mildly surreal for Chris Silverwood to find himself sitting in this chair, then reality will soon be kicking in. England’s Test team sits No.4 in the world rankings – there is his job right there." | @Phil_Wisden https://t.co/nSdZgkyjEU

“This season I wasn’t quite at my best, so that’s a bit of self-frustration because if I had been at my best, I might have had a chance [to make the squad for England’s tour of New Zealand],” Porter said.

“Of course I want to play for England, get out there and play as many Tests I can. But at the moment, it’s more motivation than frustration. I know what I need to do to hopefully get myself in and that’s all I’m going to be working towards.”

Porter attributed a significant part of his success at first-class level to new England head coach Chris Silverwood, who has worked with the bowler at Essex, first as a bowling coach and then as head coach. Porter described Silverwood as having an aura about him and as a coach who tries to enhance a player’s existing skills rather than coach new ones. 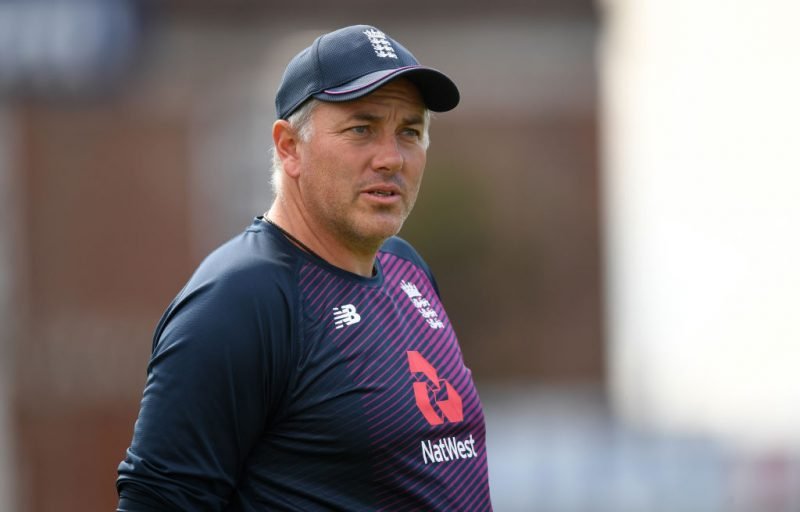 “He’s just so calm relaxed, and got great aura about him”

“Not only did he help me understand the game and understand bowling, he helped me understand my style of bowling,” Porter said. ” [He] never tried to teach me to bowl like anyone else – he just tried to make me the best at my skillset, which I think is the best thing he did for me.

“My biggest asset is with the new ball… hit the seam and move it both ways, so we worked on how we can make the ball talk from the best areas. So there were a lot of drills around pitching the ball in line with off-stump and being able to beat both sides of the bat, so that was something that really helped me take my game to the next level.

“He’s a worker, he likes to be busy. He doesn’t just delegate and let people do all the dog-work. He gets stuck in and throws himself around. He’s just so calm relaxed, and got great aura about him.”