After spending a sleepless night following the action at the latest round of the Sheffield Shield, Ben Gardner picks his team of the week.

Plenty happened in the latest round of Sheffield Shield, including a dramatic fightback from Western Australia against Queensland from a position of near-certain defeat.

After all that, we’ve here a Sheffield Shield XI from the week gone by, a line-up filled with a few genuine big names, and some hair-raising prospects. Presenting, the Wisden Sheffield Shield Team of the Week:

The young Bryce Street has had quite a start to the season. His 345* against Victoria in October broke the all-time record for the highest score in Australian second XI cricket, and earned him a first-class debut. Now, in just his second game, a marathon century proved he can comfortably make the step up. The 21-year-old’s 308-ball knock set up the only 400-plus total of the round, and had it not been for Cameron Green’s brilliant knock, it would surely have been enough for victory.

Leading by 44, New South Wales were ahead in their game against South Australia, but needed to bat well to establish their dominance. That they set a target nearing 300 was down in large part to Nick Larkin, whose 91 was the only half-century of his side’s innings. He held firm as Chadd Sayers wreaked havoc elsewhere, and NSW’s collapse after his dismissal, from 184-3 to 253 all out, only emphasised the worth of his effort. 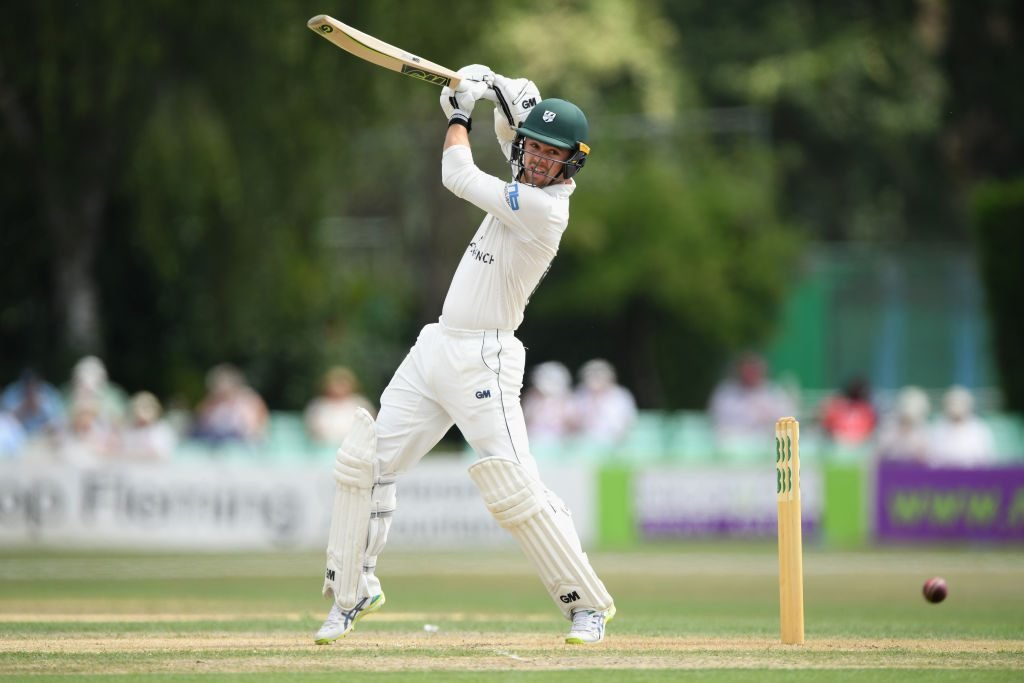 Despite the best efforts of captain Travis Head, South Australia slipped to a big defeat

Were it not for Daniel Solway’s century, New South Wales could have been skittled by Sayers for under 150. He came in within five overs, with just eight runs on the board, and was still there when the tenth wicket fell, having dragged his side to 289 – it remained the highest total of the game.

That South Australia slipped to a sizeable defeat was despite the best efforts of their captain Travis Head, whose 109 was the only fifty-plus score of his side’s first innings, and one of just two scores above 20. A counterattacking cameo in the fourth innings confirmed his form.

A pair of half-centuries from the reinvented Matthew Wade played a key role in deciding the outcome of a low-scoring contest. The wicketkeeper-turned-No.4 was the only Tasmania batsman from his side to pass 50 in the game, with his first-innings 69 taking his side from 31-3 to a lead nearing three figures. His second-innings 57* then guided them home from 31-2. 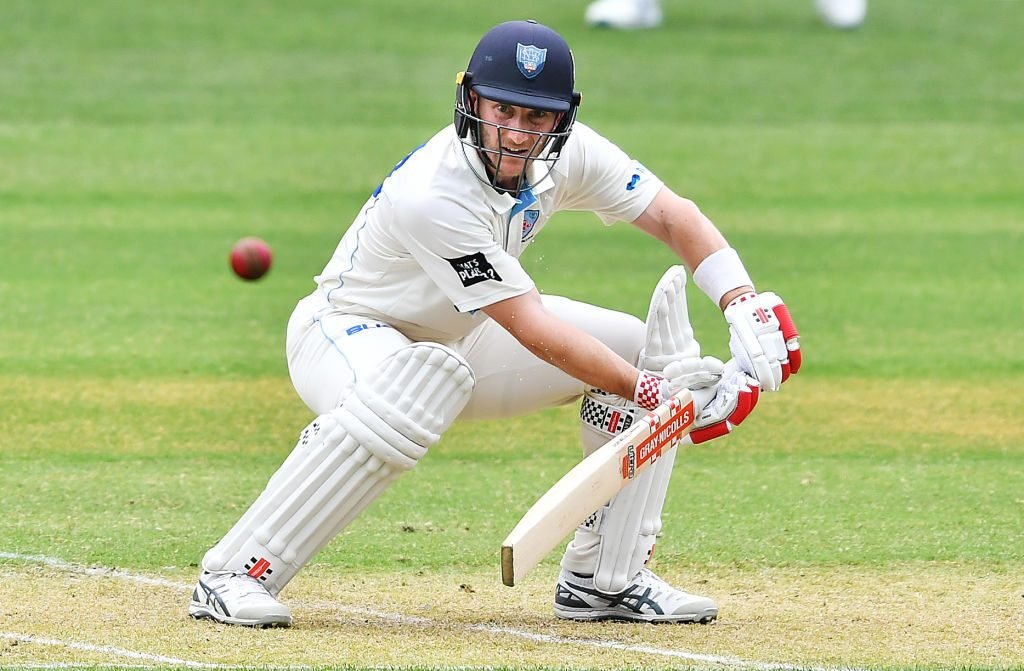 Peter Nevill will don the gloves this week

There was a pair of classic, quietly crucial cameos from Peter Nevill. In the first dig, he came in at 107-5 and added 108 with Solway, and in the second he shepherded the tail to take the lead close to 300. He also claimed four fourth-innings catches too from behind the stumps.

Cameron Green, predominantly a right-arm seamer, came into Western Australia’s clash against Queensland with a first-class batting average of 16.80 and a high score of 45, and left it a hero, having made a valiant half-century in the first innings, and a scarcely-believable maiden first-class ton in the third, twice rescuing his side and more or less single-handedly snatching a draw from the jaws of defeat.

Related Story: Who is Matthew Mott, the frontrunner to become England’s next white-ball head coach?

His 87 in the first innings took WA from 171-7 to 332, but that was nothing compared to their predicament in the third innings. On 53-7, with Cameron Gannon running amok and WA needing 29 more just to make Queensland bat again, his stand with Matthew Kelly grew from a mild irritant through potentially troublesome to positively epic. They put on 115 in 41.4 overs, though when Kelly fell Queensland were still on top.

Green found another willing ally in Jhye Richardson, who made 21 to further delay the all-of-a-sudden not-so-inevitable, before No.11 David Moody hung in there to allow Green to reach the sensational landmark. He gave their team just enough of a buffer to emerge from the game unscathed.

How’s this for a scorecard?!

Cameron Green has just made one of the great maiden first-class hundreds for Western Australia against Queensland.https://t.co/8SqPj9UEUx pic.twitter.com/bvKqsRKuIQ

Rarely has a player deserved so little to be on the losing side as Chadd Sayers was for South Australia against New South Wales. Match figures of 13-131 and first-innings figures of 8-64 were both career bests, while a last-ditch 47 in a 94-run eighth-wicket partnership briefly gave his team hope of a stunning turnaround.

Until Green hit the jackpot, Cameron Gannon looked like having the decisive say at the Gabba, taking four wickets in each innings to take Queensland to the brink of victory.

Exactly the performance you want from your Test superstar: disciplined, incisive, and ice-cool under pressure. Having dragged New South Wales back well at the end of the third innings, South Australia might have fancied chasing 298, but Hazlewood’s 6-35 from 18.4 metronomic overs sucked any momentum out of the pursuit.