Hardik Pandya is primed for a return to India’s squad for their three-match ODI series against South Africa at home after slamming a 37-ball century in a local T20 tournament in Mumbai.

Pandya’s breathtaking innings, for Reliance 1, against the CAG (Comptroller and Auditor General) team, in the DY Patil T20 tournament, was followed by figures of 5-26 in four overs, as he announced a dramatic return to fitness after being laid low by a back stress fracture.

“It’s fantastic [platform] for someone like me,” Pandya was quoted as saying to Times of India after the performance. “I have been away for almost six months. This is my second game after a long time. For me, it is a good platform to see where I am currently and test my body. I am really happy with the way things have gone. 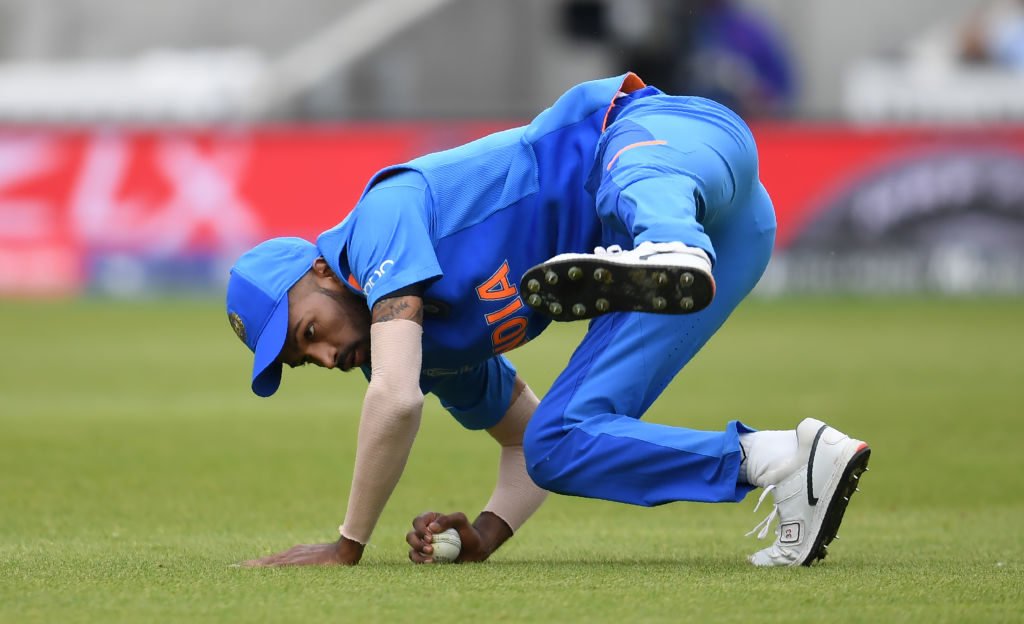 Hardik Pandya has had back issues, but scored a fine century to state his readiness

“If it’s there in my arc, I just back myself and go for it. Most of the time, it comes out pretty well. There is no plan that I am going to go out there and smash it.”

Pandya has been out of India’s XI since September last year, the last time South Africa toured India. He underwent surgery subsequently. He was initially expected to be back in January this year, in time for the tour of New Zealand, but his comeback was put on hold by the BCCI, who wanted him to spend more time in rehab.

The DY Patil tournament is traditionally used by players, including international stars, to tune up for the summer’s Indian Premier League. Like Pandya, Shikhar Dhawan and Bhuvneshwar Kumar are also competing in the tournament, as they chart out their comeback trails. Dhawan sustained a shoulder injury during the Australia ODIs in January, while Bhuvneshwar Kumar has been out of commission with a sports hernia.

South Africa are currently engaged in a three-match ODI series against Australia at home. They will conclude the series at the end of this week, before arriving in India. The first ODI against India takes place on March 12.