Ben Stokes has revealed the details of why he backed the decision to remove Alex Hales from England’s World Cup squad, but implied that had Hales been a more vital player to the cause, his drugs ban could have been overlooked.

Hales was included in England’s preliminary 15-strong Cricket World Cup squad, but was axed after details emerged of his 21-day suspension for a second violation of the ECB’s recreational drugs use policy. In an extract from On Fire, Stokes’ book on England’s spectacular 2019 summer, serialised in the Mirror, Stokes expanded on the reaction of the England camp to the revelation.

“We had been a tight-knit team throughout Eoin Morgan’s captaincy period and so reading the finer details in a newspaper was not a great way for us all to find out,” Stokes wrote. 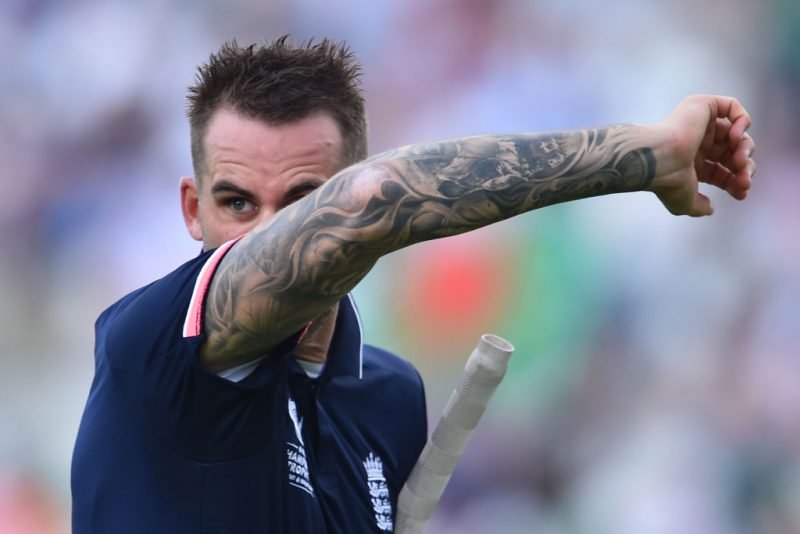 Alex Hales received a ban for recreational drugs use

“Eoin Morgan made it his business to seek out the senior players within the squad to canvas their views as to what should be done about Alex’s situation. When asked directly what I would do, I came straight out with it: ‘No. I can’t have him in the squad.’”

It was a question of balancing the value Hales brought as a player, and the impact his inclusion would have on the team culture, and Hales was judged as not “indispensable”.

“I was speaking as someone with first-hand knowledge of what it’s like when an off-field issue is hanging over a team,” wrote Stokes. “I went into all the details about my experience of what happened on the 2017–18 tour of Australia and posed the question as to whether Hales was the level of player that we could make an exception for.

“Was he so indispensable that he was worth keeping in the squad no matter the sideshow that might ensue? No. This was the resounding response from myself and other senior players. 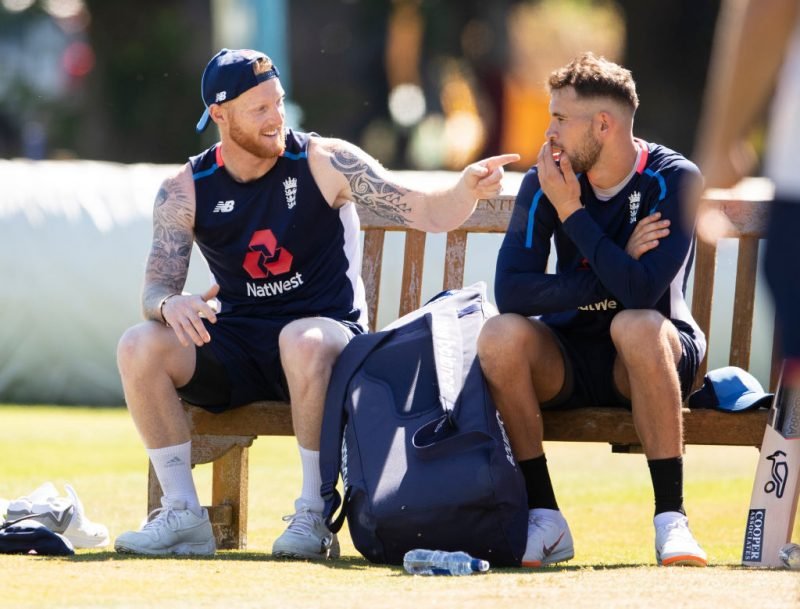 Ben Stokes on Alex Hales: “Was he so indispensable that he was worth keeping in the squad? No”

“We were within sight of the prize we’d worked so hard for and we wanted our heads to be on winning the World Cup, not thinking about other issues. What was bigger? What was more important? In the end, it came down to us protecting the culture and environment we had built.”

For Stokes, his experience of dealing with media storms, including the one which ensued after the brawl in Bristol that resulted in him missing England’s 2017/18 Ashes tour to Australia, taught him the impact that negative press can have on a group’s mentality.

“The thing I hated most throughout that period of time was that other players were constantly being asked questions about me,” he wrote. “That really upset me. There are only so many times you can see your team-mates having to answer questions that they really shouldn’t have to, and don’t know much about, before it really gets to you.

“I was left wondering when it was all going to stop. Unfortunately, it would have been a similar case if Alex had been in our World Cup squad.”