Former India captain Sourav Ganguly is of the view that Rohit Sharma is a potential solution to India’s opening woes in Test cricket, underpinned by KL Rahul’s repeated failures in the recently concluded Test series against West Indies.

Rahul averages 22.23 in Test cricket since the start of 2018, having registered just a single fifty and a century across 27 innings in that period. The right-hander had a successful tour of the West Indies in 2016, when he amassed 236 runs in three innings, including 158 in the second Test at Sabina Park.

But this time around, he was found wanting, managing just 101 runs in four innings. His struggles came to the fore in the second innings of the second Test, where his 63-ball stay fetched him just six runs, before he nicked off to Kemar Roach in the 21st over. 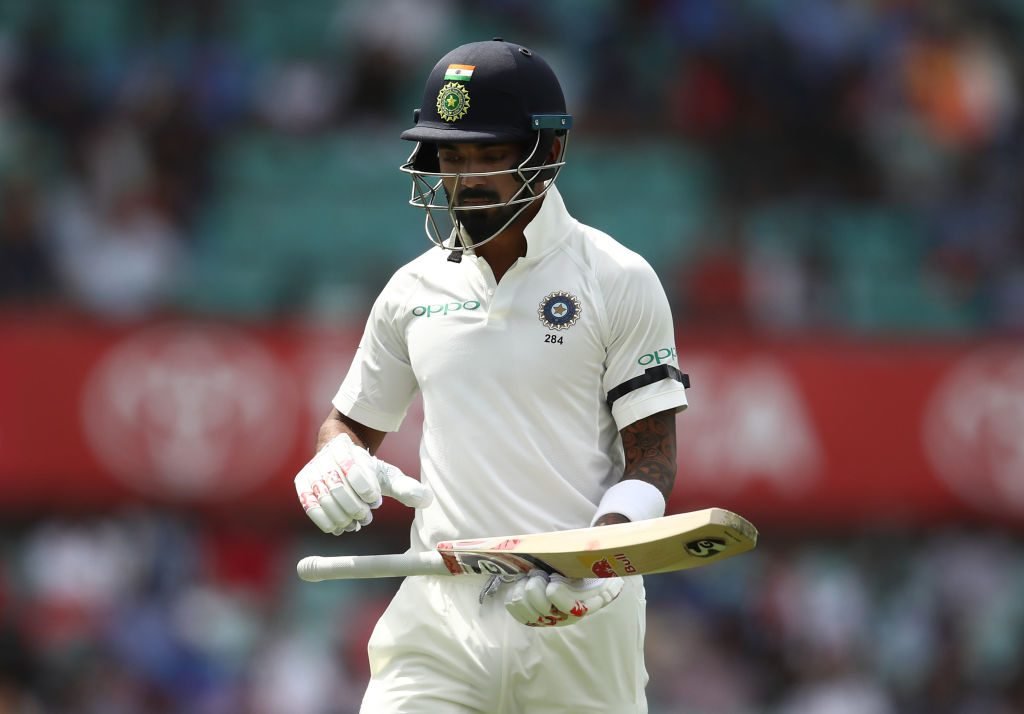 Those struggles, Ganguly said, have left behind a void in India’s top-order, which he backed Rohit, a regular opener in limited-overs cricket, to fill.

“After the World Cup, India embarked on the tour of West Indies with few areas to be figured out and also the role of few cricketers,” Ganguly said in his column in the Times of India on Thursday. “The opening still remains an area to work on. Mayank Agarwal looks good and will need a few more opportunities to thrash out his game. But his partner is the area to be looked into. KL Rahul flattered to deceive and has not come off and that leaves with an opening at the top.

"After a fantastic World Cup, I believe he will be itching to grab the opportunity to open in Test cricket."

“I had suggested earlier about trying Rohit Sharma as an opener in Test cricket and still believe that he needs to be given an opportunity because he is too good a player to be left out in the cold.

“After a fantastic World Cup, I believe he will be itching to grab the opportunity to open in Test cricket. With [Ajinkya] Rahane and Vihari nicely settled in there is not much chance to tamper with the middle order.”

Having batted in the middle order for a major part of his first five years in ODI cricket, Rohit gained instant success after being promoted as Shikhar Dhawan’s opening partner during the 2013 Champions Trophy. So far, the Mumbai batsman has aggregated 6719 runs in 132 innings at an average of 57.42 from that position.

He had a great start to his Test career, scoring back-to-back hundreds in his first two innings, against West Indies in 2013, but hasn’t been able to replicate the success on a consistent basis, which has made him an irregular feature of the side.

India’s vice-captain in the shorter formats, Rohit had hinted that he’d accept the role of an opener if offered a chance, during India’s tour of England last year.

“Look, I have never been offered [to open in Tests] yet, but I am open to anything, whatever the team management wants,” Rohit had said last August. “I never thought I will be an opener in ODIs when I started playing or when I was playing for India. But it happened along the way, so I keep my options open. If the opportunity comes, I will take it.”