Sourav Ganguly, the BCCI president, admitted better planning was needed in scheduling matches in north India during the winter, but said the first T20I between India and Bangladesh in New Delhi will go ahead as scheduled.

Air quality is a big concern in certain parts of northern India in the winter, particularly in Delhi after the festival of Diwali, when it is a practice to burst crackers. Indian environmentalists had written a letter to the BCCI president earlier this week, urging the board to reschedule the first T20I given the harmful effects of playing the sport in such conditions.

However, Ganguly said it was too late to change things. “It’s too late to do anything, because a lot of preparations go into matches – tickets, crowds and everything, so it’s not possible to cancel things in the last minute,” Ganguly told reporters in Kolkata on Thursday, October 31. “Fingers crossed. I hope the match gets through. I spoke to the DDCA [Delhi District Cricket Association] and they are confident to get through it.

“Making our cricketers play a physically demanding sport for 3-4 hours in Delhi’s toxic air will end up doing more damage to our cricket team’s health in the long run."https://t.co/QitdYTld3Y

“I know post-Diwali it’s a bit tough in the north. As I said fingers crossed. It’s too late to change. I hope everything goes fine. I spoke to the groundsmen, he says once the sun comes out, it’ll be fine. He was my groundsman in [IPL franchise] Delhi Capitals. I know him well so he said everything will be fine. So fingers crossed. We want the game to happen.”

There is precedent of cricket matches being adversely affected in these conditions. In December 2017, Sri Lanka players wore face masks during the Test against India, and complained of breathing difficulties. Some of them vomited, and reportedly needed oxygen supply during the Test. A year before that, a lack of visibility due to smog meant a Ranji Trophy clash between Gujarat and Bengal, scheduled at the same time of the year, was abandoned without a ball bowled. 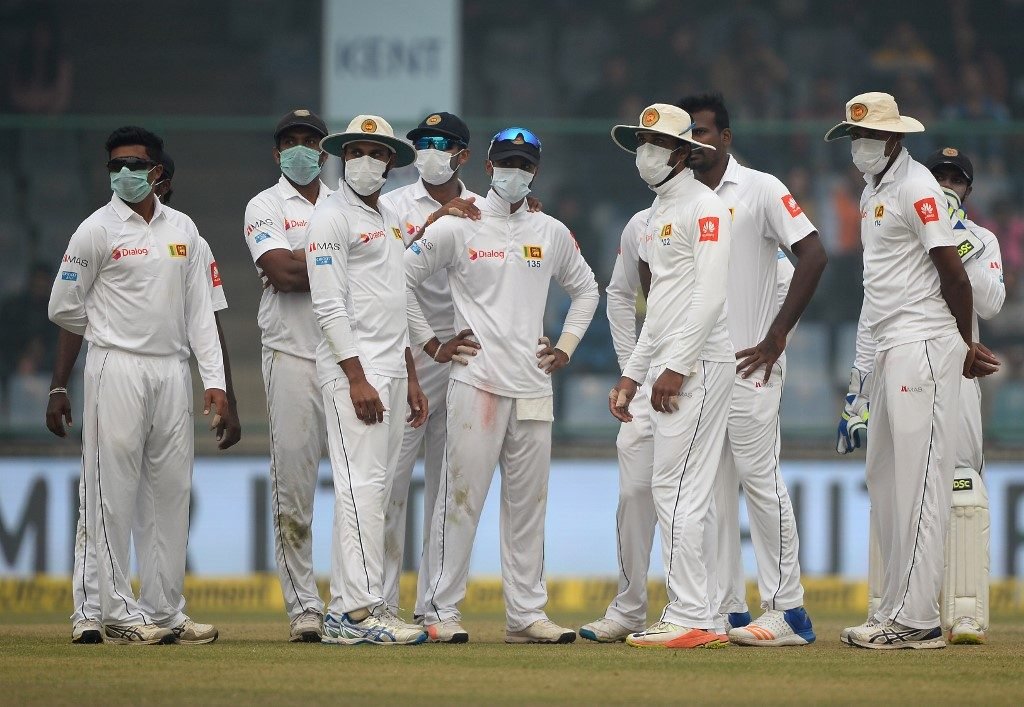 Ganguly said there would be more consultation between the authorities going forward, when it comes to scheduling matches up north at this time of the year. “In the future when we schedule – especially in the northern part of India during the winter – we will have to be a little bit more practical. But we have spoken to the Delhi authorities in the last two days. They’re expecting the match to go through.

“I hope it goes through, but post-Diwali is a bit of a difficult time in the north, because the winter comes in, there’s a lot of smoke and dust and everything.”

The first India-Bangladesh T20I will be played in New Delhi on Sunday, November 3.