Ireland coach Graham Ford is set to miss their upcoming T20I series against Afghanistan after a “slip injury” sustained by Ford at his home in Dublin resulted in a fractured vertebrae and three broken ribs.

Ford injured himself earlier in the month, a day before he was due to travel to South Africa to be with the Ireland Wolves squad for their series against Namibia. Ford made the trip to South Africa before the full extent of his injuries was realised. He was then forced to return home early from the South Africa tour to start the recovery process. 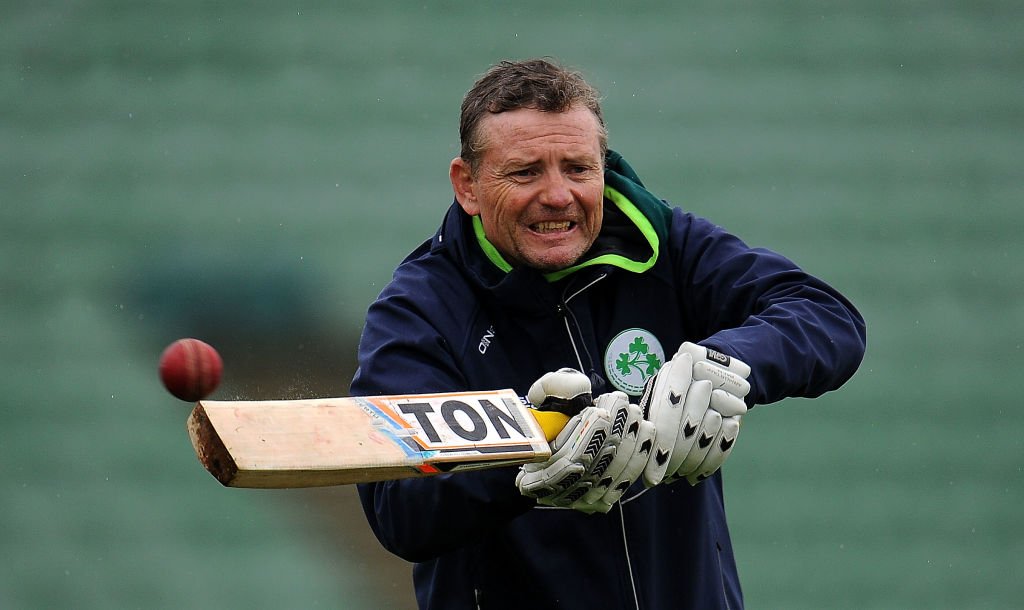 Ford has failed to recover in time to make the trip to India for the upcoming three-match T20I series against Afghanistan. Assistant coach Rob Cassell will take charge of the side in Ford’s absence.