Abdul Qadir, the iconic and revolutionary former Pakistan leg-spinner, has died aged 63 from a cardiac arrest in Lahore.

Seen as the man who revived the skill of leg-spin, Qadir was a huge part of Pakistan’s successful era in the 1980’s after making his Test debut in 1977. With a plethora of deliveries, such as the leg-spinner, googly and flipper, Qadir troubled many batsmen throughout his career, finishing with 236 Test wickets at 32.80. He was particularly successful against England, taking 82 wickets at 24.99, including 6-44 in just his second Test.

Other memorable performances included 40 wickets in just four Tests on the 1987 tour to England, 6-16 to help secure victory against the West Indies in 1986, and 32 wickets across two series against the same opponents between 1986-88. He also enjoyed success in ODI cricket, taking 132 wickets from 104 matches. 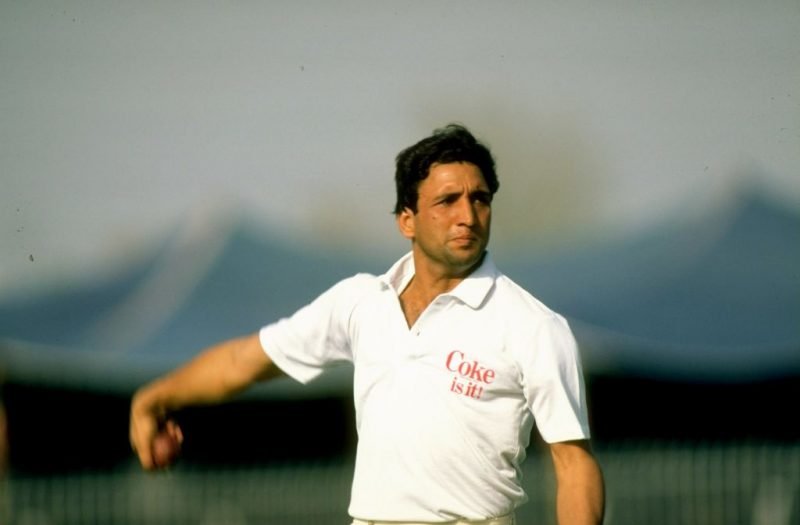 Qadir took 960 wickets in his first-class career, with 75 five-wicket hauls

Qadir then went into a coaching career, mentoring the likes of Shane Warne, Mushtaq Ahmed, Shahid Afridi and Imran Tahir. He worked with Pakistan cricket in several roles, along with running his own private academy near Gaddafi Stadium in Lahore.

“We are devastated with the news of Abdul Qadir’s passing and on behalf of the PCB, I want to express my deepest condolences to his family and friends,” PCB chairman Ehsan Mani said. “The PCB, like every Pakistani, is proud of his services to cricket and Pakistan. His contributions and achievements were not only limited on-field, but he ensured he transferred the art of leg-spin to the up-and-coming cricketers.

“Apart from being a maestro with the ball, Abdul Qadir was a larger-than-life figure who was adored, loved and respected across the globe due to his excellent understanding and knowledge of the game, and strong cricket ethics and discipline. Today, global cricket has become poorer with his passing. He will be missed but will never be forgotten.”