Ben Foakes is in line for a potential Test debut on Tuesday after initially being flown out to Sri Lanka as injury cover.

The Surrey keeper will be England’s third gloveman in as many games following the injury to regular Test stumper Jonny Bairstow.

Foakes, described a year ago by Alec Stewart as the world’s best wicketkeeper, is expected to be handed the gloves ahead of Jos Buttler, who will play as a specialist batsman following a disappointing display behind the stumps during the one-day series. 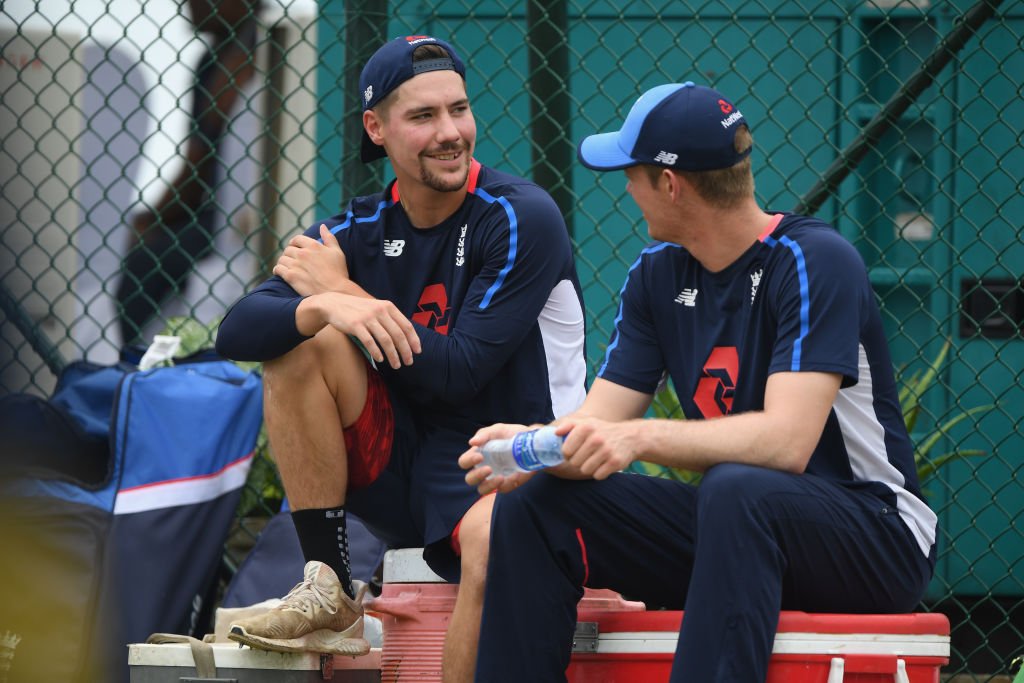 Foakes, who was Bairstow’s deputy throughout last winter’s Ashes tour, is seen as the best out-and-out wicketkeeper in the squad and with so much spin likely during the first Test it looks like this has gained him selection. During Monday’s training Foakes did keeping work with Bruce French while Buttler resumed ordinary fielding practice.

While Foakes will be seen to have been selected primarily on his wicket-keeping skills – and averaged only 36 with the bat in the Championship this year – he is a high-quality batsman and seen as a good player of spin. He is likely to slot in at No.7 with Moeen Ali promoted to No.3 and Joe Denly and Ollie Pope left out.

Related Story: The impossible puzzle – how do England fit Jonny Bairstow back into their top seven?

The move opens up questions over how England would seek to balance their team once Bairstow returns to full fitness.

It is currently unclear whether England will pick all three of their specialist spin bowlers and just two specialist seamers, or opt for the extra seamer with just two specialist spinners. Ben Stokes is though to play only a bit-part role with the ball as England look to manager his workload through all formats leading up to 2019, where they host the World Cup and the Ashes. And the pitch in Galle is expected to turn lavishly despite the possibility of rain.

The first Test, Ranaga Herath’s last, begins at 4.30am GMT on Tuesday.