Eoin Morgan has quashed suggestions that England’s eligibility requirements will be tweaked to help Jofra Archer qualify to play internationally before the 2019 World Cup.

Archer, the 23-year-old Barbadian, represented West Indies at the Under-19 level and is part of the way through his seven-year residency period in England, which will make him eligible to play for England from 2022.

The all-rounder has been with Sussex since 2016 and has also turned out in the Australian Big Bash League, the Pakistan Super League and the Indian Premier League, and is being talked about as a class act across formats. 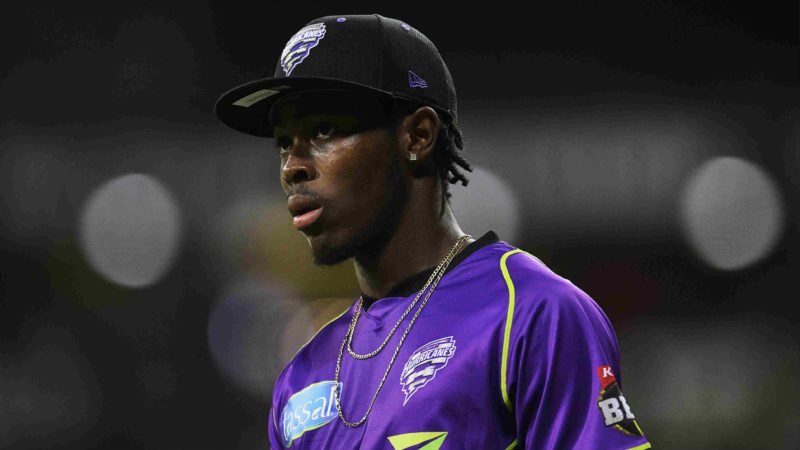 As things stand, Archer can’t play for England before 2022

But following reports that the ECB will change its guidelines to equal the ICC’s four-year rule, Morgan, the England limited-overs captain, denied any knowledge of efforts to change the rules. Morgan also feels that changing the rules for one player will be a disruptive move.

“Jofra is a very impressive player,” said Morgan, who himself played for Ireland before switching to England. “He’s a guy who, if he was England qualified, we’d have looked at after maybe the Bangladesh league at the end of last year. He’d have gone on some Lions and from there we’d have seen what happened.

Related Story: Jason Roy has plenty still to offer, but can have no complaints if he is dropped for the T20 World Cup

“But are we looking to break some rules? Absolutely not. They are the rules. I had to qualify even though my mum is English and I’ve had a British passport since I was born. Is it too late if he did qualify at the start of next year? Yes, I think it is. Providing everybody is fit, I think it is.”

Archer has so far played 20 first-class games, scoring 833 runs at an average of 37.86 to go with 89 wickets. His numbers in List-A cricket and T20s are impressive too, but if Morgan is right, it might be another four years before he can get numbers in the ‘international’ column.