Eoin Morgan has praised the “brilliant” T10 format and has backed the ECB’s plans for a new 100-ball competition to be unleashed from 2020.

Speaking to reporters in South Africa as he begins his stint in the Mzansi Super League, England’s limited-overs captain spoke in glowing terms of the T10 League in the UAE that saw him represent the Kerala Knights. 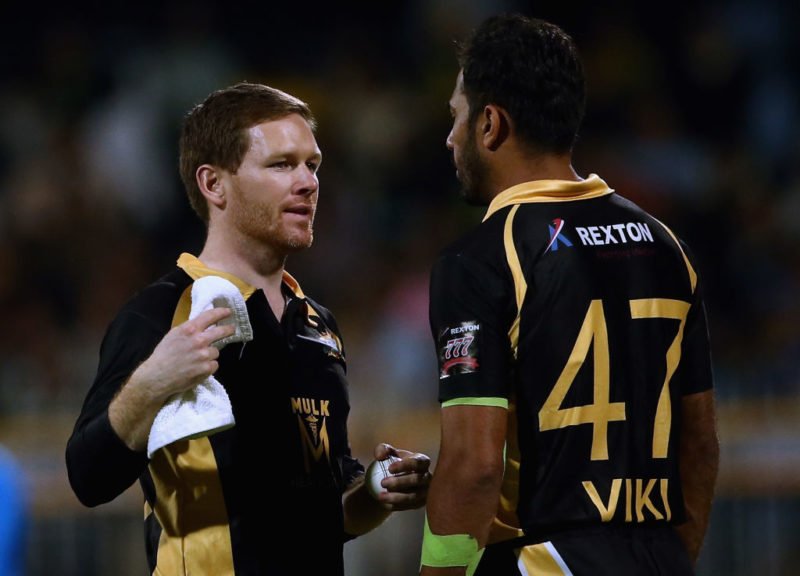 Morgan has featured in both editions of the T10 League

“The T10 format is brilliant,” said Morgan. “It’s probably the closest cricket will get to baseball.

“It exposes a different aspect of cricket. It also attracts a different fan as well in the sense that you’d probably find a lot of people there who wouldn’t go to a normal cricket match.”

The ECB recently approved playing conditions for its new 100-ball competition, which is set to ditch the six-ball over – each over will comprise five balls with play switching ends every ten balls – increasing the tempo compared to T20 match. 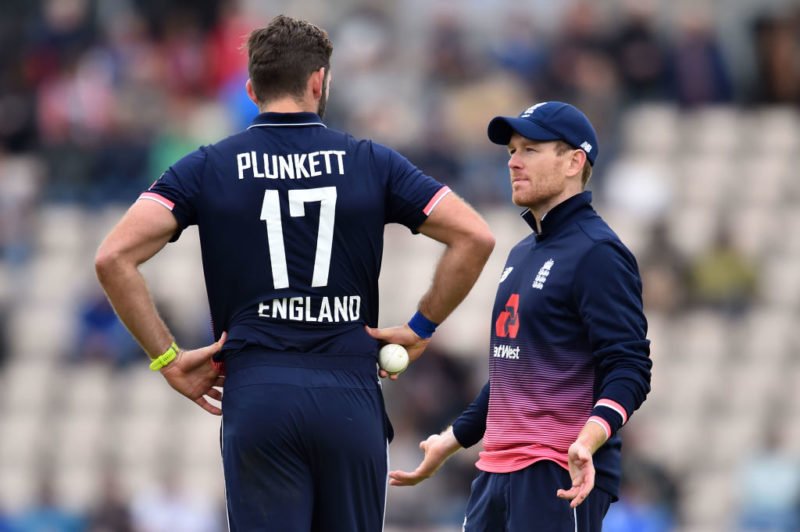 Morgan is in full support of the initiative, and believes it will attract a younger demographic. “The more you can tailor cricket towards kids, the more you can grow the game,” he said.

Related Story: LLC 2022, where to watch: TV channels and live streaming details for Legends League Cricket season 2
“Cricket’s scoreboard has a million different things going on. If you’re trying to explain that to a kid and you’re a parent who’s never played cricket, this is a solution. It’s 100 balls and you need to score as many runs as you can. The parent becomes a coach.”