Jos Buttler is in line to keep wicket in England’s first Test against Sri Lanka, with Jonny Bairstow struggling in his battle for fitness.

The Yorkshireman suffered ligament damage in his right ankle while playing football during an ODI training session warm-up and now looks unlikely to features in the Test, starting November 6.

“He’s actually made good strides in the last week or so and he’s recovered a little bit quicker than we anticipated. 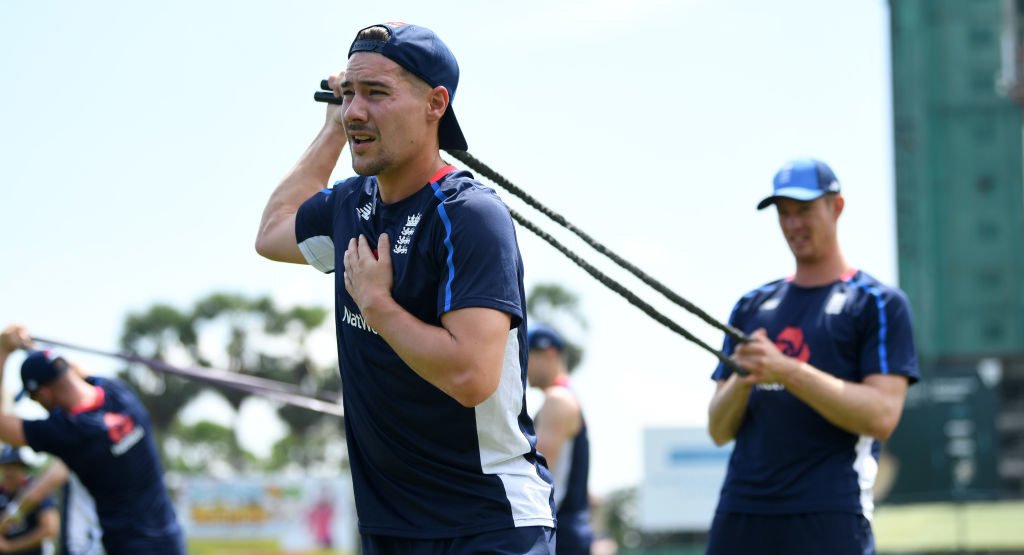 On Bairstow’s fitness, Root said: “We’ll have to wait and see… but we’re very fortunate to have a lot of resources in that department.

“There’s still a long way to go, we’re a long way out from the first Test and it’s a big three-match series so we’ve got to weigh that up before the first game.

“Jonny would be a big loss but we have great players to come in and rebalance the team.”

England have the option of bringing in Ben Foakes, the Surrey wicketkeeper who was added to the squad after Bairstow’s injury.

“(Buttler keeping) is probably the likely scenario but the reason we called Ben up is he is a high quality keeper and gives us another way to balance the side. It’s a nice position to be in.”

England have plenty of decisions to make, with three options for the opener’s slot and a plethora of spin and seam bowlers to choose from for their final XI.

“I’ve got a strong idea of what the core of it looks like but we’ve got some great options,” said Root.

Related Story: ‘It took the life of me’ – Joe Root opens up on the toll of England Test captaincy

“One of the things we can take into account is the surface and the conditions – it might not necessarily be the team that played in the summer but that’s an exciting thing.

“We’re going to try and make sure we have a very balanced side that gives us the best chance of winning in these conditions.

“We’ll have to see what the surfaces are like, take everything into account, see what will get us 20 wickets and then take it from there.”