The ECB has announced its action plan to transform the way it engages with South Asian communities and draw more players, fans and volunteers into the game at all levels.

It is part of the body’s ongoing mission to place participation at the heart of its strategy, and recognises that although 30 per cent of recreational players are from South Asian communities, the mainstream system is not currently tailored to their needs.

Cricketers in this demographic have often suffered a lack of facilities at recreational level and a relative lack of access to county development pathways.

The ECB’s plan is set to launch with a series of events in three ‘core cities’ including a Chance to Shine Street Tape-ball competition at Sparkhill Park in Birmingham, a schools’ cricket competition at Bradford Park Avenue Cricket Ground in Yorkshire and a women’s and girls’ session at Leyton County Ground Sport Centre in East London.

ECB chief executive Tom Harrison said: “Cricket is a force for good in society and our job is to ensure that it makes a positive impact on as many people’s lives as possible. 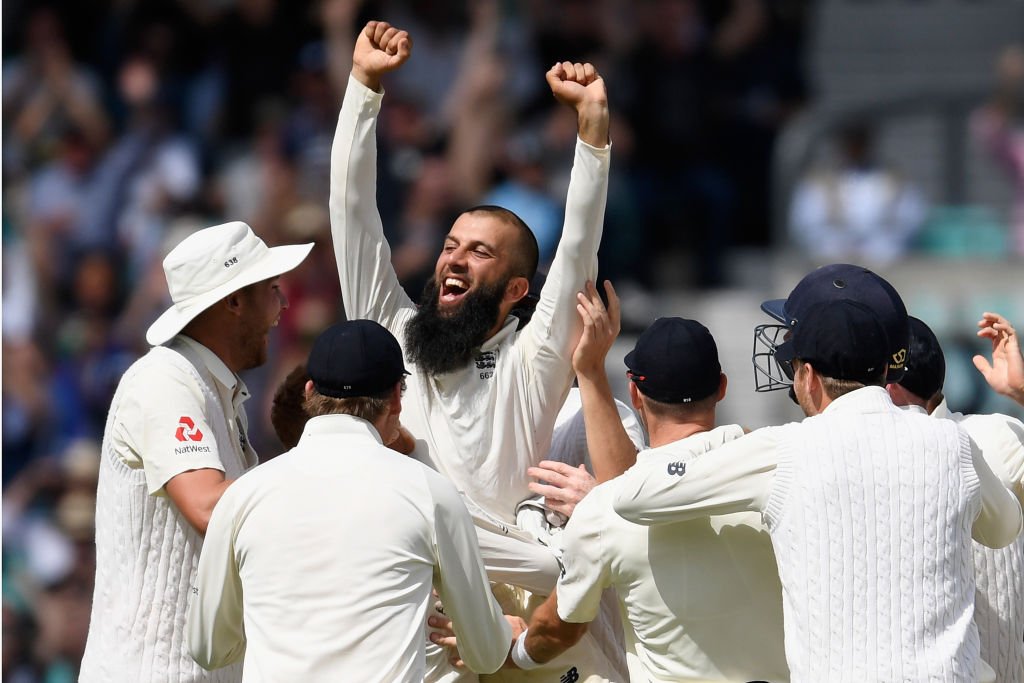 Moeen Ali says he identifies with the issues at play

“How can we ensure the level of South Asian participation in the recreational game, often outside our own programmes, is reflected throughout cricket? We now have a much deeper understanding of how cricket can play a part in multi-faith, multi-lingual, multi-cultural communities, whether that’s creating a match-day experience which respects everyone’s customs, renovating derelict council buildings into cricket centres in urban areas or putting the game’s talent scouts into more diverse communities.

“Ultimately, we want more people picking up a bat and ball, the best talent getting opportunities to play at the highest level and attendances which match the UK’s passion for cricket. Whilst this action plan is about South Asian communities, in developing it we have learnt a great deal about how to reach other communities too. Cricket has a wonderful opportunity to grow and become a sport that is truly diverse and representative of its broad fan base.”

Lord Patel is the ECB independent director who has driven the plan. He said: “As a British Asian who grew up playing cricket in the streets and on the pitches of Bradford in the 1960s, I have first-hand experience of the enormous benefits of our sport. Cricket gave me the confidence, connections and opportunities to meet new people outside my community, as well as develop life-long friendships. 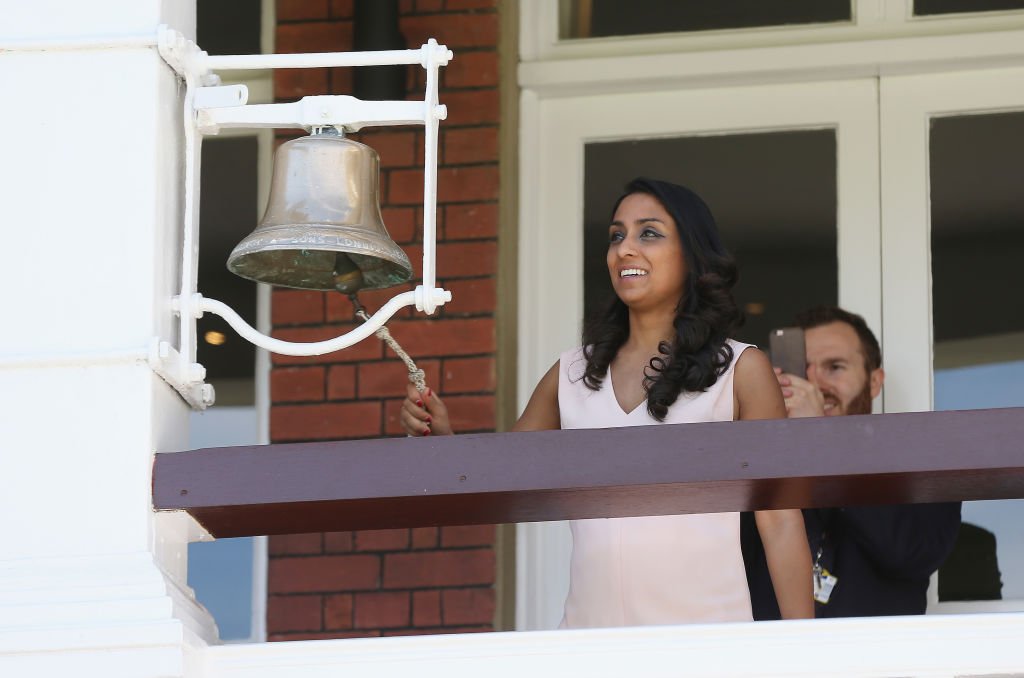 Isa Guha is on the ECB’s advisory group

“The passion South Asian communities in the UK have for cricket remains high but, over 50 years later, there is still so much untapped potential. This plan will help to change that – starting today.”

Research by the board’s new South Asian advisory group, which includes the likes of Wasim Khan, Isa Guha and Mark Nicholas, has revealed that the single biggest barrier to South Asian participation is access to facilities in urban areas. It also identified others challenges, such as a lack of scouting or talent ID in urban areas, the cost of travel and equipment for county age-group cricketers, a lack of female coaches, access to cricket at school and a lack of cultural considerations within the match day experience.

For the first two years the project will focus on 10 ‘Core Cities’, where 61 per cent of the South Asian population live: Birmingham, Bradford, Kirklees, Leeds, Leicester, London, Luton, Manchester, Sandwell and Slough. Following this initial period, the plan will expand to engage with a further 300 districts that make up the remaining 39 per cent of the audience.

The ECB’s plan includes provisions for new urban cricket centres and the development of 1,000 non-turf pitches and 100 turf pitches by 2024; new scouts to identify previously untapped talent; the delivery of cricket to 6,000 primary schools in deprived urban communities through Chance to Shine; the adoption of the NFL’s ‘Rooney Rule’, to support the progression of BAME coaches working in the professional game for all future ECB coaching roles; the training and development of 200 new female coaches and the awarding of bursaries to talented young South Asian players. 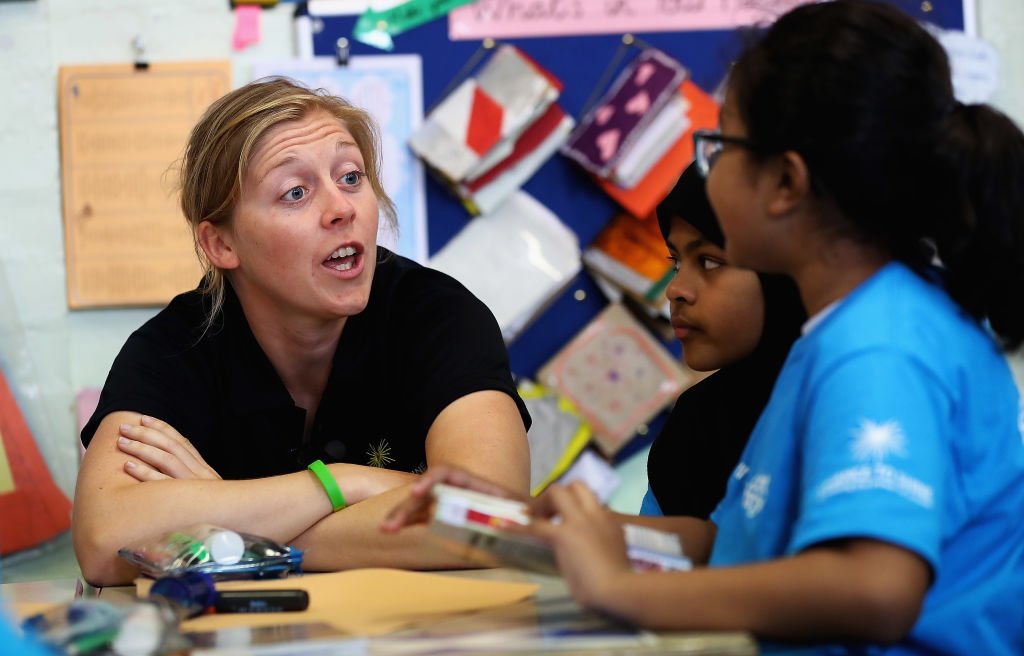 England captain Heather Knight at a Chance to Shine event

England and Worcestershire’s Moeen Ali said: “Growing up in inner-city Birmingham, I fully understand some of the challenges and barriers for young South Asian cricketers and I see many of those challenges now when I help my Dad coach at his cricket academy.

“Many parents are still struggling to afford kit for their kids and the new bursaries will give emerging players the opportunity to continue to improve and develop in the game.

“In the next six months, England’s men play against Pakistan, India and Sri Lanka and as well as hoping to play my part on the pitch, I’m looking forward to seeing a new generation of players, fans and coaches coming into the game.”

Related Story: Carberry: ‘The people running the game don’t care about the Black people in it’

Heather Knight, captain of the England’s World Cup-winning women’s team, said: “Hearing the noise of the crowd in last summer’s ICC Women’s World Cup Final against India gave a really great indication of the untapped potential we have in our game.

“There was real passion and vibrancy and much of it came from people who may not traditionally have come to watch cricket. It’s so important that we speak to new audiences and engage new fans especially women and girls and South Asian communities.”

British Asian cricket: The passion and the glory