Sri Lanka captain Dinesh Chandimal, coach Chandika Hathurusingha and manager Asanka Gurusinha have admitted to “conduct that is contrary to the spirit of the game”.

The trio could now be suspended for between two and four Tests, or between four and eight of Sri Lanka’s limited-overs matches, after breaching the ICC Code for refusing to take the field on the third morning of the second Test against West Indies in St Lucia.

They were charged with a level 3 offence by ICC chief executive David Richardson for making the stand that delayed the start of play by two hours, having been informed by the on-field umpires ten minutes before the day’s play was due to commence that they were changing the ball because they suspected its condition had been altered illegally. 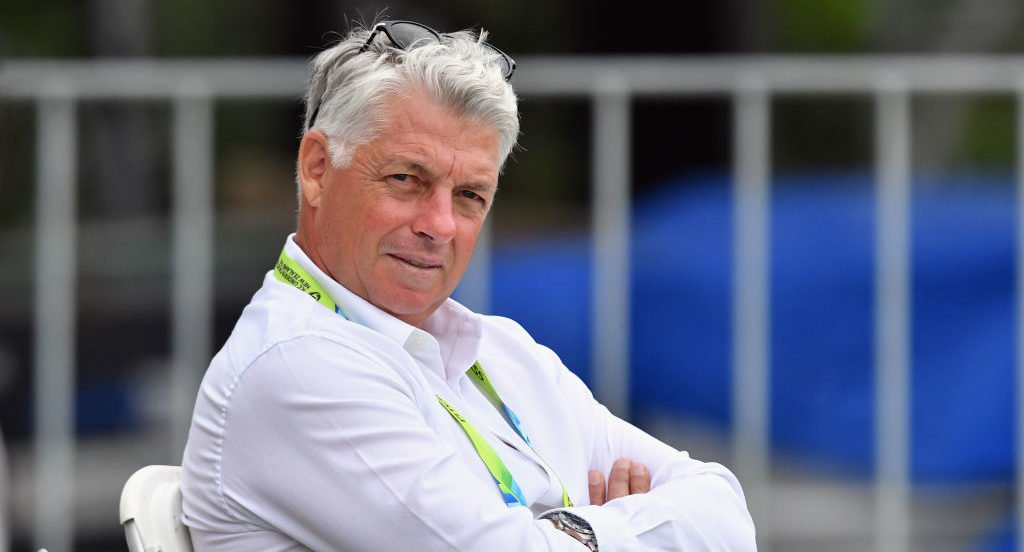 “This action was alleged to amount to a serious breach of the Laws of Cricket and to be contrary to the spirit of the game,” the ICC said.

Chandimal did eventually allow his players to enter the field, while a Sri Lanka Cricket statement denied any foul play and said they were playing “under protest”.

Video footage suggested Chandimal had removed something from his pocket, placed it in his mouth, and applied saliva on the ball, but Sri Lanka’s captain appealed the ball-tampering charge and his case will be heard on June 22. 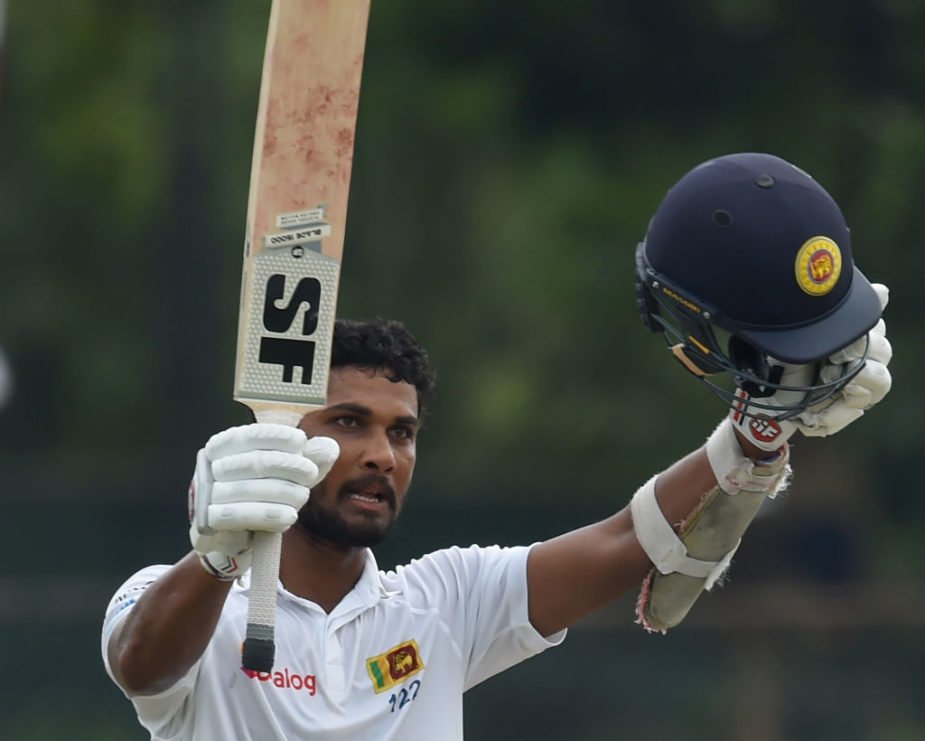 Dinesh Chandimal faces a ban from international cricket; the extent of which is yet to be decided

The ICC appointed Judicial Commissioner Michael Beloff QC to hear the views of Chandimal, Hathurusingha and Gurusinha and to determine the extent of the breach and “establish the procedural schedule on the Level 3 charges.”

Related Story: Bangladesh v Sri Lanka 2022, schedule: Full list of fixtures and match timings for BAN vs SL Test series
Chandimal’s reasoning was initially deemed unsatisfactory by ICC match referee Javagal Srinath, who gave him two suspension points, ruling him out of the third Test against the West Indies. He was also fined the total amount of his match fee.