Joe Root says the England management team are yet to discuss whether Ben Stokes will return to his role as vice-captain of the Test side following his international comeback.

Stokes was never formally stripped of the vice-captaincy after an incident outside a Bristol nightclub led to a charge of affray, and with the two upcoming Tests in New Zealand just a couple of weeks away, a decision needs to be made.

James Anderson covered the role of deputy throughout the Ashes series this winter while Stokes was suspended, and would likely continue to do so if management feel it is necessary to wait until the verdict of the court case. 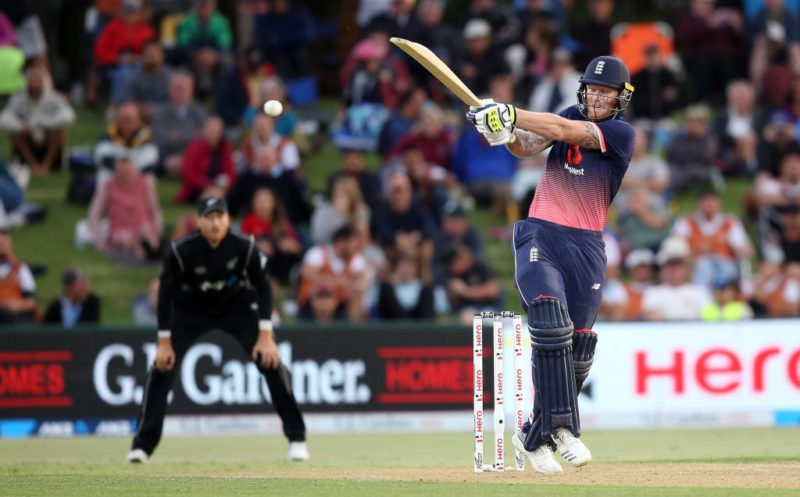 “That’s a decision we’ve not agreed yet. I think when we get together as a group me and Trevor will discuss a few things but that’s not been discussed,” Root said on the issue.

“All I can say is what I’ve seen of him coming back into the environment and he’s worked his nuts off as we expected him to,” Root added. “He’s gone about things exactly how you’d expect a really good professional to do and that sort of standard in training is why you get the performances on the field.”

In his two games since returning to the side Stokes has already had a considerable impact. He has bowled impressively in both matches, taking 2-42 and 2-43 without bowling his full complement of overs in the opening two fixtures of the ODI series. 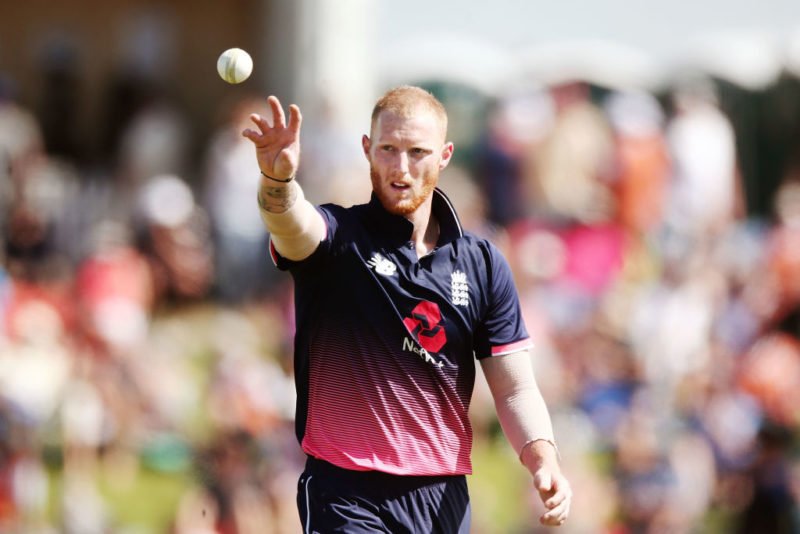 With the bat, a nervy 12 off 22 balls in the first ODI was followed by a vintage innings of 63 not out in the second game, landing Stokes the man-of-the-match award for his all-round performance and praise from Test captain Root.

“It’s testament to just how good a player he actually is, to have such a period out of the game and come straight back and perform how he has shows the skill level of the individual really,” Root said.

“It’s really nice to be able to look back on the last game and see him have such an influence on the result. He worked really hard back home in Durham to make sure when he did get his opportunity to come back and play he was ready. He loves playing for England and you can see that in the way he plays.”