Smaller counties could yet be given the opportunity to host fixtures in the Hundred, according to reports from ESPNcricinfo.

In a bid to appease some of the counties most dissatisfied about the Hundred, the ECB are apparently considering giving smaller counties who are not among the host cities of the tournament, the chance to host some fixtures.

The ECB recently declined a request to increase the number of host teams from eight t0 either nine or ten, so this news could please some counties who might have felt ignored by the ECB’s proposed tournament.

At the moment, with just four home games scheduled in the group stages of the tournament, the opportunities for those countries to host matches will be scarce. 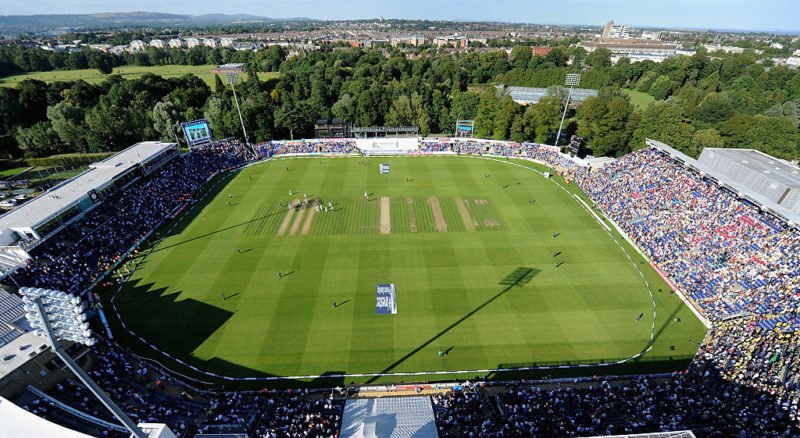 Last week, an open letter from Mike Andrews, a lifelong Worcestershire fan, condemning next season’s county fixture list and the planned introduction of the Hundred in 2020, was widely shared and praised by many county cricket supporters.

In the letter, Andrews criticised the lack of county cricket being played scheduled for weekends in 2019, making attending games harder for regular supporters. He was also concerned the Hundred would exacerbate that problem.

It is unlikely that the prospect of hosting one game every two years for some counties not directly involved with the Hundred will alleviate those concerns, but it at least shows that the ECB are aware of the potential schism the Hundred might create within county cricket between counties that are due to be homes to the new franchises and those that are not.