As talks of a potential return grow louder ahead of the T20 World Cup, former South Africa batsman AB de Villiers is wary of giving a definitive answer on whether or not he intends to make himself available for national selection again.

De Villiers’ reported offer to come out of retirement for last year’s 50-over World Cup quickly spiralled into a controversy, with the former national team captain being accused of putting himself above the team, something de Villiers admits to feeling hurt by.

Now, with the T20 World Cup approaching in October, de Villiers said he is carefully considering his next steps, with the doors seemingly open for a return should he wish to. “I am uncertain about giving a definite answer because I have been very hurt and burned in the past,” de Villiers told Rapport.

“I’ll always miss that, the adrenaline rush that you get from playing for your country, in front of big crowds and the big moments …. But I definitely don’t regret anything.”

Ab de Villiers in an exclusive interview with @axk92.https://t.co/dEK2mmnqMB

“Then people will again think I have turned my back on our country. I can’t just walk into the team. Like every other player, I have to work for my place and deserve it. It was very hurtful for me last year when people thought I assumed there was a place for me. I feel available, and I will give it a go with everything I have, but I don’t want special treatment.”

"I'm terribly afraid to say now, ‘yes, I'm available’, and then, in six months, my whole life has changed as a result of the virus, or other uncertainties around the world, and I have to withdraw"

The uncertainty has been compounded by current world events, with the novel coronavirus having brought cricket to a halt. There is no telling whether the T20 World Cup will go ahead as scheduled, and even if it does, de Villiers is likely to be severely short on match practice, with a resumption of sporting events anytime in the immediate future seeming highly unlikely.

“I can’t see six months into the future,” de Villiers said. “If the tournament is postponed to next year, a whole lot of things will change. At the moment, I feel available, but at the same time, I don’t know how my body will see it, and if I will be healthy at that time. If I am 100% as good as I want to be, then I will be available. 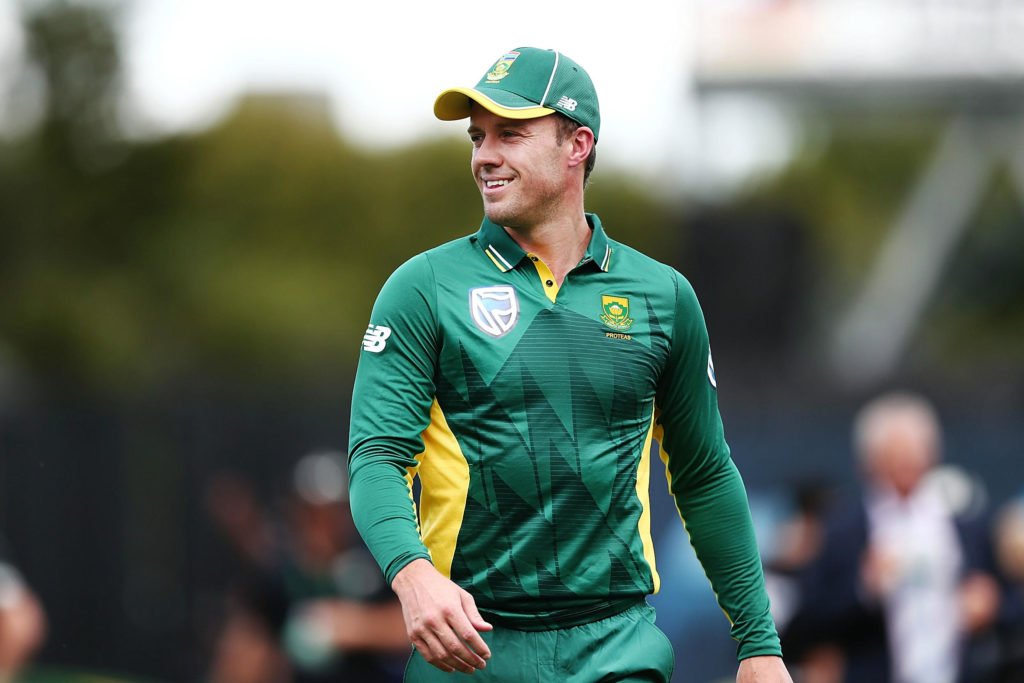 “But if I am not, I won’t open myself up to that, because I am not the type of person who does things at 80%. Then I have to do trials and show ‘Bouchie’ [Mark Boucher, the coach] I’m still good enough. They should choose me because I’m really better than the guy next to me. I’ve never been the type of person who felt I should get just what I wanted.”

“I’m terribly afraid to say now, ‘yes, I’m available’, and then, in six months, my whole life has changed as a result of the virus, or other uncertainties around the world, and I have to withdraw. Then a lot of people will be angry with me again. And even if [the T20 World Cup] is not postponed, I last played cricket in January and may not be able to play for the next three months.

“My situation could change and I might get to a point where I have to tell ‘Bouch’, ‘I was interested, I would like to play a role but I’m not going to be able to play myself’. I’m afraid of such a commitment and creating false hope.”