“My name is Danish Kaneria and I admit that I was guilty of the two charges brought against me by the England and Wales Cricket Board in 2012.”

With those words, spoken at the start of an interview to Al Jazeera, Kaneria finally confessed to being guilty of the charges levelled against him more than half a decade ago.

In February 2012, during Essex bowler Mervyn Westfield’s trial for spot fixing, Kaneria was named in court as the man to have approached Westfield and introduced him to an illegal bookmaker called Anu Bhatt. 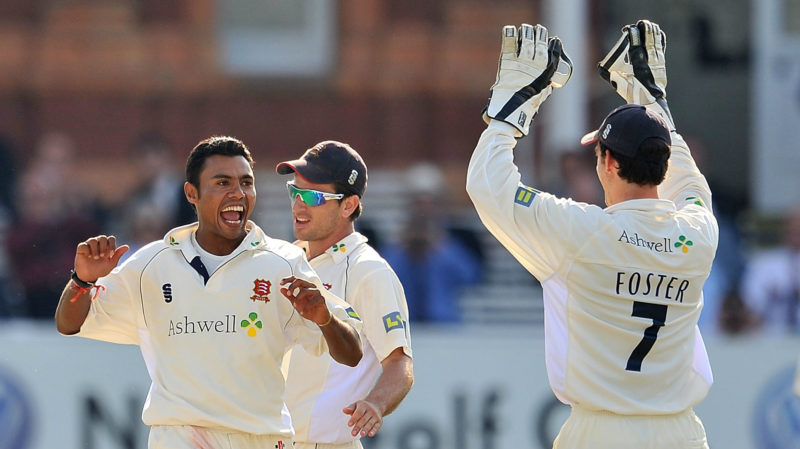 Westfield ended up spending two months in prison after being found guilty and his career all but ended. He made a comeback of sorts, at the age of 30, this year in the Knockouts Trophy playing for Suffolk.

Kaneria himself escaped criminal charges at the time after police decided there was insufficient evidence to convict him, but an England and Wales Cricket Board panel banned him for life, calling him a ‘grave danger to the game of cricket’.

Kaneria, the top wicket-taker in Tests among Pakistani spinners with 261 strikes in 61 matches, has always protested his innocence, even pleading for the ban to be overturned – till now.

You can watch our exclusive interview with Danish Kaneria here: https://t.co/Gp8yW9AlRa … #cricketsmatchfixers

“I have become strong enough to make this decision, because you cannot live a life with lies,” he said in the interview. “I want to apologise to Mervyn Westfield, my Essex team-mates, my Essex cricket club, my Essex cricket fans. I say sorry to Pakistan.”

Westfield, speaking to Sportsmail, said, “This whole chapter of spot-fixing changed my life, but I have never blamed anyone for the terrible mistake I made.

“However, opening up about my wrongdoing and telling the truth allowed me to move on. I hope that Danish finds peace and closure by doing this, and I wish him all the best for the future.” 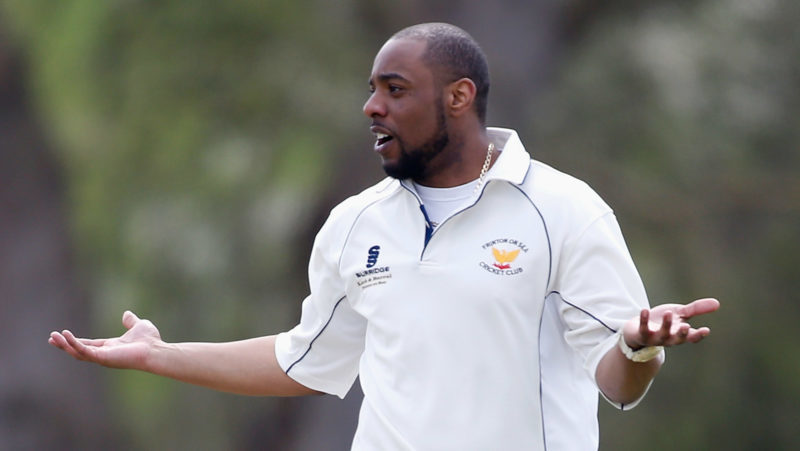 Revisiting the incident, Kaneria, who was initially arrested before being released without charge, said in the interview, “Mervyn used to tell me that he wants to become a rich cricketer. I was highly paid in Essex, and I was an international player at that time. And I was living a life, a very lavish life, so he also wanted to make money.

“I think he was targeted by Anu Bhatt and I think he fell into that temptation. Being an international cricketer and a senior cricketer, I should have taken it one step higher of telling Mervyn that this guy is suspicious.

“I regret very much I didn’t complain to the higher authorities like the English cricket board or the ICC unit. I didn’t inform them, or tell them that this guy is over [in the UK].”

With the ECB ban followed by the rest of the world, Kaneria, now 37, hasn’t played representative cricket since March 2012, when he turned out for Karachi Zebras in the Super Eight T20 Cup. His last appearance for Pakistan was back in mid-2010 in a Test match against England at Trent Bridge.

“I was the highest wicket-taker for Pakistan (among spinners) and at that time also I was [getting] good money. I lost my friends, the respect which I used to get from the cricketing fans – I lost everything,” he said.

“I want to ask people’s forgiveness. Cricket has given me so much in my life and I want to give something back. If the ECB and ICC and other bodies would give me a second chance I can help to educate young people in cricket, teach them that if you do wrong you are finished like me. 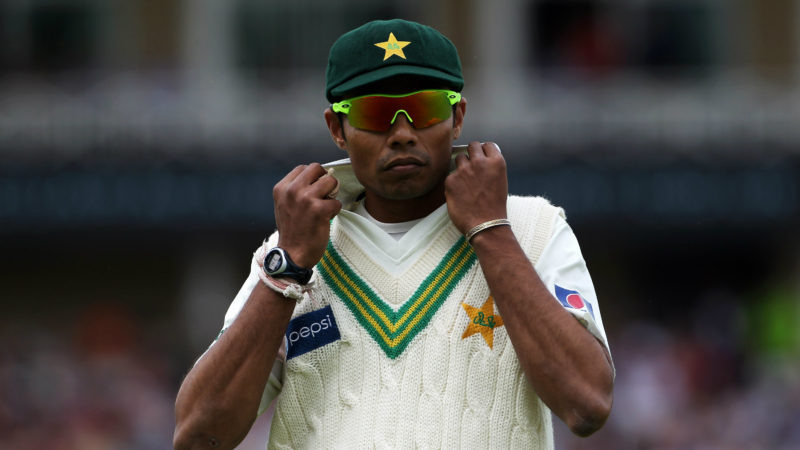 “I lost my friends, the respect which I used to get from the cricketing fans – I lost everything”

“There are people who will [tempt] you, but you have to be strong. Go to a right direction, rather [than taking] a short cut,” he cautioned.

Related Story: How you can bet on cricket games from the US

Finally, Kaneria claimed that he had thus far denied everything because his father – who passed away in 2013 – was battling cancer. “His health was getting worse and worse. I didn’t have the courage to face him and tell him that I was wrong. He was a very, very proud guy. Very, very proud of me and what I did, representing Pakistan, representing my country,” said Kaneria.

“I want to apologise to my father, who has always been a role model for me, and I always have his photo with me.”