The 35-year-old, who is a prominent figure in franchise cricket all over the globe, has represented his national side in 40 Tests, 166 ODIs and 66 T20Is. He has picked up 337 wickets and scored 6310 runs across formats in his 14-year long international career.

“Today I want to confirm to the cricket world that I have officially retired from international cricket in all formats of the game,” said Bravo, who made his international debut against in a Test against England in 2004.

He wants to 'leave the international arena for the next generation of players' and 'preserve my longevity as a professional cricketer'.

“After 14 years when I made my debut for the West Indies, I still remember that moment I received the maroon cap before walking onto the Lord’s Cricket Ground against England in July 2004. The enthusiasm and passion I felt then, I have kept with me throughout my career.

"To preserve my longevity as professional cricketer, I must leave the international arena for next generation"

“However, I must accept that for me to preserve my longevity as a professional cricketer, I must do as others before have done, leave the international arena for the next generation of players.”

Bravo scored 2200 runs in Test cricket with an average of 31.42 before hanging up his boots in red-ball cricket in 2015. He was one of the biggest faces of the West Indies Players Association, who engaged in a massive payment feud with the West Indies Cricket Board in 2014. 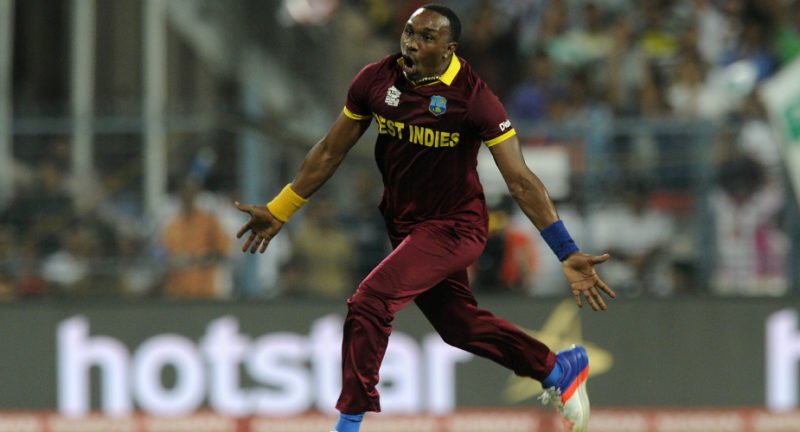 Since then, Bravo’s presence in the national squad has been irregular. He was the vice-captain of the team in their triumphant campaign in World T20 2012, and won it again at Kolkata in 2016.

Over time, he developed into a specialist in the shortest format of the game, courtesy his electric fielding, death bowling skills and jolly personality. The right-hander is now among the high-profile overseas players in domestic T20 cricket leagues across the globe. 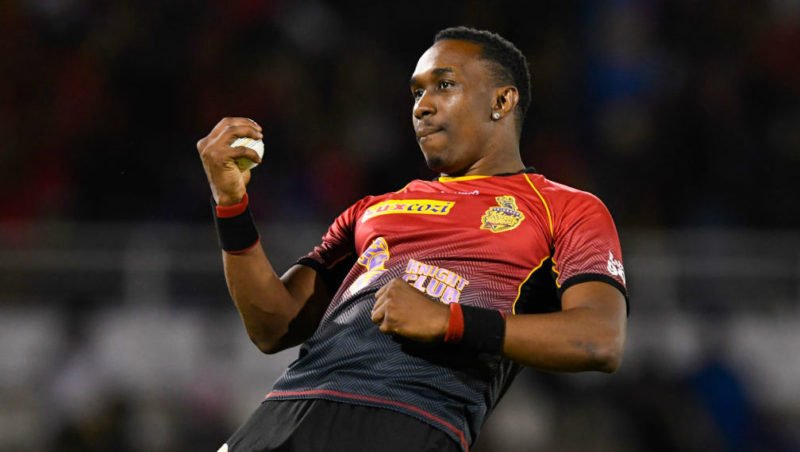 Bravo is a prominent figure in global T20 leagues

“I am extremely fortunate to have a career that has taken me across the globe into the most prestigious dressing rooms sharing experiences with all the recent legends of this glorious game. I will continue my professional career as a cricketer and entertainer living as a true champion,” he said.

“I thank the countless persons who were instrumental to my success, particularly my family and QPCC where I developed my skills at an early age.

“I thank the many loyal fans who continue to support my journey and who recognize my efforts on and off the field.”