It was a bit stressful, but if he has to lead the England ODI team again, he will have no problems at all, said Jos Buttler ahead of the third match against Australia.

Buttler, in outstanding form in IPL 2018 for Rajasthan Royals and then in fine touch in his return to Test cricket against Pakistan, had to lead England in the second ODI in Cardiff after Eoin Morgan pulled out with an injury just before the game. Not only did he oversee a 38-run win, he contributed with a stroke-filled 70-ball 91*.

“I enjoyed it. It’s a bit more stressful going through lots of decisions, the buck stops with you,” he said. “As vice-captain, you can suggest a few (ideas), and hide behind that.” 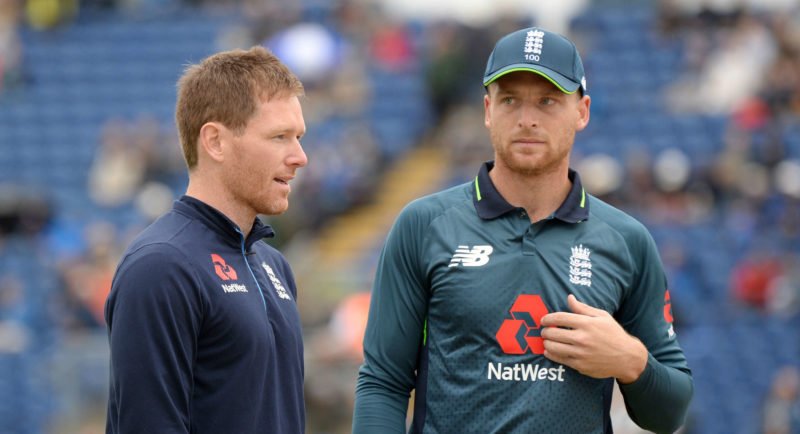 ‘As vice-captain you can suggest a few (ideas), and hide behind that’ – Buttler

Jason Roy led the way for England with the bat, slamming a 108-ball 120, and Liam Plunkett then returned 4-53 as Australia were stopped short. The result gave England a 2-0 lead in the five-match series.

“The guys know what they’re doing – it’s a very good side to captain,” said Buttler, who had earlier led the ODI side in Bangladesh in October 2016 when Morgan, as well as a few others, refused to tour due to security concerns. “At times it (the side) captains itself, with defined roles for the players and a lot of experience in the group.”

England are the No.1 ODI side in the world and will host the 2019 50-over World Cup. These factors, along with their all-out aggro style of play, make them early favourites for the title. 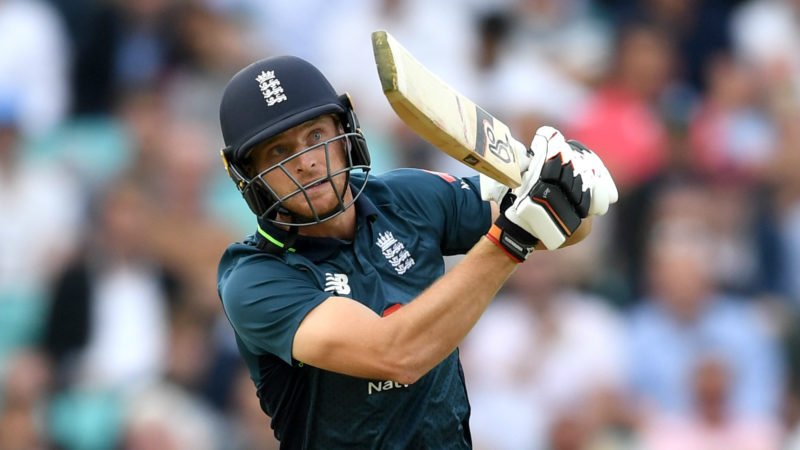 Buttler has been in excellent form across formats in recent times

Morgan is likely to lead the side in the marquee event, but Buttler is certain to play a big role then too, and he is hopeful of the team ironing out whatever chinks remain.

“There’s a World Cup around the corner, so we need to keep polishing up in those areas we can improve. It’s very important for us to continue to show why we got ourselves to No.1 in the world,” he said. “But we’ve got to keep going game by game, and not get ahead of ourselves or complacent.”

The third ODI of the series will be played at Trent Bridge on Tuesday.