Ben Stokes has been added to England’s Test squad to face India in the third Test at Trent Bridge after being found not guilty of affray after an altercation outside a Bristol nightclub on September 25 last year.

The England selectors have wasted little time reinstating the all-rounder after the jury delivered its verdict after a two-and-a-half-hour deliberation on Tuesday. 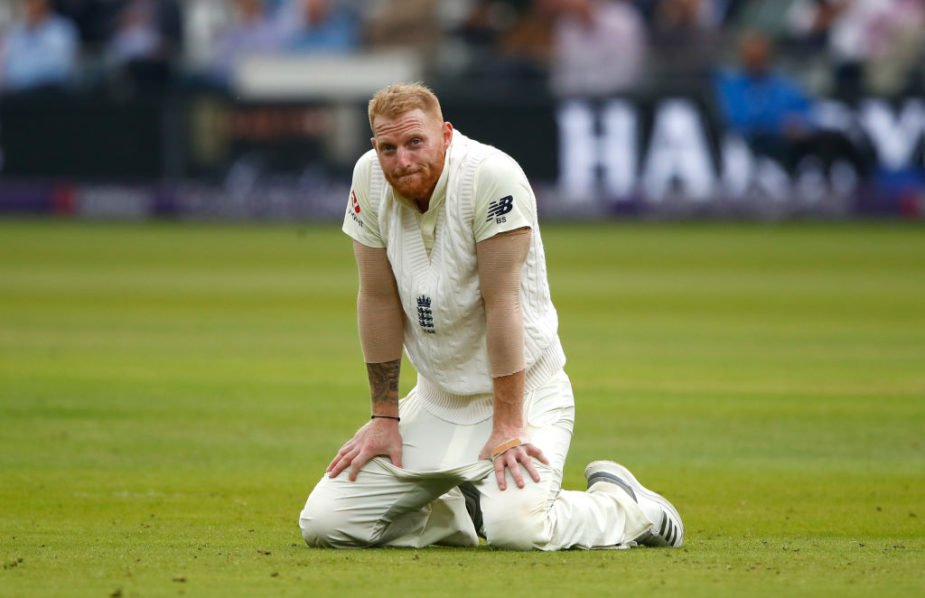 An ECB Spokesperson said: “Now that the legal proceedings have concluded, the disciplinary process for Ben Stokes and Alex Hales can be scheduled by the Cricket Discipline Commission [CDC],” as reported by Wisden on Monday.

“Ben Stokes will now join the England squad for the third Test against India, which starts at Trent Bridge on Saturday,” the statement added.

“Considerable detail has been heard in this week-long court case and, in due course, there will be a range of matters for the Board to fully consider.”

Stokes will now join the existing 13 players who were originally named in the England squad for the third Test on Monday.

Stokes’ county side, Durham, have also released a statement confirming that “Due to the recent statement issued by the ECB, Ben Stokes will not be available for Durham Jets’ forthcoming Vitality Blast fixture this Friday (August 17)”.