England head coach Trevor Bayliss has called on Ben Stokes to make a public apology for his actions outside a Bristol nightclub last September.

On Monday, Stokes was found not guilty of affray at Bristol Crown Court after a week-long trial. Due to ongoing proceedings, the all-rounder missed England’s Ashes campaign down under and the innings victory over India at Lord’s last week.

The ECB must not go easy on Stokes, reckons Nasser Hussain

Do you agree with his comments here?https://t.co/b5319WqNLH

Stokes, who was drafted straight back into the Test squad for the third Test just hours after his trial, apologised to his England team-mates when he rejoined them for their tour to New Zealand in February, revealed Bayliss.

“That’ll be up to Ben and his management team, I suppose,” Bayliss said on Stokes issuing a public apology. “But certainly, when he came out to New Zealand after the Ashes tour that he missed, he certainly addressed the players in the changing room when he first arrived. So from our point of view, his contrition was evident for the boys in the team. 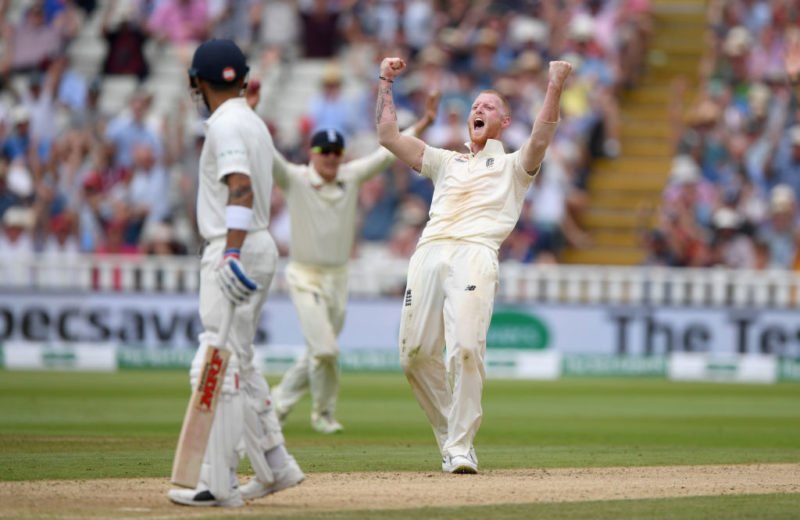 Ben Stokes celebrates during the first Test between England and India

“I think it was important to actually apologise to the boys in the team, management of the team and management at the ECB – who had to go through a lot of extra activities to work our way through it. I’m sure something will be forthcoming.”

Earlier this week, Bayliss backed the return of Stokes to the Test squad for his own “wellbeing”.

Ben Stokes was recalled immediately by England “for his own wellbeing” says Trevor Baylisshttps://t.co/wfcJzKBxK2

Where Stokes fits into the side, however, remains a selection dilemma. His replacement for Lord’s, Chris Woakes, delivered a man-of-the-match performance, while all-rounder Sam Curran has been impressive in the first two Tests of the series.

“There’s nothing automatic about selections, we’ll see how he is mentally as well as physically,” continued Bayliss. “We’ll find out over the next couple of days – I haven’t actually spoken to him yet. We’ve got the next two days to assess where he’s at.

“It’s a good position to be in from that (selection) point of view. We’ve got some guys in form, in the team. It will be a difficult decision to make. Whether it’s Ben or someone else.”

Bayliss also stressed the importance of improving team culture after several indiscretions over the past year. In addition to the Stokes saga, episodes such as Jonny Bairstow’s ‘headbutt’ on Cameron Bancroft and Ben Duckett’s incident in Perth have done little to improve the look if both the England team and the ECB. 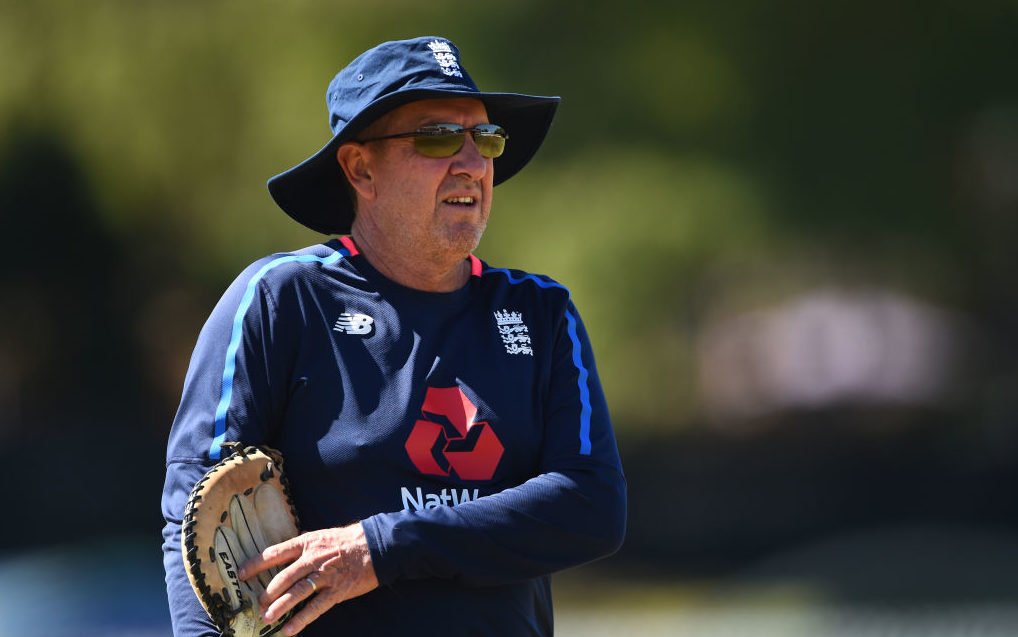 Related Story: ‘He doesn’t need to make up shots’ – Hussain on the tweaks Stokes needs to improve
“Since a couple of small indiscretions in Australia, I can sit here now and say the players have finally woken up and have learnt their lesson. Their behaviour and the way they go about their professional life off the field as well as on has been top-class since.”

England lead their Test series against India 2-0, with the third Test starting on Saturday at Trent Bridge.