The remaining two ODIs between Australia and New Zealand have been called off after the New Zealand government decided to tighten their borders with an eye on those coming from countries affected by the novel coronavirus Covid-19, a list that included Australia.

The government mandated a 14-day self-isolation period for all those entering New Zealand from midnight tomorrow, meaning the Black Caps were left needing to fly back on Saturday evening in order to make it back before the enforcement of the restrictions.

It means the remaining two ODIs of the three-match series, in Sydney and Hobart, were cancelled, as was the three-match T20I series between the same two countries in New Zealand, which was scheduled to commence later this month in Dunedin. 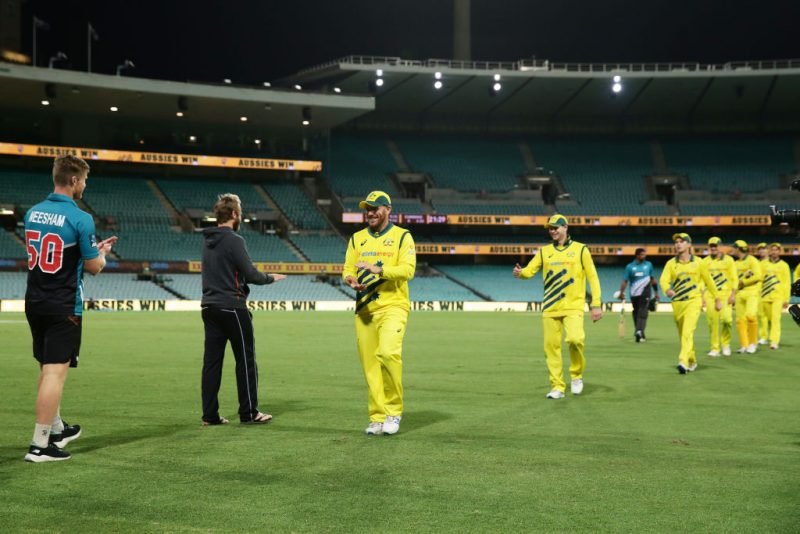 Cricket Australia and New Zealand Cricket stated they would work together to identify a future opportunity to play both series.

This becomes the latest series in cricket to be affected by the global pandemic. England’s tour of Sri Lanka was postponed on Friday, with the visiting players set to return home “as soon as possible”.

South Africa’s tour of India for a three-match ODI series was abandoned after the first game in Dharamsala had been washed out. With the Netherlands tour of Namibia already cancelled, and the Asia XI v World XI matches in Bangladesh postponed, there are no international fixtures for the rest of March.

I really can’t believe it, but unfortunately I’m heading back home tonight.
I can’t thank the guys at @IsbUnited enough for your kind support, you’ve all been amazing.
To the fans, thank you, I hope to be back soon!
Stay healthy guys, wash your hands! ?

While the IPL too has been postponed till April 15, the Pakistan Super League is the only mainstream tournament in the sport that has continued, although 14 overseas players participating in the tournament, including Alex Hales, James Vince, Jason Roy and Dale Steyn, stated on Friday they were leaving for home with immediate effect due to the unprecedented circumstances posed by the pandemic.

The PSL thereafter shortened the remainder of the tournament, reducing the number of playing days by four, and the number of matches from 34 to 33.