The ICC have decided to award ODI status to all matches within multi-team tournaments that contain teams both with and without ODI status.

The decision comes amidst a wider review into how ODI status is awarded after the ICC drew criticism when only some games at the World Cup Qualifier earlier this year held ODI status. 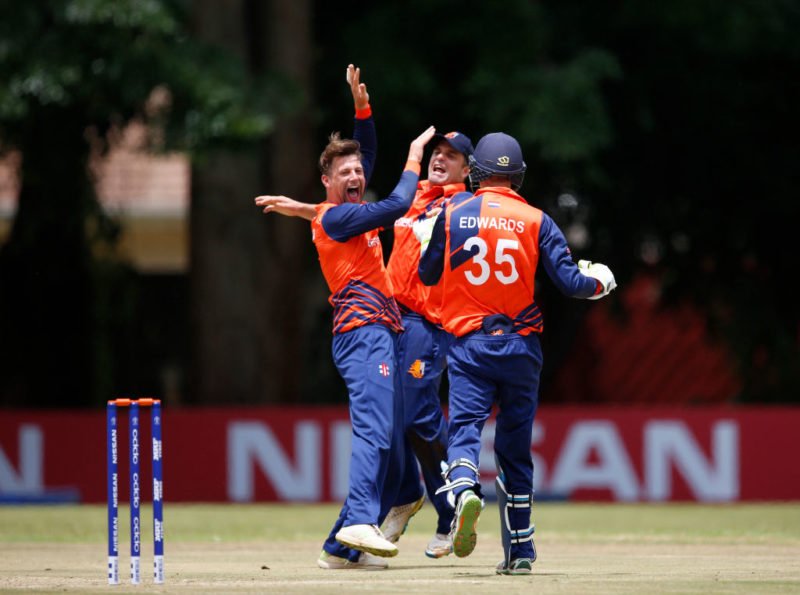 The ICC’s chief executive, Dave Richardson, confirmed that a final decision is set to be made later this year.

Richardson said: “This decision was informed by our review of the ICC Cricket World Cup Qualifier earlier this year where there was a mix of games with and without international status which proved to be confusing for fans.”

“The fact that these events are open to teams beyond the existing 16 teams that currently have ODI status is important and, accordingly, ensuring all matches are granted ODI status is befitting of the events and just reward for the teams that have qualified.

T20 matches between member countries in both the men’s and women’s game are now always awarded T20I status. Richardson added: “Of course all T20 matches between ICC members now have T20I status and we are in the midst of reviewing the whole issue of ODI status, which review should be completed in the next few months.”