Former India cricketer and head coach Anil Kumble will take over the coaching reins of the Kings XI Punjab outfit for the next season of the Indian Premier League.

According to a report on ESPNcricinfo, Kumble, who coached India between 2016 and 2017, will replace Mike Hesson, who parted ways with the team after their sixth-place finish in 2019. Hesson has since assumed the role of director of cricket at the Virat Kohli-led Royal Challengers Bangalore. 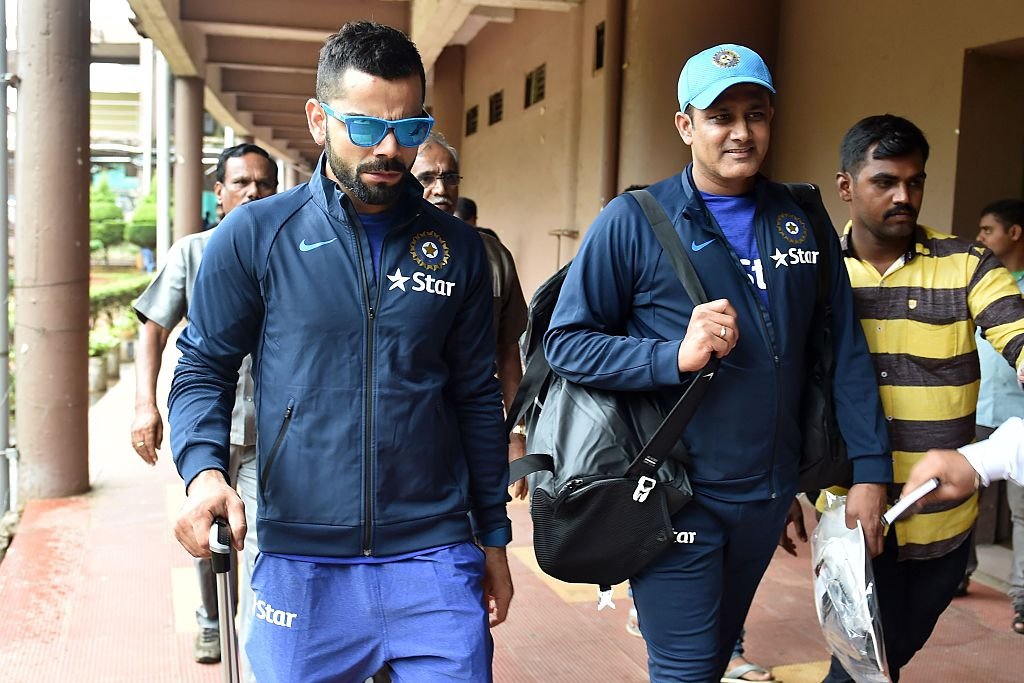 The third-most prolific wicket-taker in Test cricket, Kumble carries a wealth of experience. Though he never played the format internationally, Kumble brings significant T20 experience, having played for and captained Royal Challengers to the IPL final in 2009.

After his retirement, at the end of the next season, he became a mentor for the team, and later joined Mumbai Indians in a similar capacity.

In 2016, he was appointed India coach but quit the role following the 2017 Champions Trophy, stating that his equation with Virat Kohli had made his position ‘untenable’.

Punjab have been one of the least successful teams in the IPL. They are yet to win a title and have made the playoffs only twice, most recently in 2014.