England opener Alex Hales is in self-isolation after displaying symptoms of the novel coronavirus Covid-19, according to reports.

No active cricketer has yet been confirmed to have contracted the disease.

Shortly after the postponement of the knockouts of PSL 2020, Ramiz Raja, the former Pakistan international and prominent commentator, revealed Hales, the Karachi Kings opener who had left for home late last week, had developed symptoms of Covid-19 in the last 24 hours, and would undergo tests soon. 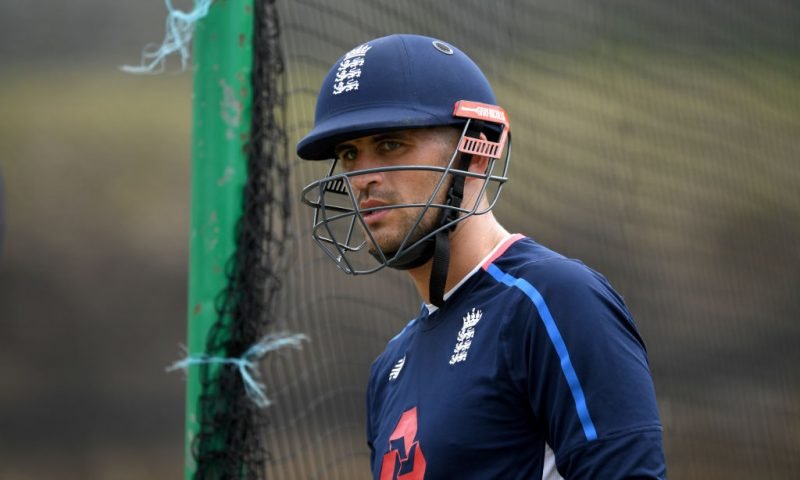 If confirmed, Alex Hales would be the first case of an international cricketer having contracted the novel coronavirus

“It [postponement of PSL] is an unfortunate scenario. A good and right decision has been made in the end,” Raja was quoted as saying by Pakistan media. “The news is coming, you people will know more. Alex Hales has developed some symptoms and the tests are underway. We, the broadcasters and the commentators, are also undergoing tests in the next two hours.”

The PCB, meanwhile, stated to media in Pakistan that the PSL was postponed after an overseas player that left Pakistan had displayed coronavirus symptoms.