Marking another step on their rapid rise up world cricket’s pecking order, Afghanistan have qualified directly of the 2020 Men’s T20 World Cup by virtue of their position inside the top 10 of the ICC’s Men’s T20I Team Rankings.

Afghanistan currently sit eighth in the world, ahead of the likes of Sri Lanka and Bangladesh. While those two sides, sitting in ninth and tenth respectively, have also ensured they will qualify for the tournament, they will have to compete in the group stage alongside six other teams who will qualify via the T20 World Cup Qualifier, to be held in 2019. 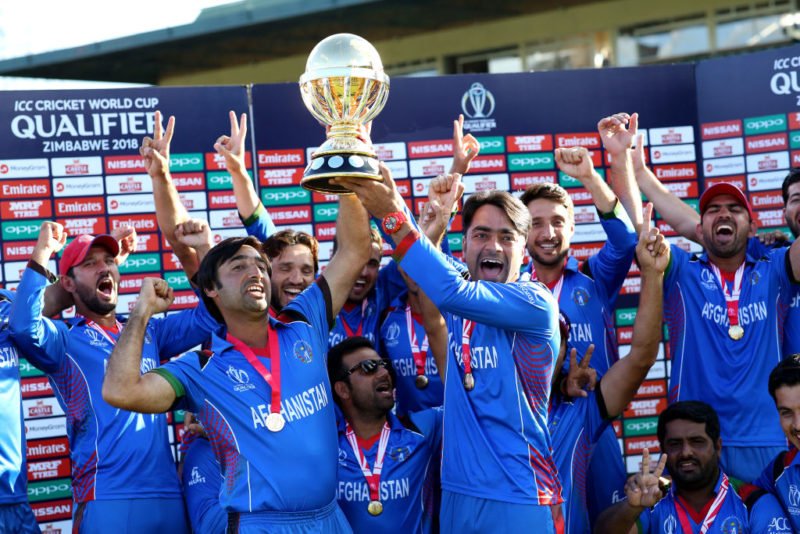 Four teams from the group stage will proceed to the Super 12s stage, for which Afghanistan, along with the rest of the top eight T20I teams in the world, have already qualified. The 12 qualifiers will be split into two groups of six which will compete in round-robin format.

Though Afghanistan have often featured in the main draw – in 2016 they were memorably the only side to beat eventual champions West Indies – this is the first time they have not had to play the competition’s opening round. It is also the first time that Sri Lanka have had to do so, and confirms their slide since they claimed the title in 2014.

“It is a bit disappointing that we have not been able to ensure a direct Super 12s berth but I’m confident that we will do well in the tournament,” said Sri Lanka captain Lasith Malinga. 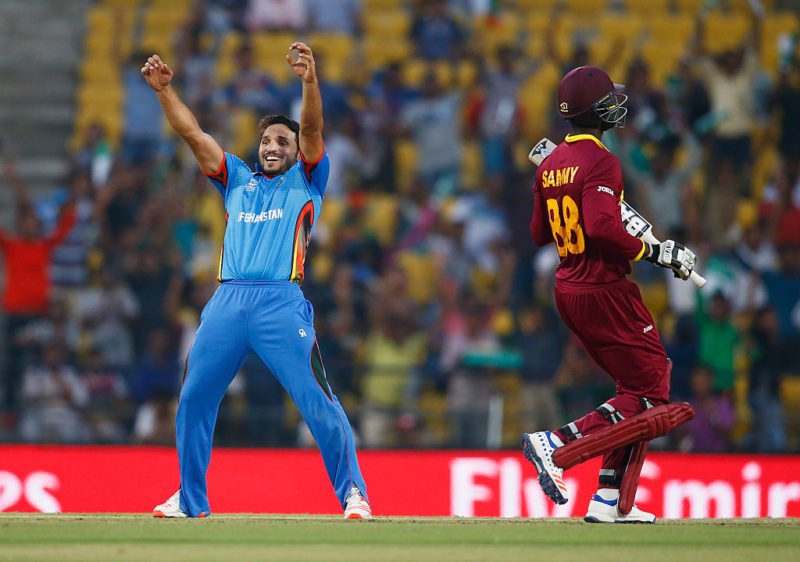 “Having played three finals and winning once, it is natural that everyone expected us to finish in the top-eight but we have to take the opportunity in the extra matches of the group stage and prepare well for the knock-out matches.

“We have some fine players in the ranks and it is only a matter of doing our best when the time comes. We look forward to challenges coming our way as we prepare for the big event.”

Two other Full Members, Ireland and Zimbabwe, have also failed to qualify directly for the Super 12s, and will have to come through the T20 World Cup Qualifier if they are to make the group stages of the main event, which will be held in Australia from October 18-November 15, 2020.