Adil Rashid has turned his back on first-class cricket, informing his county Yorkshire that he wishes to sign a white-ball only contract for 2018.

Rashid, who is a regular in England’s white-ball teams but has seemingly been snubbed by the Test set-up, is understood to be seeking the freedom to play in franchise tournaments around the world, although while he has been successful in the Big Bash he missed out on IPL and PSL deals this year. He will spend the early part of the English summer trying to improve his skills for limited-overs cricket.

According to the story in the Telegraph, Rashid could be among a number of England’s one-day stars to be considering such an arrangement, with Jos Buttler and Eoin Morgan’s first-class appearances severely limited in recent years and opportunities to play T20 cricket as a freelancer increasingly abundant.

In a statement released by Yorkshire, Rashid said: “It’s for this season coming and to see how it goes. At this moment in time in my career, I just feel that white-ball cricket is where I am best, enjoying it most and where I feel I can develop and offer a lot more.

“That was my main thought process. It’s not me saying I’m finished from red ball, it’s just me saying that this summer I’m going to concentrate on white ball and see where that takes me.

“England and Trevor Bayliss were happy with the decision I made and are backing me fully. I’ll use as much of the time I have to work on my white-ball cricket and I’ll just see where that takes me and what lies ahead. 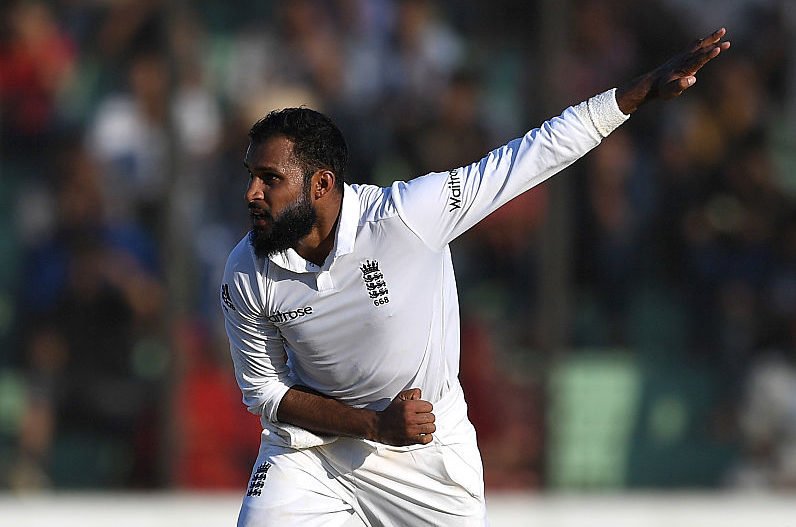 “It wasn’t any easy decision to make but it’s something I felt I had to do. If I was to go back to playing red ball early in the season, a bit inside me would have said ‘I’m just playing because I have to’ but I had to make that decision and say ‘no, I can’t just go through the motions’. If I do just go through the motions, firstly I’d be letting the team down and I’d also be letting myself down because I wouldn’t be giving 100 per cent. I’ve made the decision, this summer, to just concentrate on white ball, something which makes me very happy and gives me the best chance of improving my cricket.

“We really need to get our players skilled up in all three formats. Adil obviously feels he can’t achieve that at the moment” – Yorkshire director of cricket Martyn Moxon

“I’m looking to develop my skills and add something to my game that I’ve perhaps never had, because I’ve never had the opportunity to try it. Red ball sometimes might have got in the way of trying certain things in the past, especially switching between the two, but this gives me the opportunity to explore and to see what I can do and hopefully become a better player.”

Yorkshire director of cricket Martyn Moxon stressed that the club wanted Rashid to continue in all formats.

“From my point of view it’s disappointing because I think Adil has got the ability to play in all three formats of the game, not only at county level, but also at international level. It is Adil’s decision and we have to respect that.

“I’ve said many times that the skills required for the three formats of the game are so different, so it is a challenge for players to play in all three – in international cricket you don’t have many players that do. This is the challenge that players and coaches face in domestic cricket. We need our players to be able to play in all three formats predominantly. You get the odd specialist, but county setups can’t accommodate specialists at this moment in time. Whether that will happen in the future, we’ll wait and see. We really need to get our players skilled up in all three formats. Adil obviously feels he can’t achieve that at the moment.”

Rashid has not played Test cricket since England’s last tour of India and was passed over in favour Mason Crane for the recent Ashes series in Australia. He took 10 wickets at 50 in the County Championship in 2017 and due to the amount of limited-overs cricket played by England, was frequently unavailable. At the age of 29 he now appears to have given up on red-ball cricket altogether, a significant development – and potentially disturbing one – for the game.