An incident late on the second day of the Abu Dhabi Test between Pakistan and Australia left the visiting side confused and raised questions about the implementation of DRS all over again.

It was the last ball of the penultimate over of the day. Jon Holland to Azhar Ali. Full delivery. Ali took a big stride down the pitch and the ball hit him on the pads. It wasn’t given, but Tim Paine called for a review. Replays showed the ball hitting Ali in line and going on to hit the stumps, but it was also clear that Ali was quite some distance down the pitch – more than three metres from the stumps! – and that saved him.

The rule is that because DRS ball-tracking technology is believed to not be completely accurate, when the point of impact leaves the ball with three metres or more still to travel, it becomes umpire’s call. In this case, the original decision was ‘not out’, so Ali stayed in. 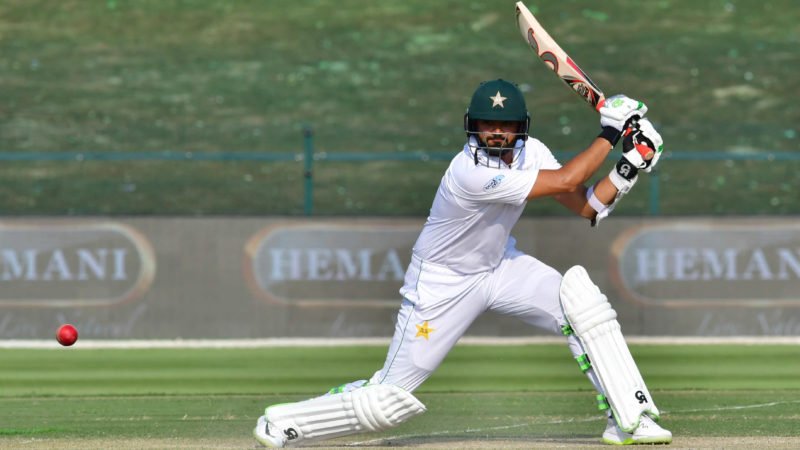 Finch, however, accepted that the rule exists because it must. “I understand the element of predicting the path of the ball. That’s something that’s gone against us a couple of times, but that’s the game, that’s the rule, and we’ve just got to deal with it,” he said.

Related Story: The Saud Shakeel soft signal controversy: What the ICC playing conditions say, and how they have, haven’t, and might change

Interestingly, an almost identical incident took place in the drawn first Test in Dubai too, when Haris Sohail survived a close call off Nathan Lyon. Then, too, Paine held a long discussion with the umpires, seemingly trying to understand the issue. 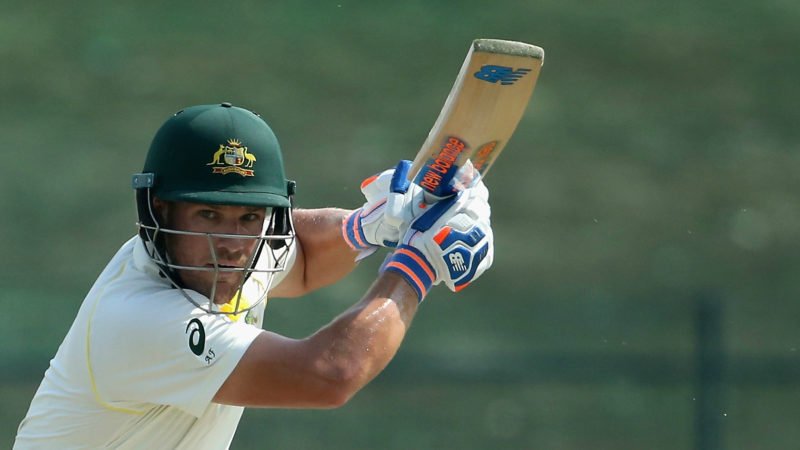 “If it’s still hitting the stumps and hitting in line, can we tinker the rule?”

“It was just a bit of confusion again. Where they’re three metres down the wicket, if it’s still hitting the stumps and hitting in line, can we tinker the rule? I know it’s sounding sour at the moment because we’ve been on the receiving end, but it’s certainly not,” said Finch.

“We understand where the rule’s at now. But maybe if it’s hitting in line and if all three are still red, maybe there’s a chance to overturn it.”