Match referees have been formally introduced into county cricket this season to mirror international cricket.

The ECB’s playing regulations for 2019 will allow for the appointment of a match referee to county matches, particularly towards the end of the season, where a contrived result might benefit and hamper other teams.

Although there have not been any recent incidents of teams being found to be guilty of contriving results, the ECB are introducing these appointed match referees because they want to try and stop what they term “potentially damaging speculation relating to games where both teams could achieve their immediate goals through the result of the match”.

One recent example where there was accusations of “contrivance” was during the final match of the season in 2016 between Middlesex and Yorkshire where both captains came to an arrangement to ensure that one of them would win the match and it wouldn’t end in a draw, thereby denying Somerset the chance of winning the Championship and ensuring either Middlesex or Yorkshire would be champions. And although setting up a match through a declaration is allowed, there was some criticism that an arrangement between the two captains done off the pitch, which would prevent Somerset from winning, was not entirely in the spirit of the game.

In order to try and stop speculation of anything underhand, the ECB’s playing regulations for 2019 allow the appointment of a match referee who can intervene and who must be told of any arrangements or agreed declarations made between the two teams during the match.

In the last few seasons in county cricket, the on-field umpires have been assisted by “Cricket Liaison Officers” – ECB appointed officials who attend county matches to oversee the matches and file reports to the ECB matters relating to discipline or pitches or other operational issues.

Unlike the current CLOs, the match referees will have the power to issue a formal warning to one or both captains if they think the match is being conducted in an “unacceptable manner”. 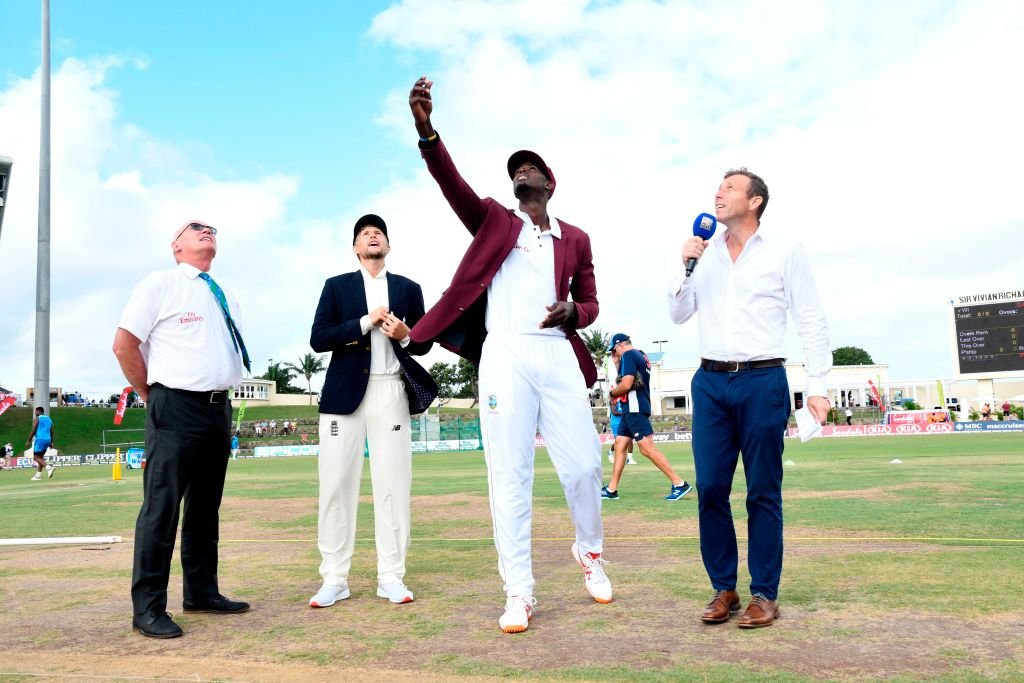 The new regulations state: “A Match Referee may be appointed to a specific match at any stage during the season. This will help to avoid potentially damaging speculation relating to games where both teams could achieve their immediate goals through the result of the match.”

Match referees have been in existence in international cricket for a long time and oversee everything in the match including reporting on disciplinary matters and breaches of the laws, while they have the power to charge players and impose fines or penalties.

County cricket match referees will also have the power to conduct disciplinary hearings straight after the match. If in any match the conduct of one or both teams is found to have been unacceptable, then any points gained by the team(s) in the match will be declared null and void. Counties will have a right of appeal although will be charged a £5,000 bond which the ECB may keep even if the appeal is successful.