Ajinkya Rahane has found his touch with the bat towards the latter half of the series in England with two half-centuries in the last two Tests and is looking forward to ending the series with a win before India head home.

Scores of 81 and 51 in the last two Tests in Nottingham and Southampton, respectively, have put Rahane among the runs again after he endured a lean patch in the first two games, returning 2, 15, 13 and 18.

Related Story: ‘I need to be ready with answers’ – Ajinkya Rahane opens up on working with captain Kohli 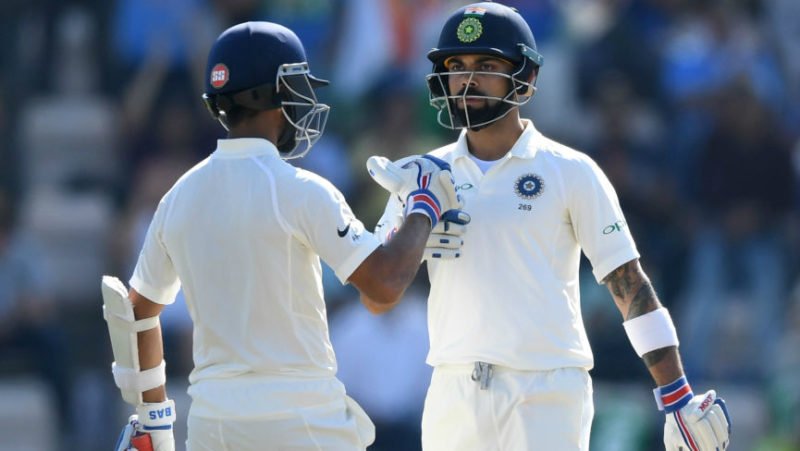 India are 3-1 down in the series and the last match is a dead rubber, but like head coach Ravi Shastri, who emphasised that India are not going to “throw in the towel”, Rahane too stressed that preparations for a game don’t change based on past results.

“Batting is all about confidence and I would like to contribute more to my team. For the last Test match, I have prepared myself well,” Rahane said. “Preparations from the first Test to the last have been similar and whether you’re 3-1 down or 3-1 up, it’s important that you give your best in the preparations and go out there and enjoy your batting. Winning this last Test match before going home will be really important.”

"Preparations from the first Test to the last have been similar, whether you're 3-1 down or 3-1 up"

That the series has not gone India’s way has, in large parts, been down to the batsmen, who have failed repeatedly to step when required. India’s batting woes resurfaced in the fourth Test at Ageas Bowl as well, when they were bowled out for 184 while chasing 245 in the fourth innings. 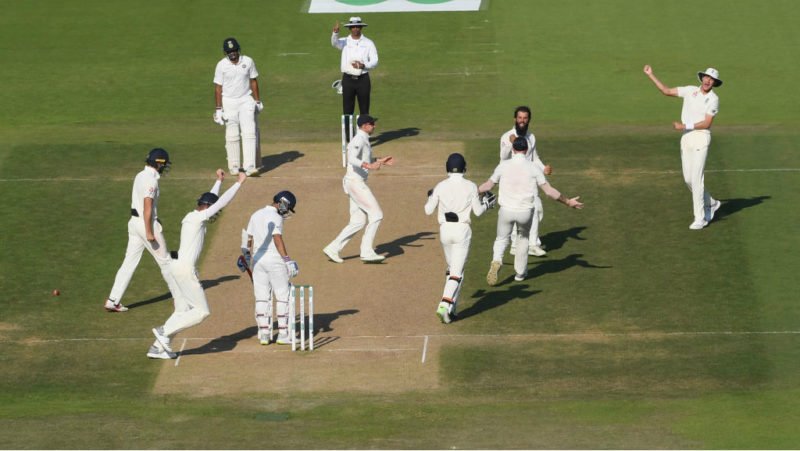 Moeen Ali dismissed Rahane in the second innings at Southampton

However, Rahane didn’t feel India did anything wrong in the last Test. It was just that England played better cricket.

“It’s sad that the experienced batsmen fell short when the bowlers did so well on an overseas tour,” Rahane said. “It’s important for one department to back the other. We’ve played some good cricket but England have played better than us.”

Related Story: The six times England have defended targets of 200 or less in Test cricket since 1980

“In Test cricket, you look to win each and every session but I don’t thing we did anything wrong. I think England played better cricket than us. They were consistent with their bowling. They bowled with patience. In England, I think you need to bowl in the same area for a longer period of time and you need to leave the balls for longer periods of time.

“Yes the series is 3-1, but we definitely want to do our best and finish on a winning note.” 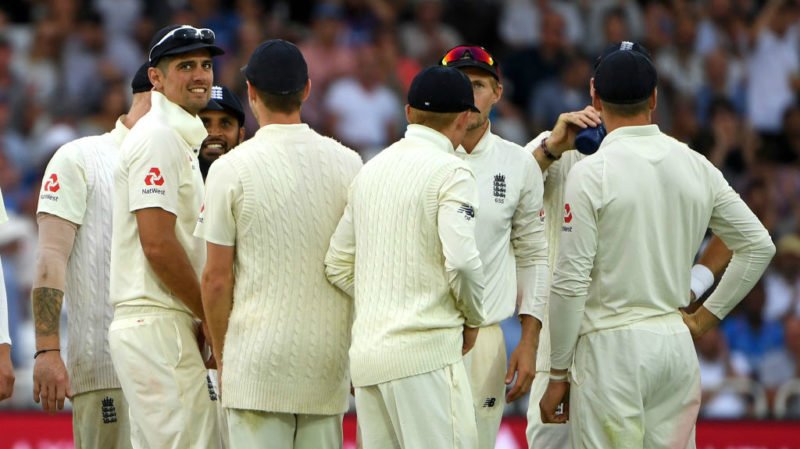 What do India need to do to make it 3-2? Rahane asked to look at the captain, Virat Kohli, for inspiration. Kohli is the highest scorer in the series so far, accumulating 544 runs from four games at 68 with two centuries and three half-centuries. “The way he conducted himself, his consistency…” Rahane said.

“Many people were speaking about him and whether he would do well in England this time. He didn’t focus anywhere else but on his cricket. That is something every player can take from him. As a teammate and as our captain, he helped us learn a lot from him.”

The Oval Test also marks the end of Alastair Cook’s England career. Rahane agreed when asked if Cook was one of the greatest players of the modern era in his book. 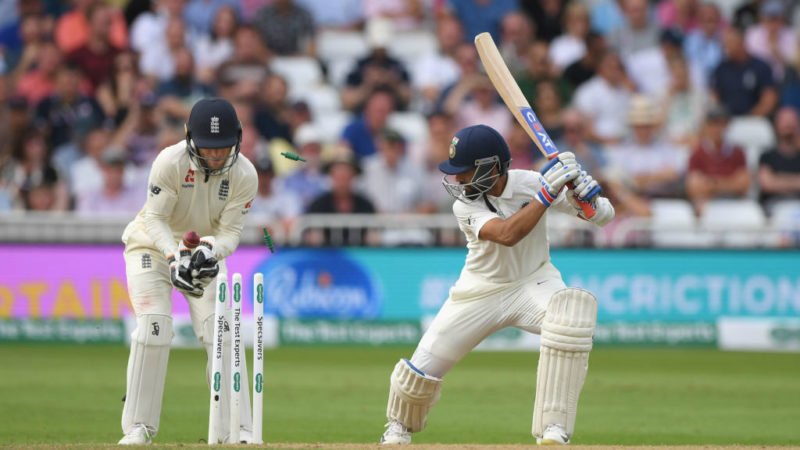 Rahane feels the Indian batsmen have let the bowlers down

“Definitely. He made his debut against India and I think he has been fantastic for England,” he said. “As an opening batsman, averaging around 45, playing 160 Tests matches and playing for 12 years is magnificent – the way he handled his batting and all the pressure from the media. I’d like to wish him all the best for his post-cricketing career.”

While England have won yet another series at home, their record away from home remains ordinary – they have managed to win only two of their last 14 away Tests, including a 4-0 defeat at the hands of India during their tour in 2016-17. Does Rahane feel England can win away from home as well?

“Every team at home plays really well,” Rahane said. “In their conditions they are a really good team, an experienced team with the likes of Anderson and Broad in their attack and Moeen, who bowled really well in the last game. I think they can do really well abroad as well but at home, every team is very strong.”