Bilal Asif, the Pakistan off-spinner, celebrated his maiden Test call-up with a six-wicket haul in the Australian first innings of the first of two Tests in Dubai.

“Feeling really happy,” said Asif after the end of the third day’s play. “I have picked up six wickets in the first innings, now I will try to make this as good a debut as I can and keep contributing to Pakistan’s cause.”

Asif, 33, made his first international appearance in 2015 in an ODI series against Zimbabwe, but was sidelined soon after playing three ODIs following question marks on his bowling action.

However, he didn’t give up hope of donning Pakistan’s Test cap, and the hard work finally paid off when he returned 6-36 from just 21.3 overs, which also included seven maiden overs, on Tuesday, October 9.

Related Story: Quiz! Every Pakistan player to pick up a five-for on Test debut

“I’ve been struggling for the last few years. I made my debut in 2015 against Zimbabwe and, after that, and I’ve made my debut in Tests after three years. So it’s been a long time,” Asif pointed out. “I’m working hard at the NCA (National Cricket Academy) and the guys are working very well with me. But I’m here now, I’m happy.”

Asif credited Mushtaq Ahmed, the former Pakistan leg-spinner and their current Assistant Coach, for helping him develop his skills over the years. 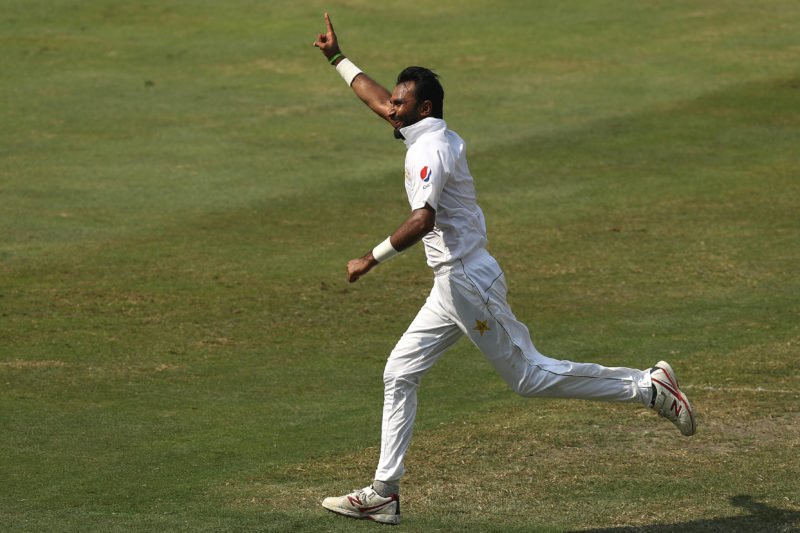 “I was at the NCA camp where I worked with Mushy bhai. I need to really thank him for the work he did with me. I have been working with him in the last three years. I got the reward today – credit goes to Mushy bhai who has always supported me on and off the field,” he said.

Asif admitted that he struggled initially and felt the pressure of bowling in his debut Test. “In the first session, I couldn’t bowl well, I wasn’t feeling fell. So my teammates supported me a lot and they gave me confidence that you can do it. And, after that, you can see.”

In response to Pakistan’s first-innings 482, Australia got off to a solid start with openers Aaron Finch and Usman Khawaja sharing in a 142-run partnership before they lost Finch for 62. 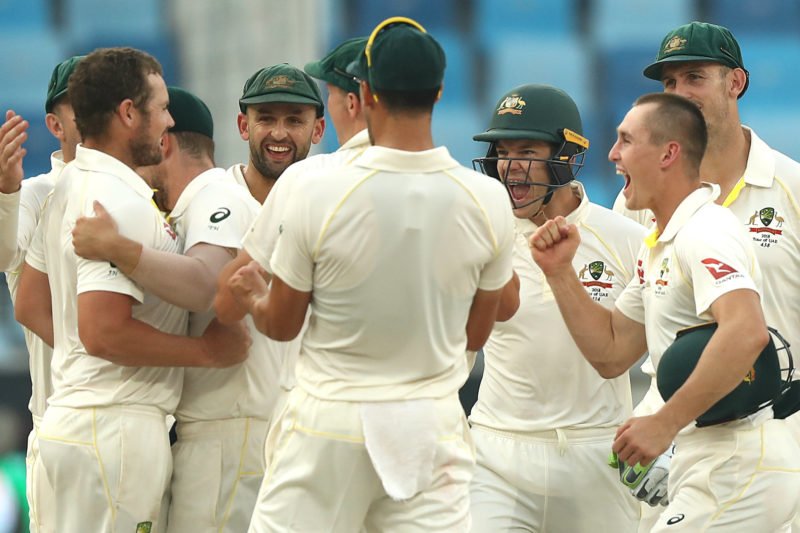 That wicket triggered Australia’s collapse as they folded for 202. The visitors then went on to reduce Pakistan to 45-3 but the home side is still very much in the driver’s seat.

Finch, also a debutant, felt his side fought back really in the final session and was positive about Australia’s chances.

“I thought the way we fought back at the end was a really good effort,” he said. “It’s obviously not ideal to lose 10 for 60 through the middle and the last session, but we fought back really well.

“The game is firmly in Pakistan’s favour but we’re still going to fight hard and hopefully win a game of cricket still, if we bowl like we did yesterday and tonight. 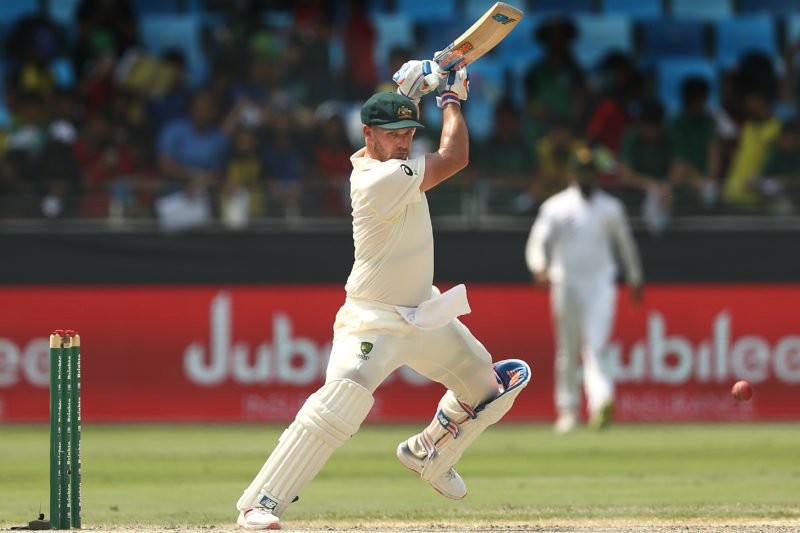 “Yesterday even though they got 480, we were brilliant, we stuck at our guns, and also to get them three down tonight. It’s going to be tough to chase down a total or to keep them out but that’s our goal, to keep them out and if we get in that position, who knows?”

He also credited the Pakistan bowlers for keeping things tight. “They bowled beautifully through a 40-minute period there where we couldn’t get away,” Finch admitted.

“They were stump-to-stump with very straight fields, in-out fields that you just can’t get away. It was unfortunate to chip one to short mid-on, but hopefully, next time either go right over the top or keep it on the carpet.”