England battled in patches, but New Zealand stuck at their task to record victory by an innings and 65 runs in the final session at the Bay Oval. Ben Gardner picks out six deliveries, from the dismissals of Joe Root and Ollie Pope to a Mitchell Santner no ball, to tell the tale of the final day’s play.

You could hardly have asked for a better encapsulation of England’s muddled approach in Test cricket in recent times, and the scale of the task that faces them as they try and adopt a more conservative approach.

Facing a bouncer from Colin de Grandhomme, of all people, Joe Root initially seemed to decide to hit it hard through point, and then, remembering England were trying to save the game, reined himself in to attempt to glide it to third man. In the end, he tamely picked out Tom Latham at gully. It brought Root’s Test average as captain below 40 for the first time, and his average for the year down to 27.40.

A near-perfect day at the end of a near-perfect Test for New Zealand contained one blemish, with Trent Boult restricted to just the one over after suffering some pain in his ribs. Ben Stokes punched his final ball firmly for four to add insult to injury, and as Boult limped off clutching his side, the tourists’ task became a little easier. 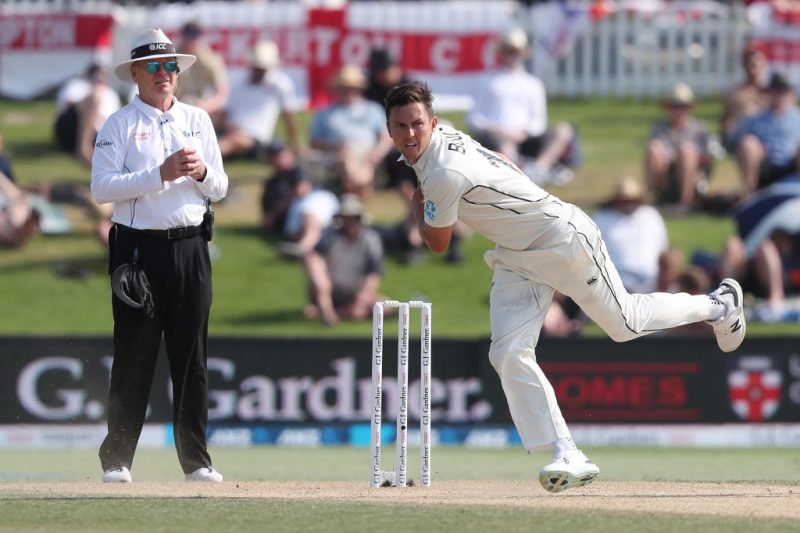 Still however New Zealand found a way, and though Boult remains a doubt for the second Test, that will likely only see the lightning-quick Lockie Ferguson unleashed for the first time in Test cricket.

From being almost written off as a Test player, through becoming accepted as a stopgap, to now making a claim to take up the No.3 role on a long-term permanent basis, Joe Denly has quietly had a very good few games in an England shirt.

As well as possessing an unfussy, compact technique, he seems to understand the undulating course a first-class innings and game can take, and knows when to attack and when to sit in. It took a bit of mischief to dislodge him, with a ball from Neil Wagner leaping off the surface to flick Denly’s gloves even as he attempted to lift them out the way. England’s best hope of a draw left with him.

The catch from Mitchell Santner was as good as the shot from Ollie Pope was bad, with the bespectacled Kiwi diving full-length to his right to pluck a one-handed stunner after the freckled Englishman slapped a wide full-toss in his general vicinity. 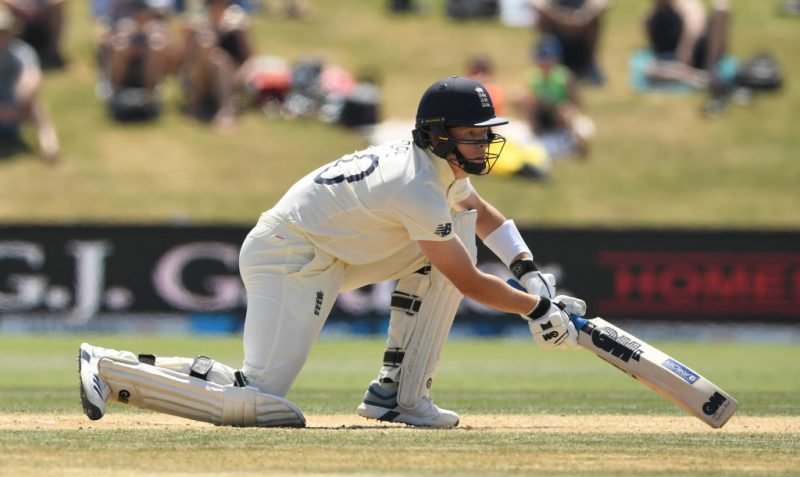 Still, while it looked absolutely awful, it’s important not to be too harsh on Pope. In a way, the stroke was no worse than those played by more established colleagues Root, Stokes and Rory Burns, with it feeling worse simply because of how poor the delivery was.

Mitchell Santner takes an absolute blinder to get rid of Ollie Pope.

What a Test he’s having.pic.twitter.com/J1e0guOV8A

Pope is 21 years old, playing his third Test match, and has shown again and again for Surrey that he has the temperament to play long innings. He will have hit nearly every wide full toss he’s faced in his career up until this point to the fence. Just those times he didn’t have Santner in the opposition having the game of his life.

As if to emphasise the point, the only foot Santner put wrong was by millimetres, and even then it worked in New Zealand’s favour. As the Black Caps attempted to break a partnership between Sam Curran and Jofra Archer that was just verging on pesky, they opted for a speculative review after the former offered no stroke and was hit on the pad.

Eagle Eye revealed the ball would have comfortably missed off-stump, but with Santner having overstepped by a minute margin, New Zealand retained their review.

Considering he began his Test career with a first-class average of 31.34, Jofra Archer’s struggles with the bat for England so far have been something of a puzzle. As he flayed Santner through the covers to bring up his second boundary in three balls, Archer moved to 19 – not a huge total, but still his highest score in international cricket. 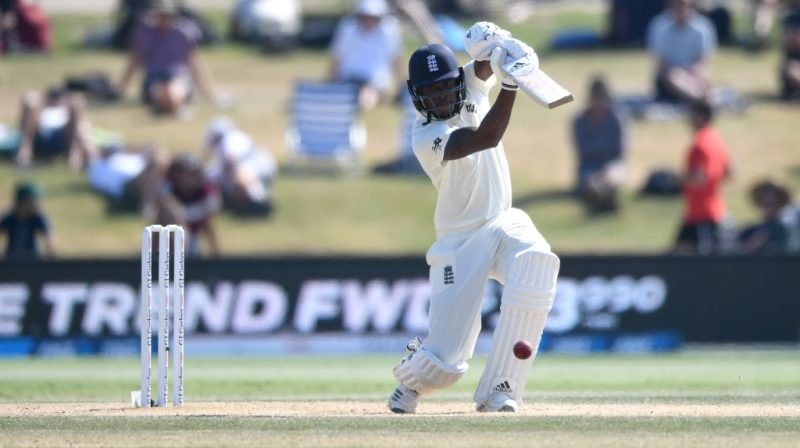 He would eventually fall in disappointing fashion, flicking Wagner down deep backward square leg’s throat, but he and Curran gave England a flicker of hope for a time, while Archer, for the first time, came close to justifying his all-rounder’s tag.