Vernon Philander took a career-best 6-42 in the second innings as South Africa defeated India by 72 runs in a highly entertaining first Test in Cape Town.

Chasing 208 for victory, India, just as they had in the first innings, suffered an early collapse; this time from 30-0 to 39-3. A second capitulation from 71-3 to 82-7 saw South Africa adopt a commanding position on fourth day.

South Africa’s nerves were tested, however, when Ravi Ashwin put on a stand of 49 with Bhuvneshwar Kumar, which brought the tourists within 78 runs of victory before Philander seized control, dismissing India’s final three batsmen in just four balls. 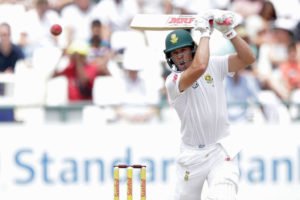 AB De Villiers top scored in both innings for the hosts

On day one, South Africa won the toss and elected to bat, but soon found themselves 12-3 before AB de Villiers and Faf Du Plessis shared a partnership of 114 to ease concerns.

Batsmen four to nine all made starts for South Africa, but no one could kick on – De Villiers was the highest scorer with 65. Dismissing the Proteas for 286, India would have been the happier of the two sides. 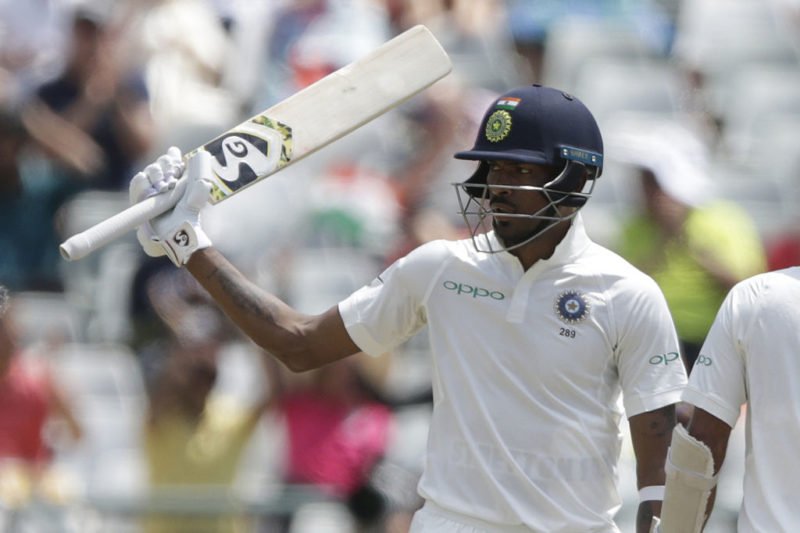 They were less happy when they found themselves 92-7, before a remarkable innings of 93 from 95 balls from Hardik Pandya, aided by Kumar’s battling 25, helped them pass 200 and keep the game alive.

Boosting India’s chances, Dale Steyn, who has wiped out many a tail in his time, once again broke down with injury – this time to his heel after only 17.3 overs, which has ruled him out of the series. 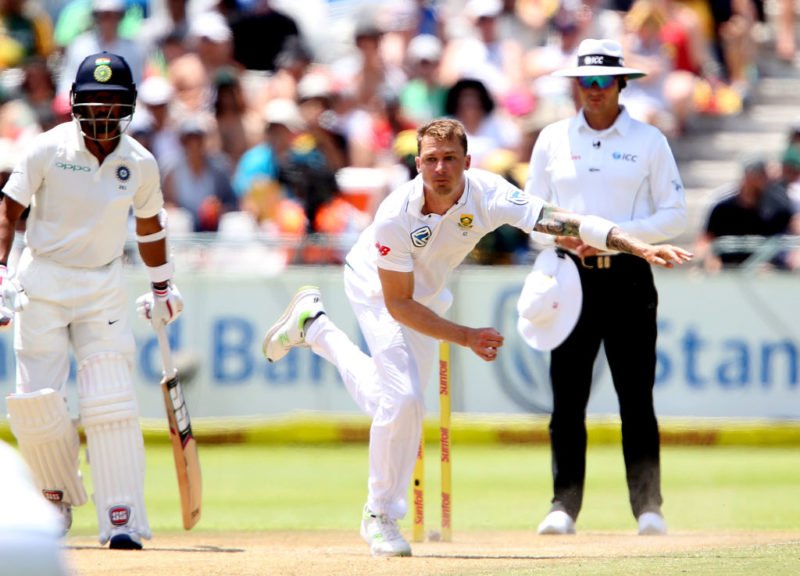 The Proteas then faced a huge collapse of their own. After looking comfortable at 52-0 with a lead of 129, South Africa’s second innings drastically fell apart as India’s four pace bowlers ripped through the hosts.

No.5 De Villiers provided the only real resistance; he was the final man out after top-scoring for the second innings in a row – this time with just 35. South Africa’s 130 all out left India requiring 208 – a chase well within their capabilities, but Philander had the final say.