For a normal player, in a normal team, a run of low scores is something to be worried about. You might be costing your team valuable runs or maybe even fearing for your place. It is at least, surely, something to be aware of.

Not for England opening batsman Jason Roy, who had gone 10 ODIs without a fifty before his man of the match-sealing 120 in the second ODI against Australia, who when asked about the run by Michael Atherton in the post-match press conference seemed blissfully ignorant – “that’s good to know, I didn’t know that stat,” was his response. 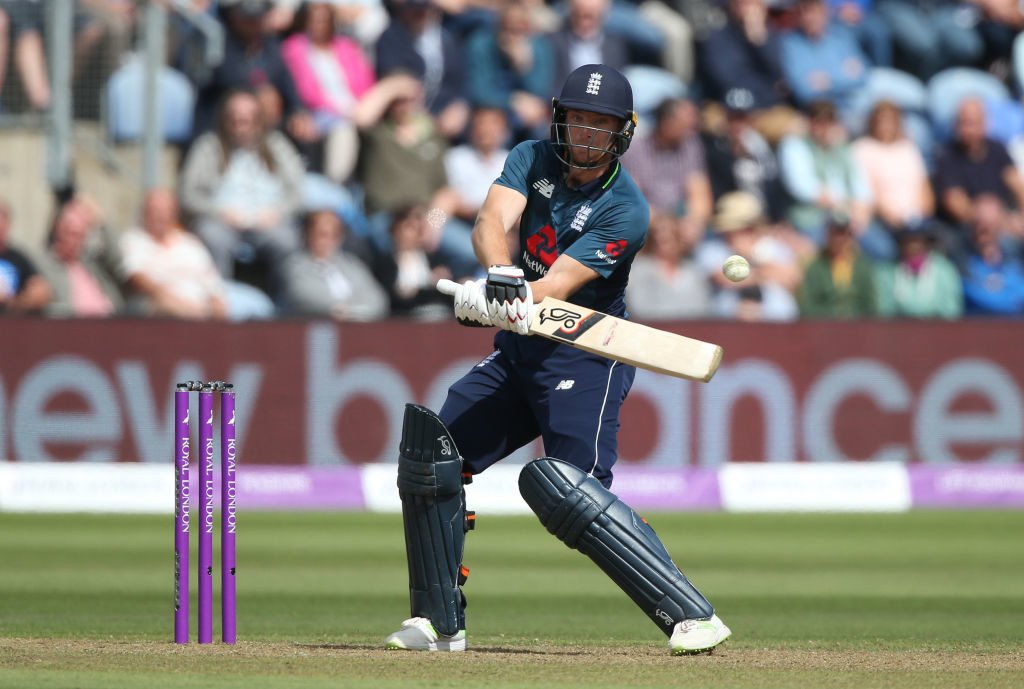 It is indicative of something good going on in the England dressing room, of a group of England players not particularly bothered about their own success. The team comes first, second, and third; milestones don’t particularly matter. It also speaks of a coaching set-up not measuring their players by the usual metrics. How England’s players are going about their cricket is much more important than the eventual number in the runs tally, something which was shown by the performance of Jonny Bairstow, who, having made 42, decided to continue playing his shots for the good of the team instead of making sure he got to his half-century. “It was amazing to watch,” said Roy. “I was able to just drop anchor and relax and nudge it around a bit which was actually quite pleasing.” 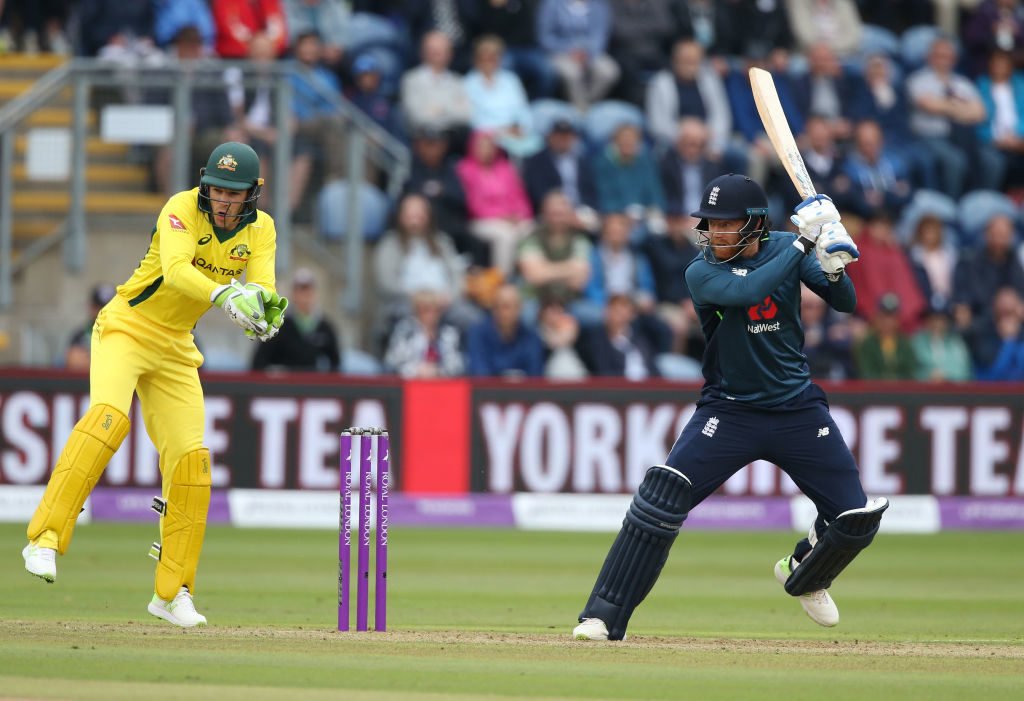 Bairstow was dismissed when in sight of a milestone

That Roy felt able to take his time will also be heartening since England’s strategy of playing one shot too many rather than too few had come somewhat under scrutiny after their defeat against Scotland and their limp over the line in the first ODI against Australia. His innings set England up for their best-ever total against the old enemy, but stand-in captain Jos Buttler’s, who made an unbeaten 91 off 70 balls, assessment of the batting performance – “we actually got into a position where we probably could have got a few more” – indicated that this is an England team either not satisfied with just breaking records by a bit, or not aware of them in the first place. Either way, as they head to Trent Bridge aiming to seal the series with two games to play, it’s probably a good thing.