England were in record-breaking mood in the fourth T20I against New Zealand. Here are the statistical highlights from a barnstorming performance. 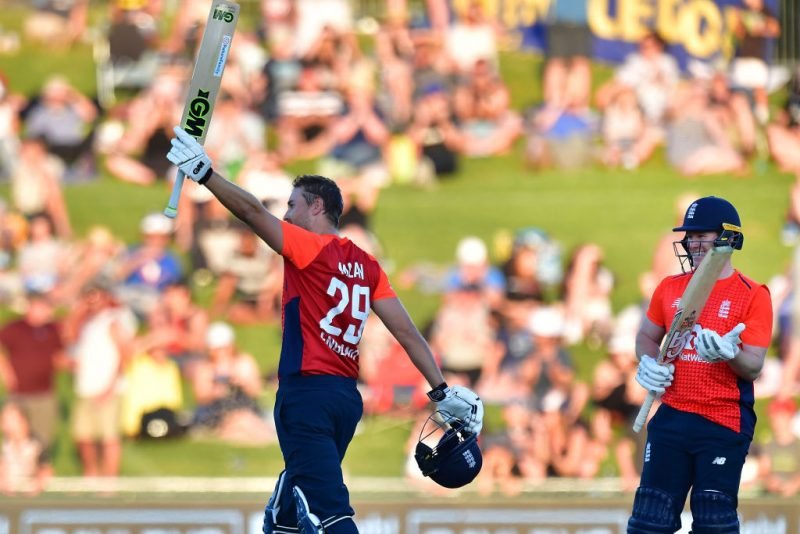 Malan became the second Englishman to make a T20I hundred

48 – Balls taken by Dawid Malan to reach his hundred, beating the 60 balls taken by Alex Hales in reaching England’s only other men’s T20I ton. Tammy Beaumont’s 47-ball hundred is the fastest by an English cricketer in all T20Is. 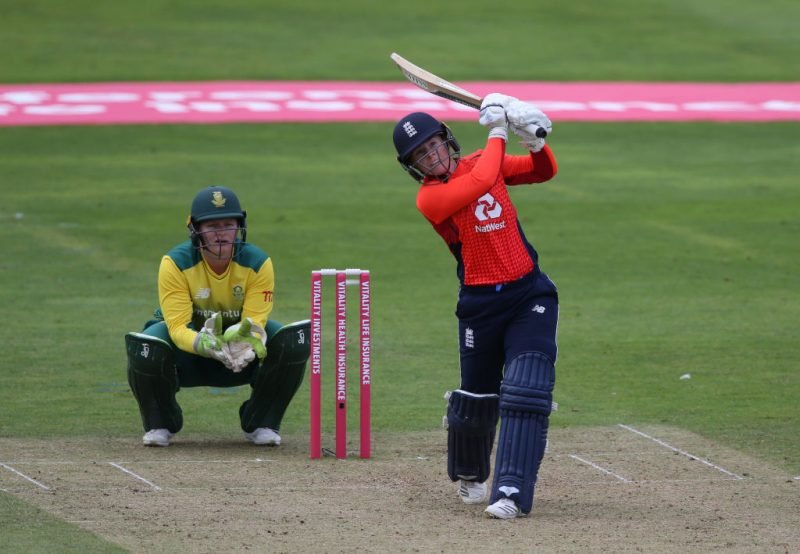 4-47 – Matt Parkinson’s figures were the second-most expensive four-for in T20Is.

Related Story: Six players not in the frame to be a Wisden Cricketer of the Year

7 – Sixes hit by Morgan in his 91, the joint-most for England in a T20I innings. Morgan himself has hit seven sixes in an innings on two other occasions.