England were dealt a blow after the opening day of their second and final warm-up match was washed out ahead of the Test series against Sri Lanka.

The weather was so adverse that the England team did not even travel to the ground in Colombo, where they were due to take on Sri Lanka Board President’s XI.

Should they take to the field on Friday – the second day of the two-day match – then both sides will play a 50-over match, but further rain is forecast. 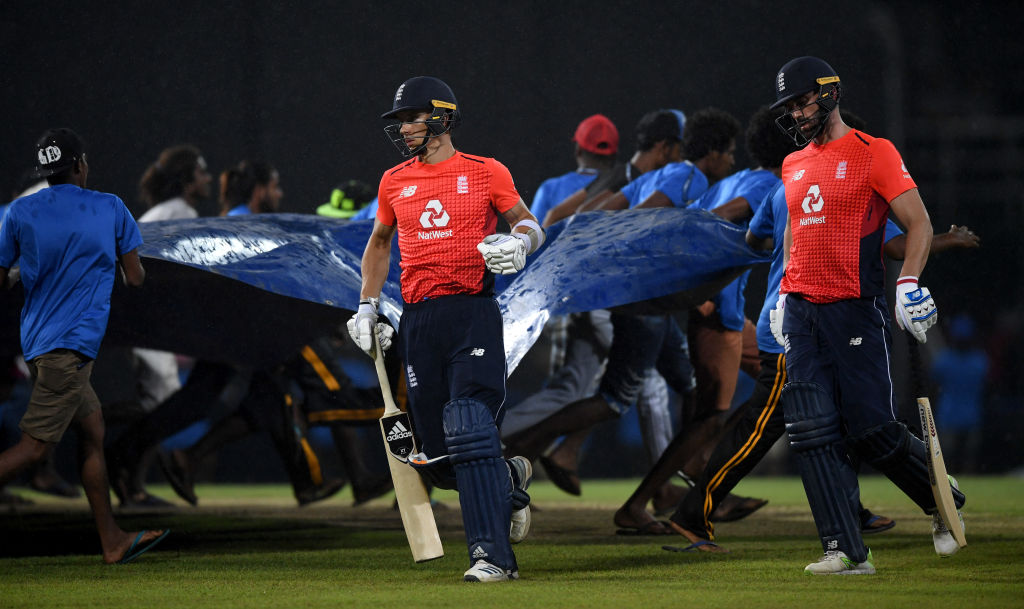 A complete washout would leave the likes of Jack Leach and Olly Stone lacking match practice ahead of the first Test in Galle on November 6, as neither featured in the first warm-up match earlier this week.

With Moeen Ali and Adil Rashid almost certain to start for England in Galle, whether England opt for a third specialist spinner in Leach remains to be seen. They also have Joe Denly and Joe Root available as part-time spin options.

Nevertheless, Somerset spinner Leach is feeling in good form in the nets and is ready to make the step up next week if required. 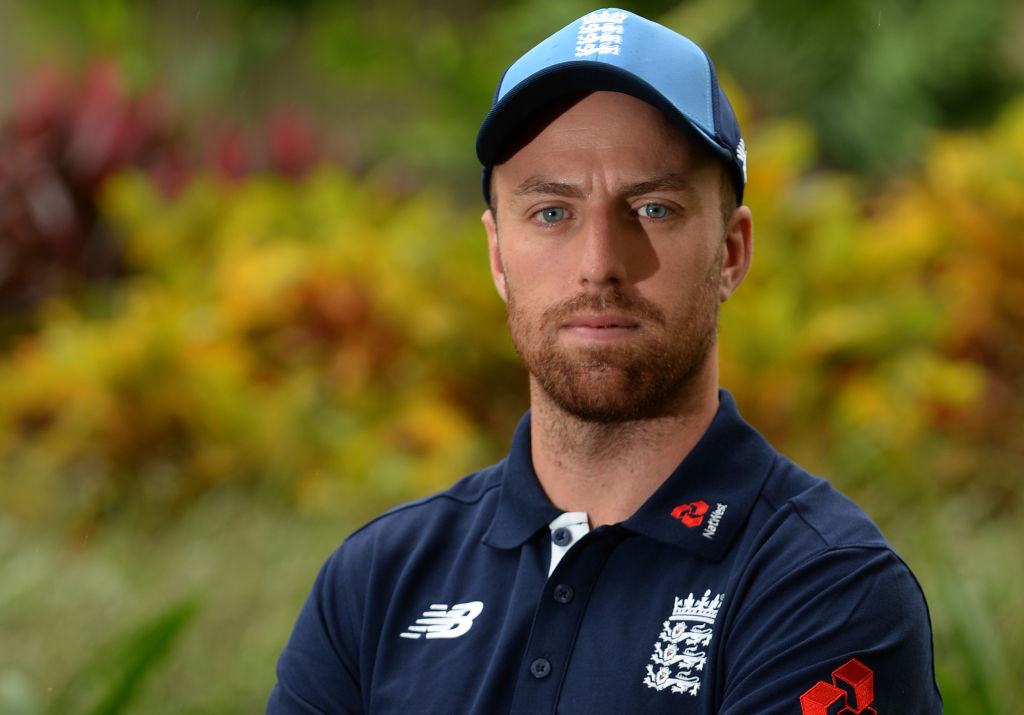 “It would be nice to have that time in the middle but I’ve bowled a lot of balls in the nets and it is coming out well,” Leach told Sky Sports.

Related Story: PAK v ENG, T20 World Cup 2022 warm-up live telecast: TV channels, live streaming | England vs Pakistan
“I’ve played in Sri Lanka before so I need to use that experience to help me and obviously speak to guys like Mo and Rash, who have been really helpful so far. Those kinds of conversations really help as well.

“The last series played here was very spin-friendly so I’ll be hoping for conditions like that! As a spinner you thrive in these conditions. 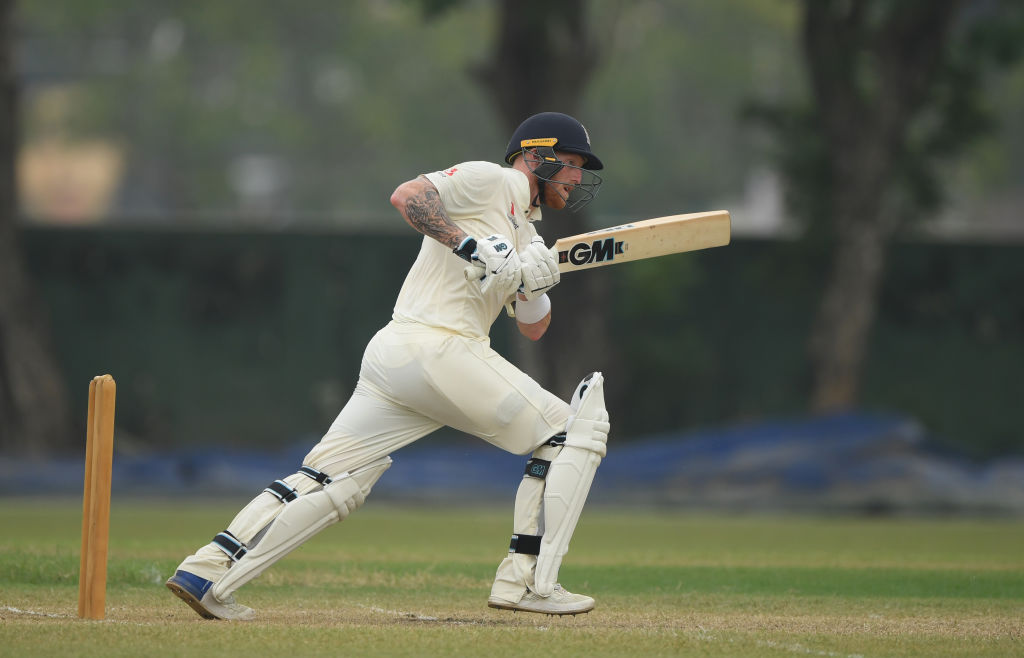 “The plan was for me to play this game and there is still a 50-over game tomorrow, so hopefully we can get as much cricket in tomorrow as we can and I can get some overs in the middle.”

Moeen Ali said this week that any of England’s three spinners are capable of leading the attack in the sub-continent, and Loach is relishing the prospect of returning to the England side after missing out on this summer’s series against Pakistan with a broken thumb before being overlooked for the India series.

Related Story: IND v AUS, T20 World Cup 2022 warm-up, where to watch: TV channels, live streaming
“It’s something I’ve done a little of in the past,” he added. “It’s one of those challenges which I really thrive off and want to do, especially in these conditions – you want to have the ball in your hand.

“The ball is harder at the start and the seam is probably most proud so it might bite a bit quicker and be a bit more aggressive turn, so you need to make the most of those times. If that opportunity presents [itself], I’d love to do that.”