New Zealand wrapped up a resounding innings and 62 run-victory against the West Indies in the first Test in Wellington.

The Windies’ disappointing first innings total of 134 was largely down to a magnificent spell of bowling from Neil Wagner; the left arm seam bowler accumulating figures of 7-39 in an innings that only lasted 203 minutes on the first day.

Despite losing star batsman Kane Williamson in reply for just one run and stooping to 109-3, New Zealand utilised their middle-order power to take control of the game. Ross Taylor steadied the ship with an impressive 93, supported by a half-century from Henry Nicholls.

The destruction was to come, however, as a 148-run partnership between Colin de Grandhomme and Tom Blundell took the game away from the visitors. Wicketkeeper Blundell was not out on 107, while de Grandhomme’s 105 came from just 74 deliveries at a strike-rate of 142 – a blistering knock consisting of eleven fours and three sixes. 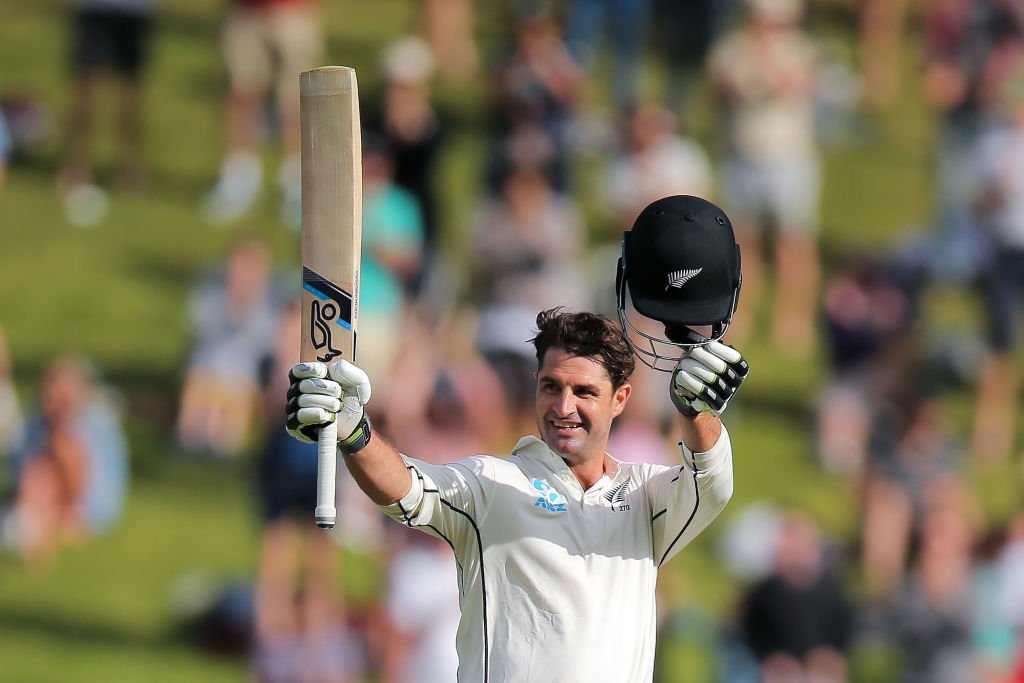 de Grandhomme bringing up his century

Day three saw the West Indies batsman rally with all their might, but day four was a day of quite contrasting fortunes. Once Braithwaite had fallen for a well-fought 91 to Santner (coincidentally the only casualty to spin in this innings), the rest of the West Indies line-up crumbled, losing seven wickets for just 62 runs inside 20 overs. Dismissed for 319, they were still 62 runs short of forcing the hosts to bat again. Matt Henry took three wickets, while Neil Wagner grabbed two more to cement his career-best Test match figures of 9-141.

The second Test begins in Hamilton on Friday December 08.