Keaton Jennings has called for honesty from his England Lions players as they reflect on the lessons learned from an innings defeat by West Indies A at Sabina Park, which leaves them 2-0 down in the three-match series.

The West Indies spinners again did most of the damage, with Rahkeem Cornwall claiming 4-88 and Jomel Warrican taking 4-69, giving the 25-year-old from St Vincent figures of 12-103 in the match and 20 wickets in the series so far. He was once again named Man of the Match. 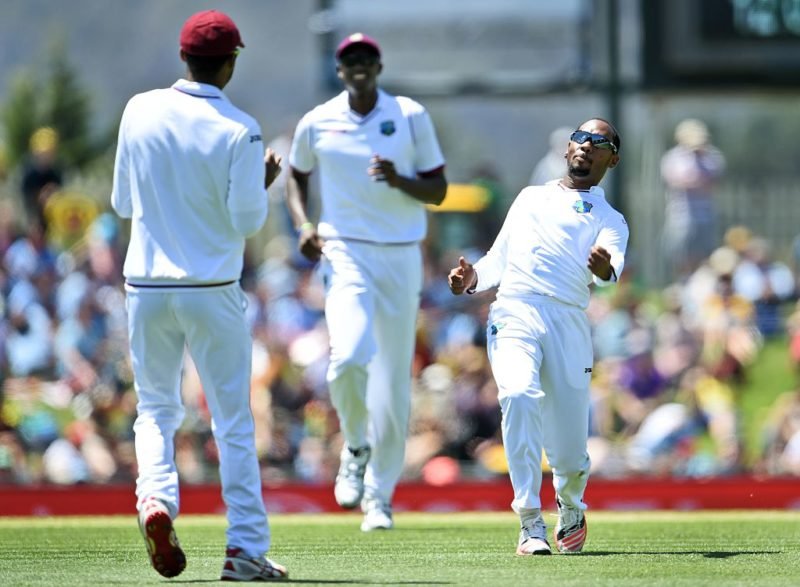 “We have to be harsh and honest with ourselves, and try and pull our games forward,” said Jennings.

“We’re trying to make progress in international cricket, so we need to iron out those errors – have a hard look at ourselves as a batting unit and a bowling unit, and find solutions and methods to compete in these conditions. It’s great that we’re being given such a tough challenge by the West Indies players – that’s what you want on a Lions tour. Now we have to find some answers.

“We’ve had a lot of guys get in, but the West Indies guys have gone to hundreds and other 80s and 90s that have been game-changing contributions that have allowed them to put pressure on us. We haven’t done that – as a batting unit we have to make sure we stretch those periods of pressure.” 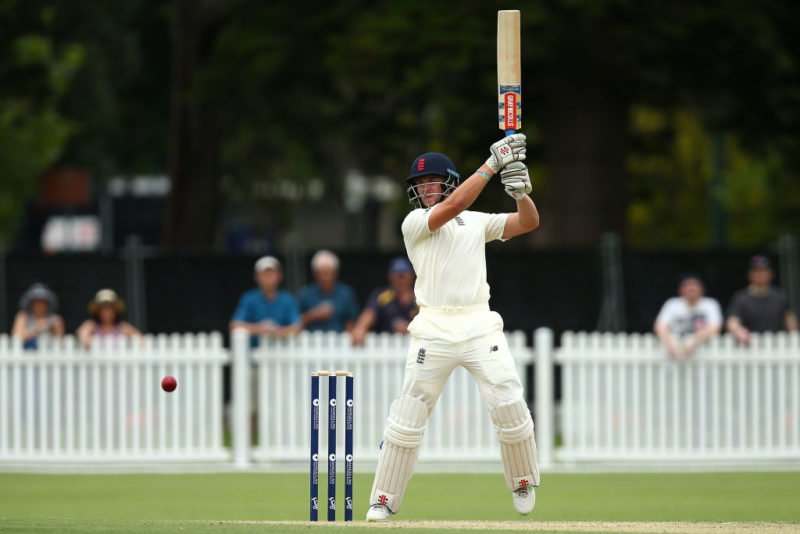 Jennings added: “There’s no point having your head down, you’ve got to pick yourself up and go again, and find ways in order to compete. We go to Antigua now, and there’s a lot to play for – it’s much more than consolation. We’re competing for England Lions. It’s always an honour to wear this shirt and to play a first-class game of cricket for the Lions. Stick your hand up, make a hundred, make a game-changing opportunity for yourself.”

The Lions had started the day 243 behind the West Indies total of 422 but with quiet optimism after Jennings and Haseeb Hameed survived 18 overs with few alarms on Monday evening.

Stick your hand up, make a hundred, make a game-changing opportunity for yourself

But a moment of madness in the fourth over of the day undermined that solid start as Hameed was run out for 20 by a direct hit from Jeremiah Louis at cover.

Jennings followed seven overs later, and wickets continued to fall quickly in the Lions middle order, leaving the side in serious trouble at lunch, with the score 104-5. 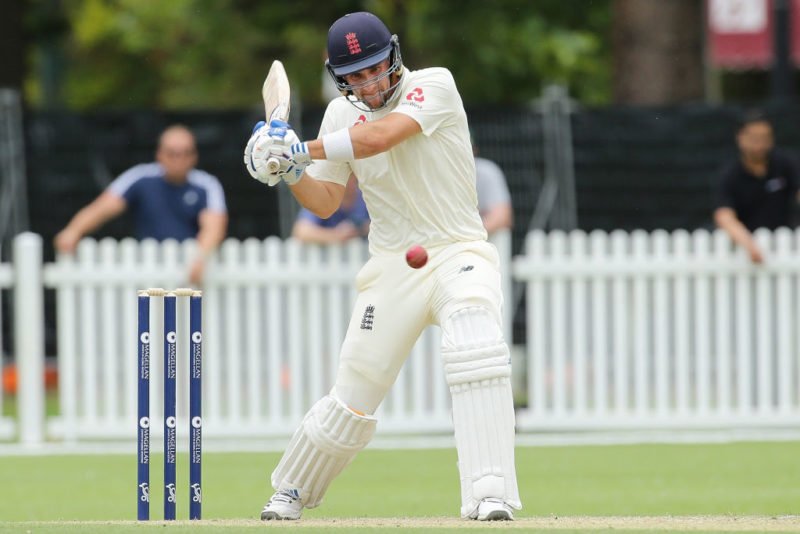 Liam Livingstone and Paul Coughlin then produced the substantial stand that the Lions camp needed, frustrating spinners and seamers alike with a combination of watchful defence and efficiently punishing bad balls, with Coughlin hitting three sixes.

But half an hour before tea, after they had put on 83 in 27 overs, Livingstone fell for 48 from 121 balls, top-edging a sweep at Cornwall and well caught by Louis running back from square leg.

Toby Roland-Jones followed quickly, lbw to Cornwall, and Coughlin fell for 47 in the same manner in the fifth over after tea, in his case trying to sweep whereas Roland-Jones had been defending. 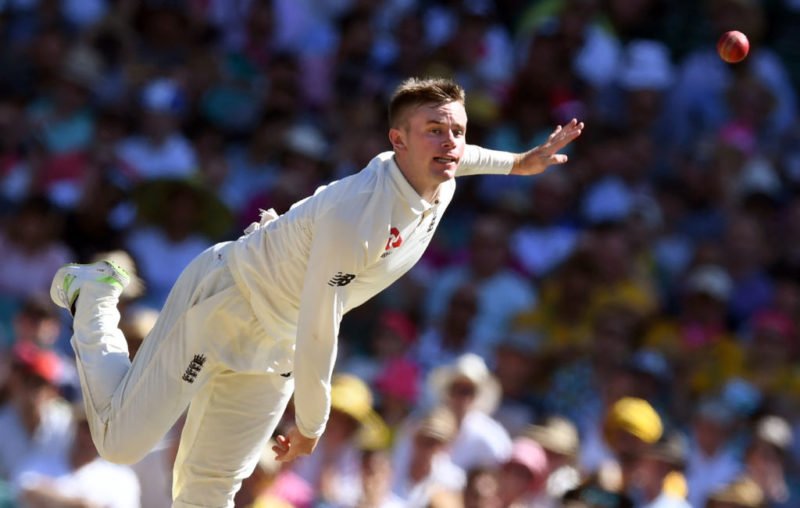 Mason Crane and Jack Leach attempted to salvage the mess enough to at least make the West Indies bat again. However after Leach was bowled for 29, Jamie Porter fell lbw to Warrican for a duck, leaving Crane unbeaten on 25 and the Lions 17 short of their opponents score.

Crane will now head home to England to prepare to rejoin the Test squad in New Zealand next month, leaving the Lions to choose from 15 in Antigua – with Dan Lawrence, Dom Bess, Saqib Mahmood and Richard Gleeson all hoping for their first action of the series.