Australia head coach Justin Langer lavished praise on Usman Khawaja for his gritty knock against Pakistan in the Dubai Test, which helped the visitors to an epic draw from an unlikely position.

Khawaja scored a 302-ball 141, but more importantly, stayed in the middle for an incredible 524 minutes after walking out to open. Pakistan needed seven wickets to win on the final day, but eventually, with Travis Head and Tim Paine doing their bits, Australia managed to secure a draw with two wickets remaining.

“I’ve got so much admiration for Uzzie,” said Langer. “Look at him. He’s got himself really, really fit to bat in these conditions and to do what he’s done is a great credit to him – then to also overcome the demons [about] whether he can play spin bowling.

How about this bloke.

Khawaja was adjudged Player of the Match for his resilient effort, but also for having scored a fine 85 in the first innings. “He’s done well, he’s made runs in county cricket, runs in Australia A cricket now he’s just had two brilliant innings in Test cricket,” said Langer. “He’s doing exactly what we are asking of all batsmen in Australia to do. Be a good person, be super fit, and score lots of runs.

“As a senior Australian player, there’s always high expectation on him, but he’s embraced it, hasn’t he? He’s embraced it so well and he’s another great example of leadership without a title. He’s a senior player.

“He’s played the most Tests in the Australian team at the moment besides Nathan (Lyon) … and he hasn’t got a ‘c’ or ‘vc’ next to his name. But he’s providing massive leadership to the group by everything he’s doing on and off the cricket field. 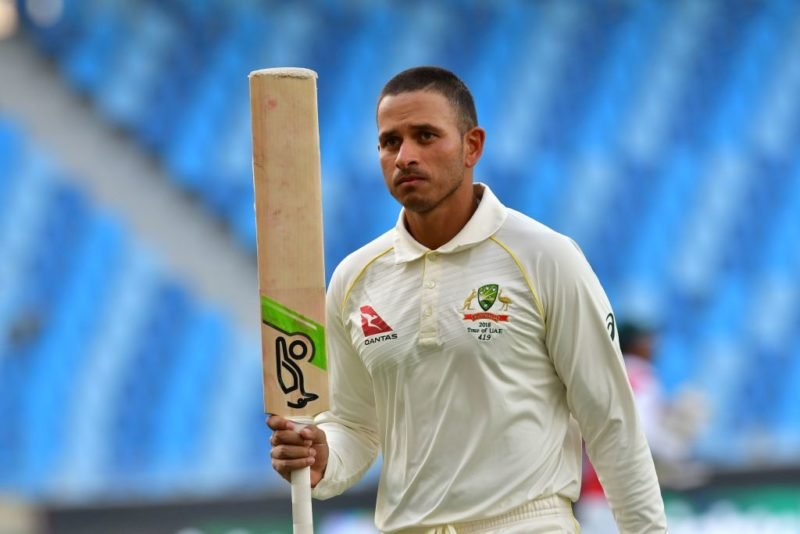 ‘There’s always high expectation on him, but he’s embraced it’ – Langer on Khawaja

It was a Test match classic, and Langer drew parallels from Australia’s famous victory against Pakistan at Hobart in 1999, when the hosts managed to chase down 369, with centuries from Adam Gilchrist and Langer himself.

“For us to draw from where we’ve been throughout this game, that’s going to be a huge confidence booster to help us build this team.

“Back then, we won 16 straight Test matches. Now I’m not saying this team is going to do that, obviously, but what I am saying is it was a huge confidence booster back then and I’ve got no doubt for this young team and a very young captain that’s a booster for them.

“Never underestimate how victories like that, even though it was a draw, what a significant event that can be for building a team.” 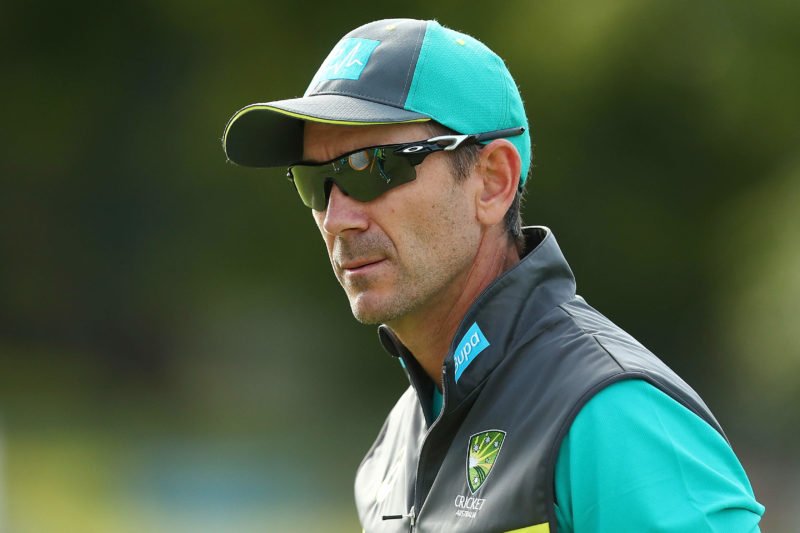 Langer also expressed pride over the way his players carried themselves throughout the match.  “Whether we win or lose we’ve got to keep making Australians proud of how we go about our business,” said Langer.

“Aussies love a battler and Aussies love an underdog so hopefully we’ve put some smiles [back home…] because that’s really important for Australian cricket right now.”