Chris Woakes’ maiden Test hundred put England in a dominant position by the end of the third day of the second Test against India, 250 runs ahead with four wickets in hand.

You’re 20 years old and you look a lot younger. You’re making your Test debut at the most prestigious ground in the world against the best team in the world. You walk out to bat with your side 32-2, batting in the top four and inside the first 10 overs for the first time in your nascent first-class career. Already 12 wickets have fallen for 139 in the game, all but one of them to seam and swing. Your first ball is on a good length on middle, and you play it calmly. The second is even better, honing in on middle stump, testing your technique early. What do you do? If you’re Ollie Pope, you lean across and flick it sweetly for four, and then flash an even sweeter smile for good measure. 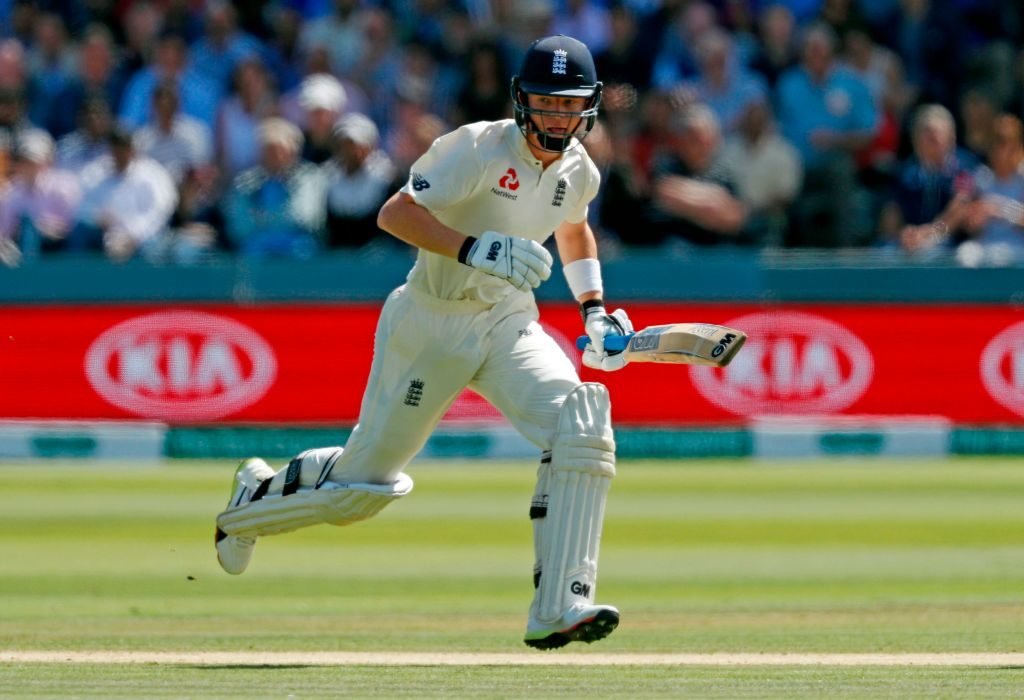 First impressions can be misleading, and while Pope’s eventual 28 was more than Alastair Cook, Joe Root, and Virat Kohli managed, it was also neither here nor there. In truth, we learned little about whether he will make it as a Test batsman. But he at least hinted that the scale of the occasion wouldn’t faze him.

As much as the fact that Root was the batsman dismissed and that it left England 84-4, still behind, it was the manner of the dismissal which would have given India hope, Mohammed Shami extracting a devilish bit of low bounce to strike England’s captain in front. If they could keep England’s lead low and set some sort of target, more uneven bounce could have spelled trouble on the last day. Instead, thanks to the efforts of Woakes and Jonny Bairstow, England will be aiming to use any up and down to bowl India out cheaply in the third innings.

A two-ball passage which summed up Bairstow’s innings. First he got in a tangle, playing back when he should have been forward to Ravichandran Ashwin, who was strangley held back until the 38th over when England had a lead of exactly 50. Next ball, which was even fuller, he cracked the off-spinner over mid-on for four. 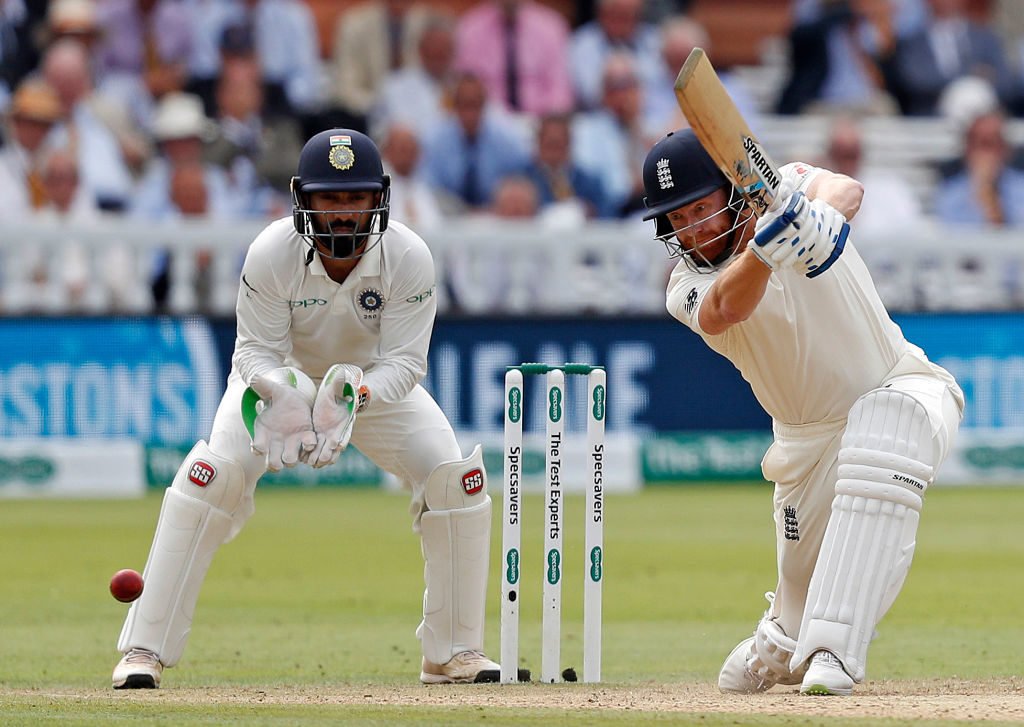 England’s wicket-keeper has been criticised for playing without due care and attention in recent times, and today he edged or missed 22 balls, some through his own sense of adventure, but with the conditions still tilted in favour of the bowlers and an unplayable ball always around the corner, his counter-attack was this time justified. He also put the last ball out of his mind well throughout. He deserved a hundred.

Five Ishant Sharma balls in which Woakes asserted his dominance over India, the conditions, and the Test match. The first was short and carved behind point, the second defended oh-so solidly, the third again played behind square on the off side, this time for a couple. The fourth was crunched gorgeously through long-on, bait which was gobbled up and the hook spat out, and the fifth pulled easily to long-leg for a single which took Woakes to 80 and past Bairstow’s score. 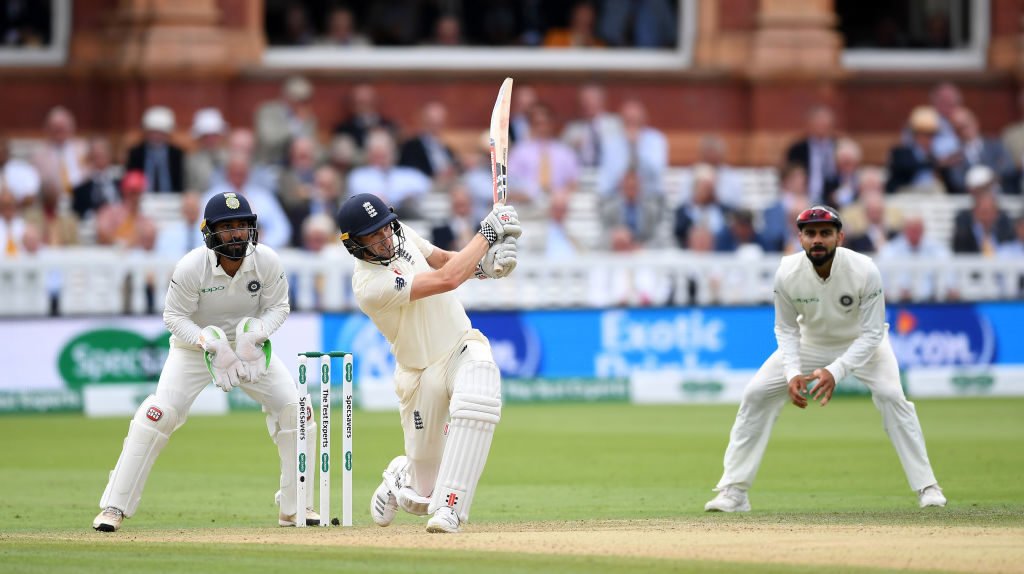 Woakes on the charge

This was the best Woakes has looked on the Test stage, fluent, composed and technically all there in conditions in which some of the best in the world struggled. Having made his debut at No.6 he has always been thought of as an all-rounder, and a high score of 66 prior to today didn’t do him justice. In this innings, his average nudged above 30, where it belongs.

Not a pivotal moment in the context of the game – Sam Curran entered with England’s lead over 200 and the only question was whether a pre-stumps declaration was imminent – but symbolically, left-arm wrist-spinner Kuldeep Yadav serving up full tosses, gleefully dispatched by the 20-year-old, was huge. He was supposed to be a weapon, and England played him with ease.

Playing his first Test of the tour, he struggled to have anywhere near the impact he had in the ODI and T20 series, showing that switching between limited-overs and Test cricket is no easy feat. It also demonstrated the contrasting trajectories of the two sides. India, having won three of the first four games, now face a huge struggle not to lose their fourth in a row.