“He’s only two Tests in and it’s very easy to get carried away” said Joe Root, desperately trying to get the toothpaste back into the tube after saying having Sam Curran in the team is “like having two Ben Stokes’s.”

It’s a lofty accolade to put on the shoulders of someone so young, but if there was ever a time to get carried away, it’s today. After that Test, quite possibly the best and most incident-packed England have been involved in for more than five years, getting carried away is not only understandable, it’s a moral duty. 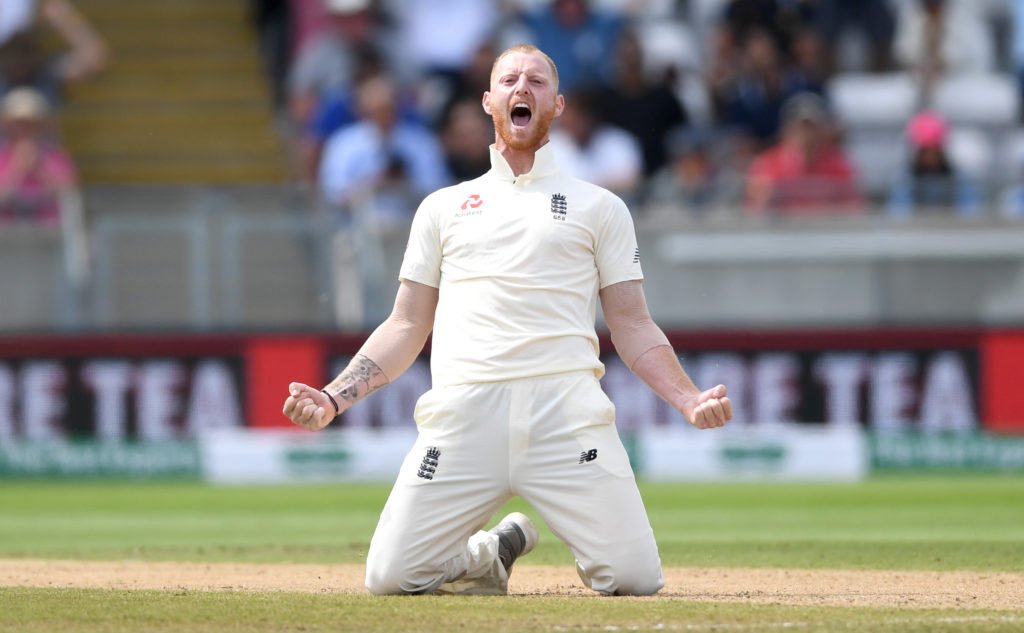 There’s so much to be forlorn and cynical about – ball tampering, the Hundred, Colin Graves and the rest – that when a game like this comes along, a game not only thrilling to the last but played in a spirit of mutual appreciation by both sides throughout, we owe it to ourselves as cricket fans to put the fretting about the future to the side and enjoy it wholeheartedly.

And we owe it to ourselves especially when a game like that contains a performance of such boundless possibility as Curran’s. He’s 20 years old. He swung it more than James Anderson at a higher pace than James Anderson. He took the wickets of Murali Vijay, KL Rahul, and Shikhar Dhawan in the space of eight balls. He came in with England 86-6, soon 87-7, and scored 63 off 65 to take them basically single-handedly to 180. He smashed Ravi Ashwin, one of Test cricket’s greatest spinners over his head twice in successive balls for six and four, before reaching fifty with the shot of the century, carved over extra cover for six. He’s 20 years old. 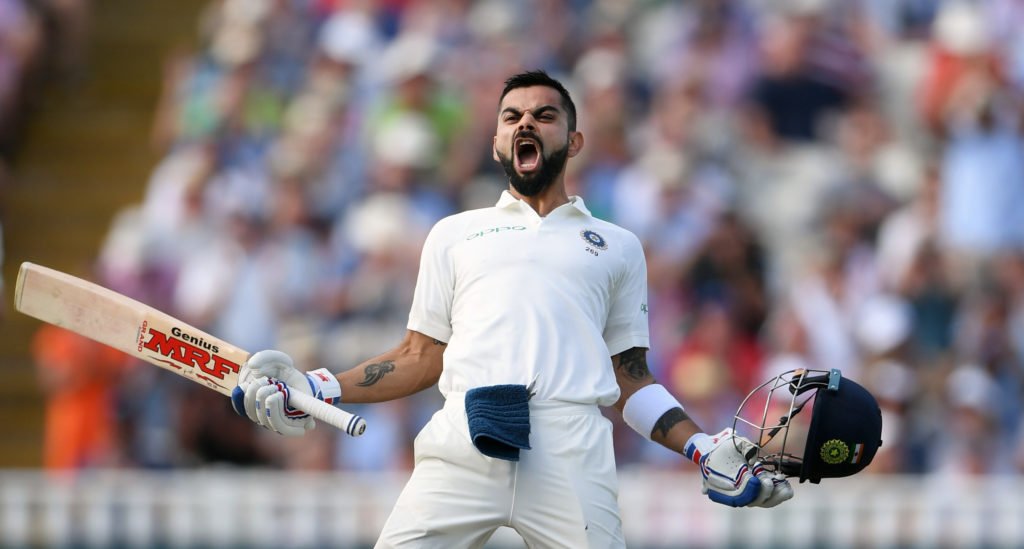 He might not yet have a first-class hundred, but you’d have to be dead inside not to picture him in 15 years’ time, 25 Test tons and as many five-fors to his name, looking back on a career filled with similar match-turning performances. One thing’s for sure, he can handle the expectation. “He didn’t seem to feel any sort of pressure with the bat,” said Root. “He seems to just love the occasion.”

It is a marvel to see how quickly Curran has grown in the space of two Test matches. He didn’t look overawed on debut against Pakistan, but he also didn’t look much more than bits’n’pieces. Now he looks not far off the finished article. While receiving his Player of the Match award, he remarked how Kohli’s innings on the second day had influenced his on the third, and how he’d also been talking to former Surrey teammate Kumar Sangakkara about how to bat with the tail. There’s a willingness and aptitude to learn, and also a recognition of the calibre of players he should be learning from, a calibre he may well one day count himself among. 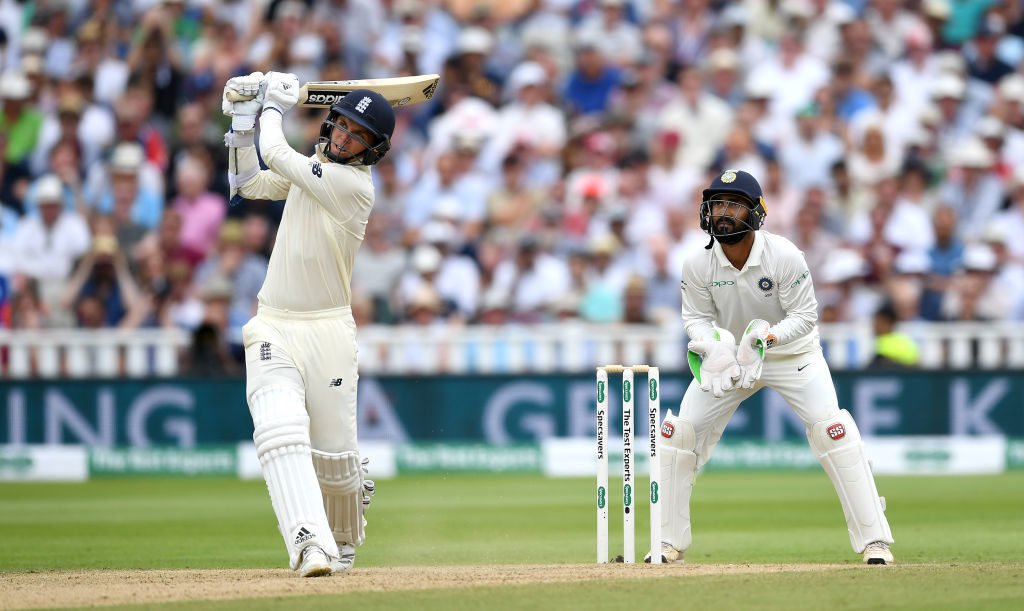 Bopping Ashwin for six, as you do

There is of course plenty, from an English point of view, that will have to be discussed. Dawid Malan, England’s opening spot, the lack of big hundreds, the drops, and, most pressingly, how to deal with Stokes’ absence for the second Test at Lord’s, during which his court date falls. There is also much more Curran has to learn, and there will be many more days he will dissect as learning experiences rather cherish for his own efforts.

But for now, do yourself a favour, and don’t think about all that. Instead, re-live what we’ve just witnessed. Re-live Ashwin’s dual identical delectable dismissals of Cook, Stokes breathing fire and Anderson ice, Kohli barely surviving before putting on a clinic in tail-shepherding, Ishant Sharma’s sporadic world-beater impression, Broad’s brilliant new ball burst, and Stokes again at the end of it all. But most of all re-live Curran in all his glory and imagine what he might be.