It’s all gone a bit flat. Joe Root survives only to delay the inevitable as Australia dominate the fourth day of the fifth Ashes Test. England’s unlucky Ashes charm, Phil Walker, reports from the SCG.

I’ve just seen my 26th day of Test cricket in Australia. Spread across 11 years and three series, by some time tomorrow my personal match score will read Australia 6, England 0, with one glistening, irritating draw.

Put this pilgrimage into context: break these matches down into individual days and at a pinch my card reads Australia 24, England 2 – with thanks to Alastair Cook for batting for two days at the MCG. I was, it’s true, all geared up to claim day one at Sydney for myself, before the fates fell back into line and put Joe Root on his knees. 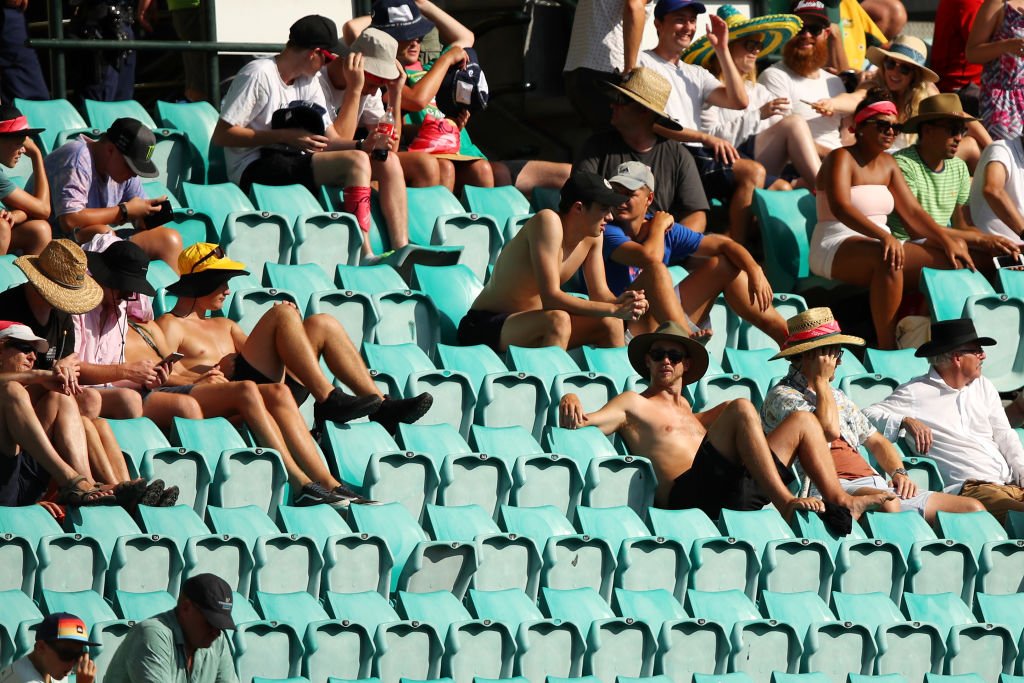 Empty seats at the SCG

It’s almost done now, and few can be too disappointed. “This is a lib-rar-y, this is a lib-rar-y”, the Barmy Army chanted, to the smattering of locals still here by 5:30pm. But what is there to sing for, save a few people’s suppers out in the middle?

Sometimes, it’s OK to be flat.

The series is getting the finale it deserved. Australia, gleamingly dominant yet just a little bored, going through the motions, while England’s toothless stoics search for their dentures in the dirt. It will limp into a fifth day, and be done by lunch. Because it had to really.

Forget the off-field bullshit concertos. Australia’s think-tank organised their heads pretty well for this series. The generation-quicks, supposedly so brittle, were tuned to peak at the right time. Steve Smith barely played a shot at Brisbane, and like some evangelical dry-January type, found immense smugness in his own abstinence. He made it clear, right from the off, that he would outlast everyone; Australia scored their runs in this series at a slower rate than in any other home series this century.

This strong batting performance has been based on patience – their series run rate of 2.94 is their lowest in a home series this century.

Players, watchers, thinkers and writers have been coming here for centuries, and still they can’t crack the place. Root has had seven weeks to mine its secret truth.

He has, in his own way, been quietly magnificent.

It was inevitable that he would resist tonight. That he would captain for 193 overs, and still be back in the chaotic kiln, half-hour into his team’s second innings. That he would get hit on the finger, receive treatment, and still be kicking himself at the end, thudding his bat into his pad at every imperfect shot. He blocked the last over extravagantly, held the pose, and walked off. It got up to 41 degrees today. Root was out there for all but six overs. 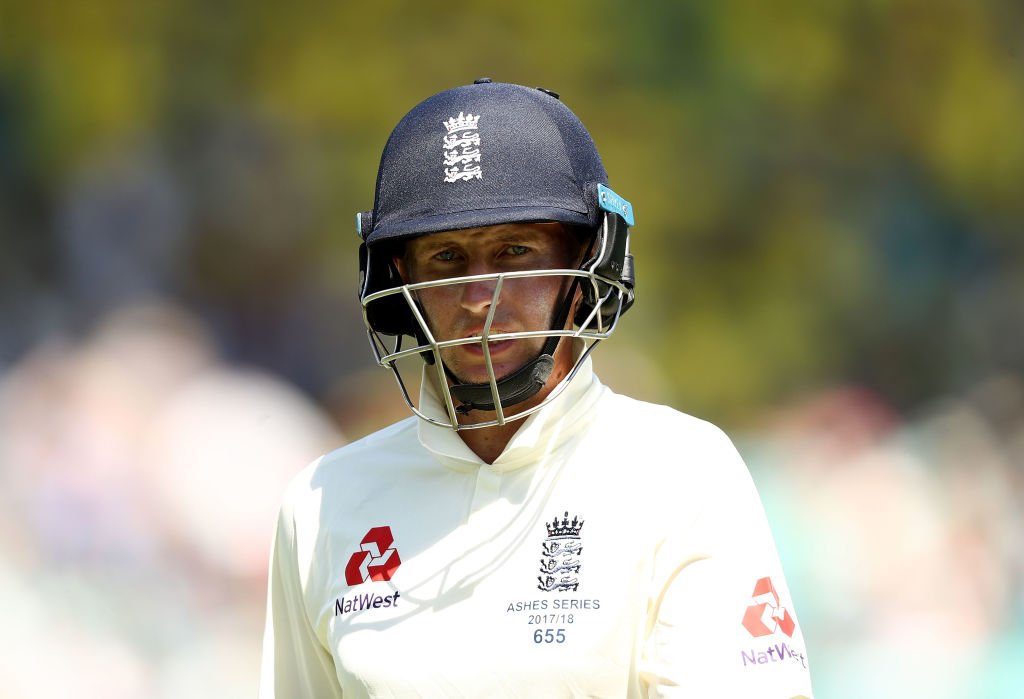 He has refused to yield all tour. He is seven runs shy of a fifth fifty of the series. No question, the ongoing and much-debated issue of conversion rates has now become a legitimate story that will be doing him in. But, look, it’s not exactly a disastrous place to be – it’s hardly as if he’s out of form, technically wobbly, getting out in a certain way; while surely no one can question his ticker.

It’s a question of miniscule adjustments of tempo, of knowing when to go and when to hang back. And one of luck. Besides, a score of over fifty in a Test match must carry some significance, and he’s made 48 of them in 117 innings. We know hundreds win matches, but 70s and 80s have their say too. 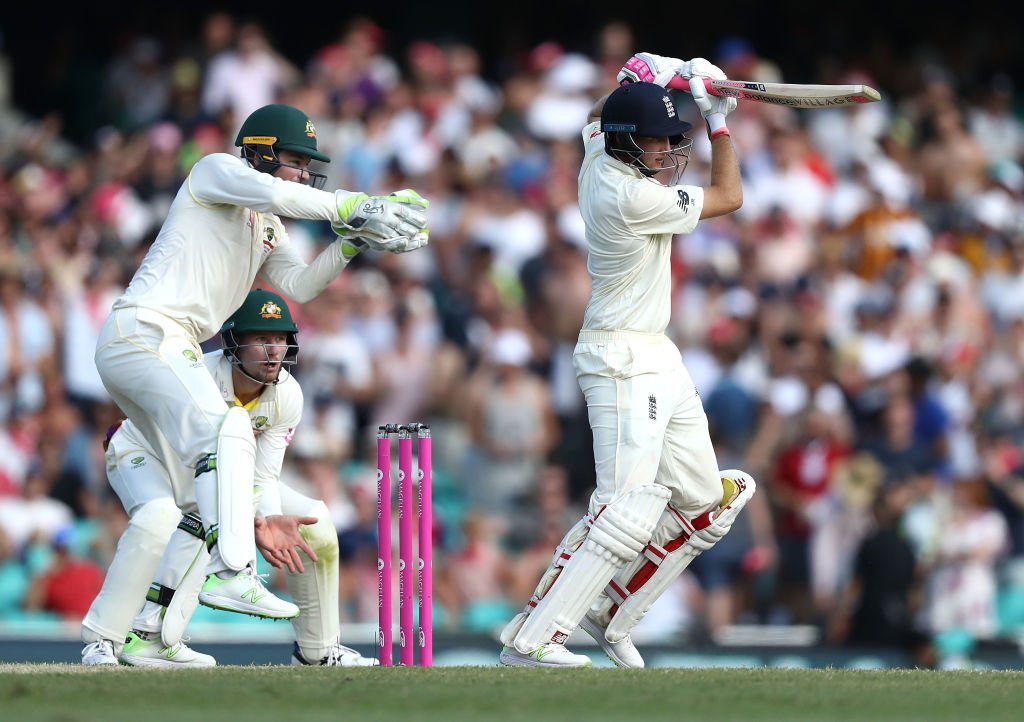 Joe Root survives day four as he delays the inevitable

He’s had to weather untold hassles and frustrations in recent weeks, while shorn of his right-hand man and steering a bunch of cricketers largely ill-equipped for this world, which have been well-beaten by an emphatically better side.

As a captain, some theories have worked, others less so. But a skipper’s effectiveness is ultimately dependent on his bowlers, and his bowlers here, Anderson excepted, have been embarrassingly ineffectual. Joe Root is not the issue.

The bigger question is what kind of team he is working with. It remains as unclear now as it was six weeks ago. We are none the wiser on Mark Stoneman, who looks like he can handle himself but hasn’t made anywhere near the number of runs to prove it; mental fatigue, perhaps, has begun to kick in with a cricketer who has simply never experienced such unbroken intensity. 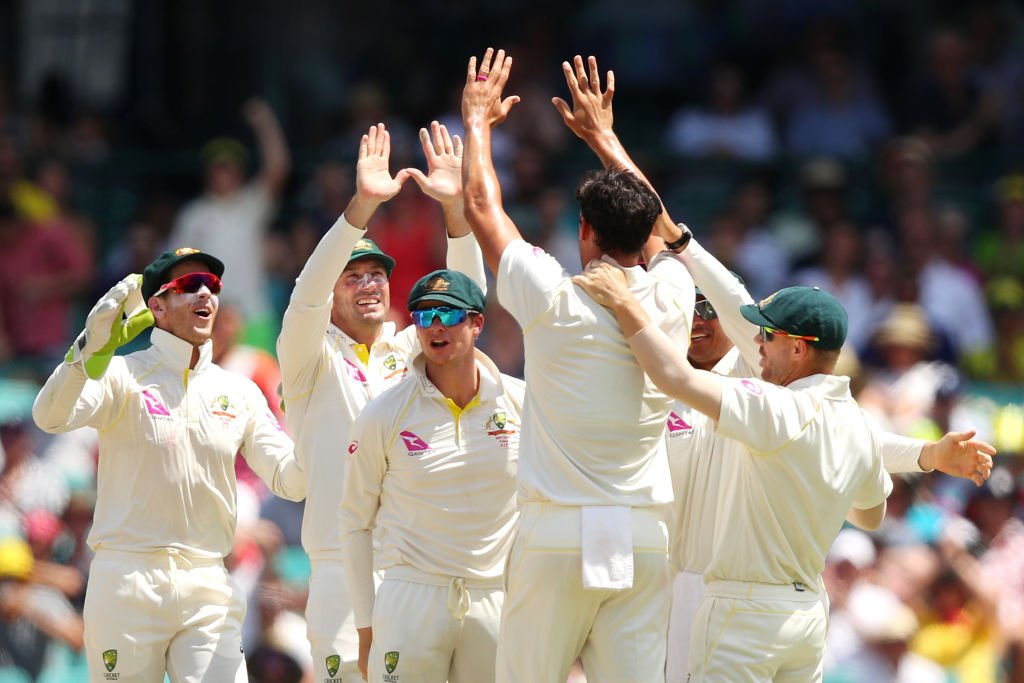 Ditto the maddening James Vince. It doesn’t matter how old you are, or how many matches you’ve played, you learn on the job at this level. Both need to get cracking, and fast. For Vince, the elegantly wasted wallflower, today’s dismissal – you know where and you know how – might be his last at this level for a while.

One man who knows more than most about learning on the job is Alastair Cook, but even he has made just one score over fifty in nine innings, huge though it was. As things stand tonight, Cook averages more than Root in this series, but no one will argue for a second that Cook has had a greater impact overall. Barring something even more extraordinary than all the other extraordinary things, he has batted his last in Australia. Today he brought up his 12,000th Test run; five centuries at five grounds have come in Australia. 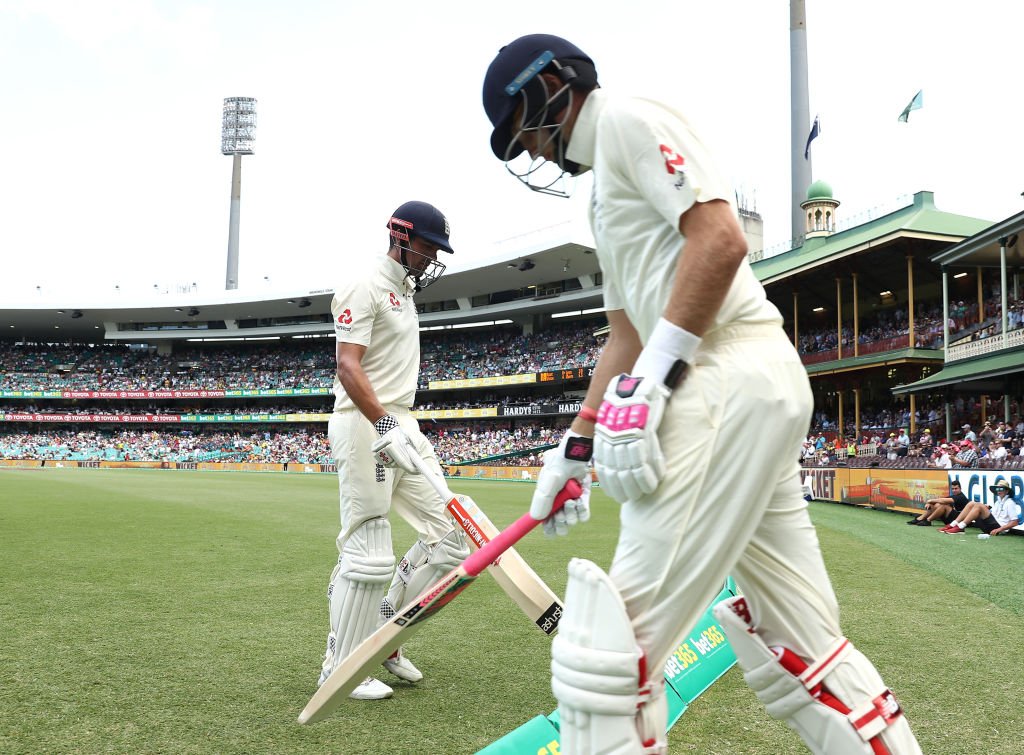 Over to you, skip: Joe Root and Alastair Cook cross paths after the latter’s dismissal

Our first tour here, as in Cookie’s and mine, was 2006/07. The afterglow of 2005 had yet to fade, and the BBC put a preview show out about the series. Richie was there. He looked straight down the camera, as he did, and said, to effect, “Holding the urn could be no bad thing.” He went for 2-2. I believed him. It was impossible not to. He had said it would happen, and so it must.

Well, I literally flew over Perth the very day England gave up the Ashes. Three-up with two to play. I touched down to a dud contest, and so began developing this theory that the event is the thing – that the match, in and of itself, contains all the value we need, that our obsession with results cheapens the spectacle of the here and now, and that it’s the memories we preserve in the end. I went to the MCG on Boxing Day, 2006, armed with my theory. And England got spanked in three days.

I ask not for sympathy of any kind. Today I had a fresh seafood lunch that will stay with me for as long as a greatness-confirming short-arm pull from Ben Stokes at Perth in 2013. There are still pearls to be found on the seabed. And the SCG looks beautiful tonight. 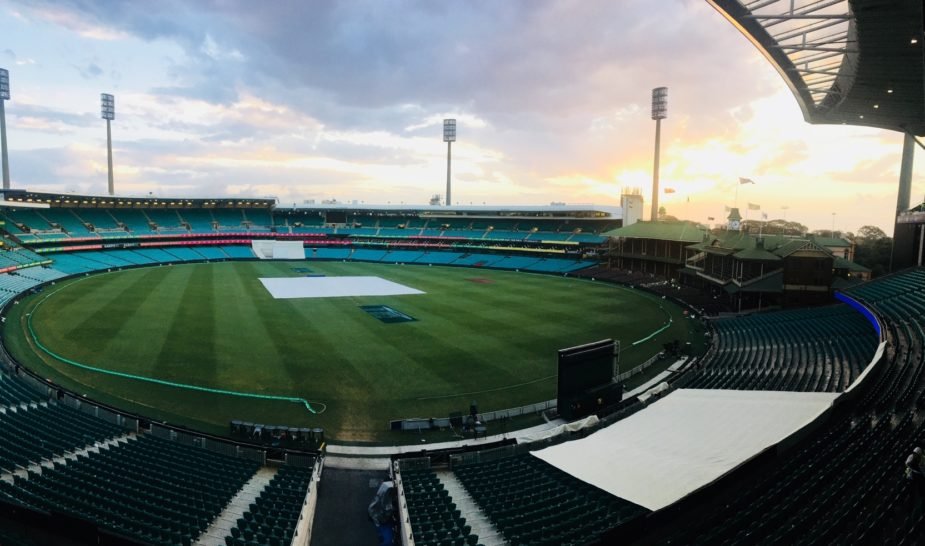 I fly back to England in three days. That’ll be nice. But before that, on Tuesday, our little band will be heading to Bradman’s birthplace, out in Cootamundra, to play the stump-and-golf-ball game, and to pay our respects.

The show just keeps on rolling. I guess we’ll be back for more.