“Aren’t you bored yet?” Nathan Lyon said to Cheteshwar Pujara at the non-striker’s end, after India’s No.3 had clipped one behind square the previous over to record his third hundred of the series and the 18th of his Test career.

The quip, which was picked up on the stump mic, was testament to the 30-year-old’s resistance and revealed the frustrations in the Australia camp.

Pujara has been the difference between the two sides during the Border-Gavaskar series. Granted, at the time of writing he is one of only three batsmen who have played seven innings, but he’s scored almost double the next highest run-scorer in the series – 458 at 76.33 compared to Virat Kohli’s 282 at 40.28, who has batted the same amount of times. 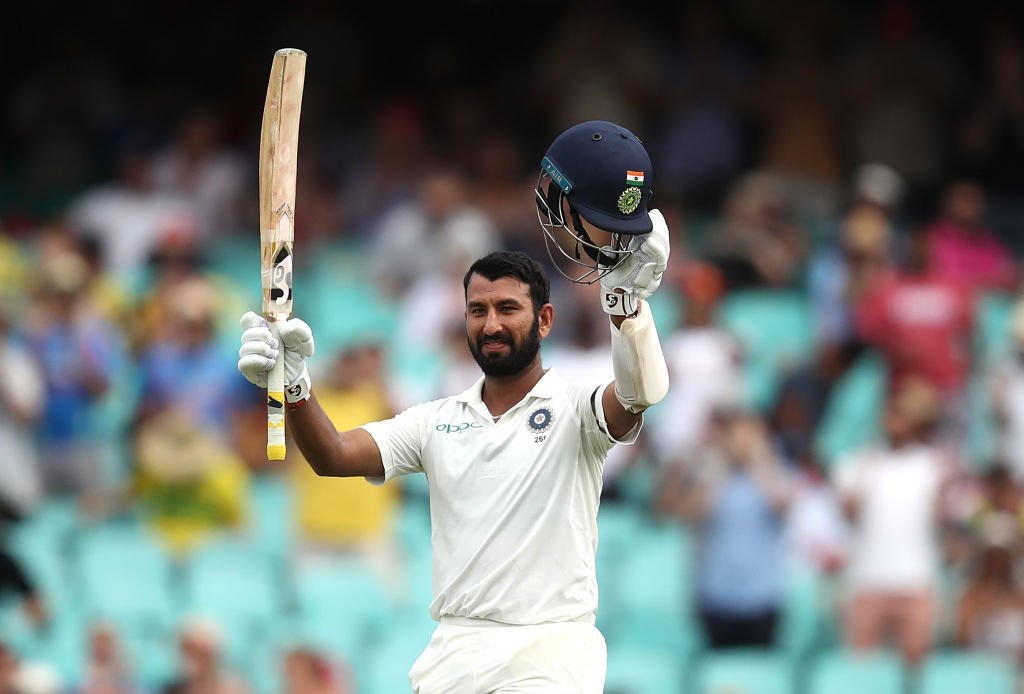 While India’s seam attack is being lauded as their greatest ever, and rightly so, there hasn’t been too much between the two attacks. Jasprit Bumrah has been the standout – he has an outstanding average of 14.65 – but his 20 wickets only trumps Lyon by two, while the next best, Pat Cummins and Mohammed Shami, have almost identical returns – 14 wickets at 25.00 and 25.50 respectively.

In the batting department, Kohli naturally bossed the pre-series storylines as he began his quest to break all sorts of personal records for an Indian against Australia in Tests, but another middle-order man has outshone the skipper.

Pujara followed up his 123 in the first Test and 106 in the third, to close the day undefeated on 130, with the tourists reaching 303-4 in Sydney, as they ushered themselves into a commanding position on day one of the fourth and final Test. The centurion will rejoin Hanuma Vihari (39 not out) at the crease on day two to try to further dent Australia’s hopes. 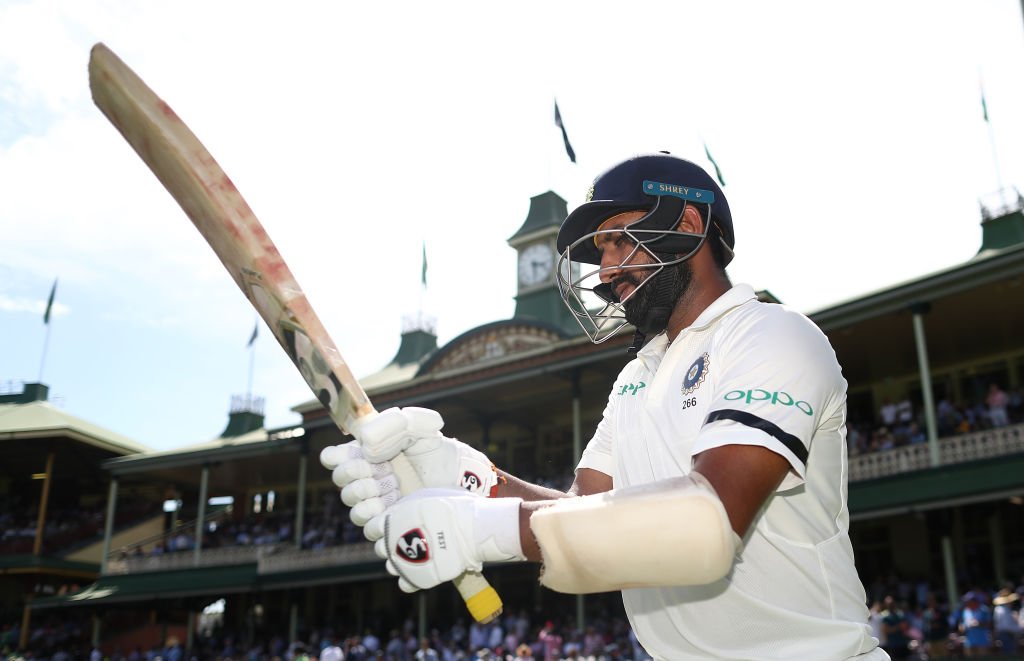 Despite day one not going to plan for the home side, former Australia batsman Mike Hussey believes India have yet to bat Australia out of the series, with the hosts requiring victory to level the contest at 2-2. “Australia can still find a way to win the fourth Test against India, but they will need to be aggressive early on day two,” he told Fox Sports.

“I’d like to see Australia come out in the first 10-15 overs with a fiery spell of bowling. Hanuma Vihari in particular doesn’t look as comfortable against the short ball.”

Related Story: ‘You better not defend’ — Ashwin recalls angry sledge at Renshaw
Hussey was full of praise for Pujara after the day’s play. “Pujara knows his game so well, but he also has amazing concentration,” he said. “He looks like he just plays one ball at a time, and he doesn’t get too far ahead of himself. He must have a very good pre-ball routine that players go through on a consistent basis. That comes with experience.” 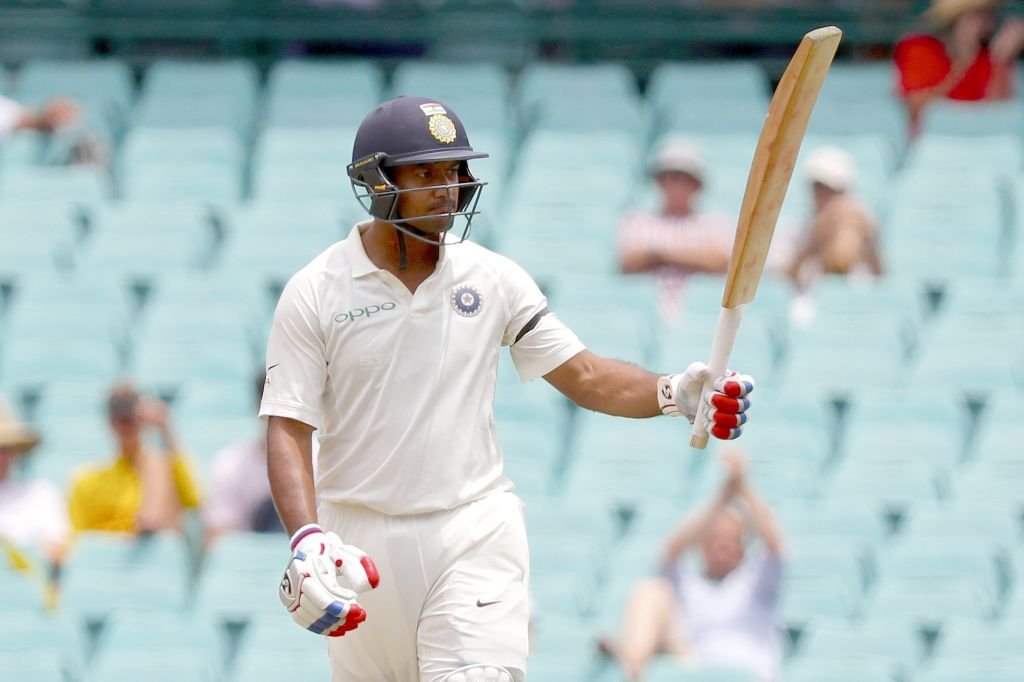 Josh Hazlewood toiled for 2-51 but the other bowlers struggled on a hot day in Sydney. Hazlewood found KL Rahul’s edge in his first over, before Mayank Agarwal and Pujara put on 116 for the second wicket. The former fell for 77 trying to go big against Lyon but was caught at long-on.

Related Story: Shami reveals how teammate Pujara helps bowlers in the nets
Agarwal’s innings provided another bright spot for India. A mainstay of the India A team, the opener was given his debut in the third Test, scoring 76 and 42 as the tourists romped to victory at the MCG. He continued his fine form today, though his coach admitted he was “heartbroken” that he missed out on another opportunity to reach three figures.

Kohli (23) and Ajinkya Rahane (18) nicked off after making starts, before Pujara delivered another authoritative display that Australia are growing sick at the sight of.