Aaron Finch blasted his way to a world-record T20 international score against Zimbabwe at Harare, as Australia wrapped up their largest-ever winning margin in the process.

The Australia captain’s 172 in the first series of the T20I tri-series clash came off just 76 deliveries at a strike-rate of 226, which included ten sixes and 16 fours.

The record-breaking knock was part of a monster 223-run opening partnership shared with the more sedate D’Arcy Short, who made a 42-ball 46. 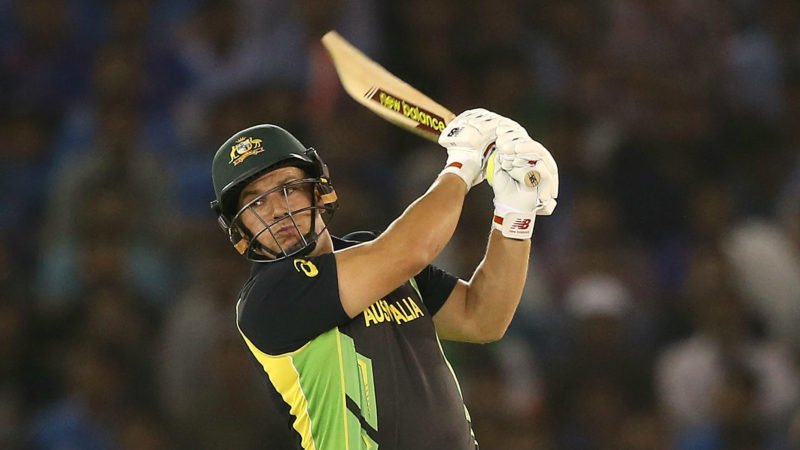 Aaron Finch was appointed Australia’s T20I captain in May

Only one more was added from an Australian bat – that of Mark Stoinis – as the tourists, fresh from yesterday’s demolition of Pakistan, posted a commanding 229-2 from their twenty overs.

Finch comfortably surpassed his own previous record for the highest score in a T20I, which he set in 2013 against England in Southampton with a 63-ball 156.

Glenn Maxwell sits in third place in the list of highest individual scores in T20Is, with his 145 not out against Sri Lanka in 2016, while Shane Watson is in fifth, ensuring four of the top five T20I knocks belong to an Australian. 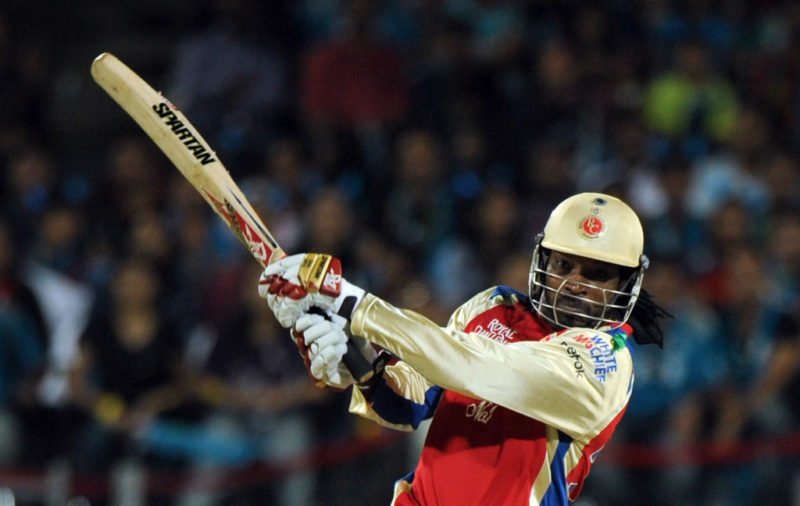 Finch fell just short of Chris Gayle’s highest-ever score across all levels of twenty20 cricket. His fellow top-order powerhouse smacked 175 not out from 66 balls for Royal Challengers Bangalore in 2013.

The chase was always going to be a stiff challenge for Zimbabwe, whose openers, Chamu Chibhabha and Solomon Mire, started brightly, but Australia picked up regular wickets to stifle the tri-series hosts, who were eventually dismissed for 129, giving Australia a 100-run victory – their largest T20I victory to date.