England fast bowler Mark Wood has lengthened his run-up in a bid to improve his wretched injury record over the past few years.

The Durham fast bowler, previously known for his ability to generate express pace from a short run-up, now hopes that a longer and smoother approach to the crease will improve his luck with injuries.

“It’s something I’ve worked on in the second half of the season in England and brought it here,” Wood told Talksport. “It’s a trial, something I can go back to if I want to do the step-back run-up. 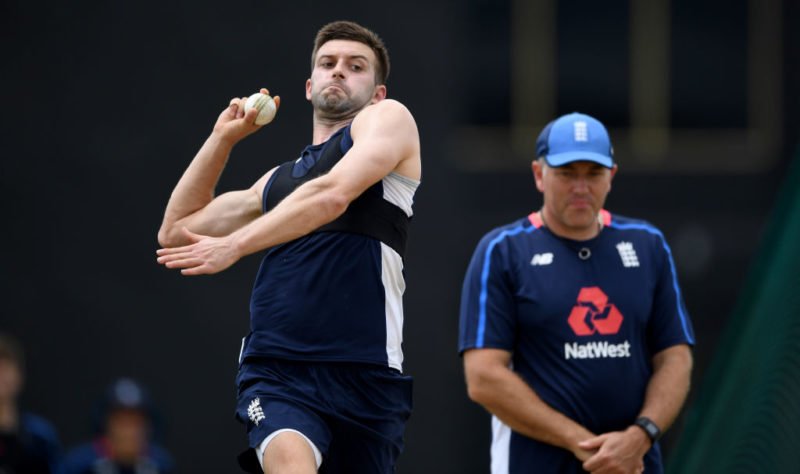 “I spoke to Kevin Shine, the head bowling coach, and Chris Silverwood, who’s out here, and said that off my short run-up I felt I was having to force it all the time. That meant I was putting more stress on than I needed to, having to ramp it up to get my top speed.”

“So I pushed my run-up back so that it felt like I could cruise into it a little more and look for more rhythm, rather than trying to be at the top end all the time, and putting more stress on my body.” 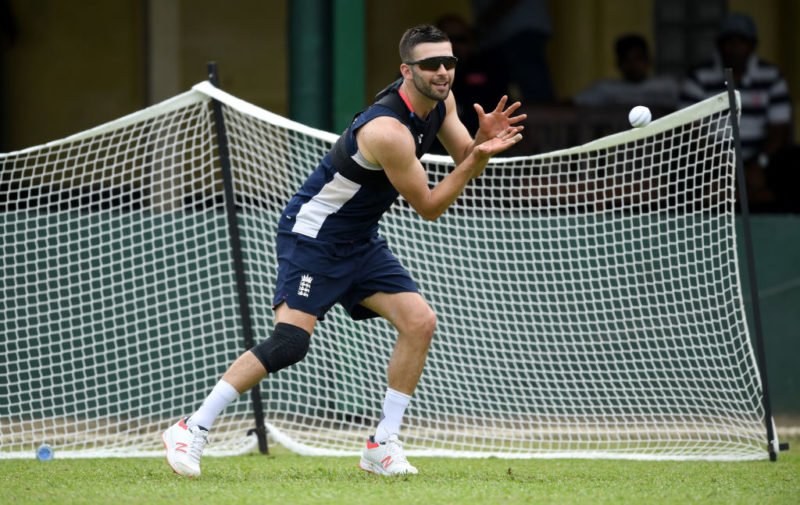 Mark Wood of England catches during a nets session

Whilst his short run-up wasn’t unique – India’s Jasprit Bumrah’s is arguably even more explosive – there is an understanding that Wood’s approach has contributed to his injury woes.

With ODI regular Liam Plunkett missing the first three games of England’s upcoming series against Sri Lanka for his wedding, the contest provides an opportunity for a fast bowler to stake a claim for World Cup selection next summer.

Aside from Wood, England also have fast bowlers Olly Stone and Tom Curran looking to force their way into England’s mid-term plans. The first ODI takes place on Wednesday in Dambulla.