England pacer Mark Wood said he was “surprised” with Durham’s decision to appoint Australia batsman Cameron Bancroft as captain, but ultimately feels its is the “right option”.

Bancroft, who was involved in the infamous ball-tampering controversy that engulfed Australian cricket in 2018, was named as Paul Collingwood’s replacement for first-class and List A cricket last week. 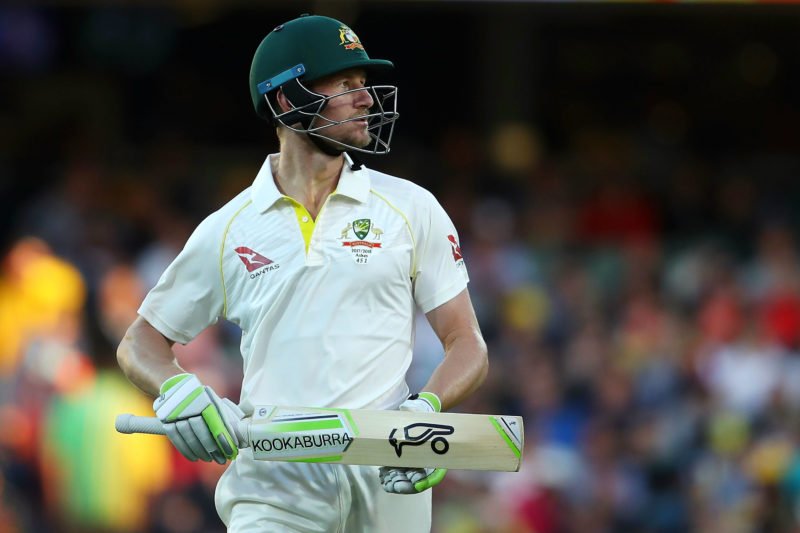 “He’ll be a total professional and drag people with him”

“Bancroft will be coming here with a point to prove and anything that’s said to him has been said before or he’s had worse. He’s had a horrible time and that will have made him stronger. He’s international-class in the way he goes about things, so he’ll be a total professional and drag people with him.”

Bancroft installation has raised eyebrows but Durham’s director of cricket Marcus North also backed the decision, calling Bancroft “a different person to what he was 13 months ago”.

Durham have defended the decision to name Cameron Bancroft as their captain for this year's County Championship and Royal London One-Day Cup. https://t.co/gYRY1lrJgq

“This is a guy who is a different person to what he was 13 months ago. He’s had a lot of time to reflect, done a lot of work away from the game, matured a lot. His perspective on the game, on life, on cricket has changed a lot.”