Forty years on from David Gower’s Test debut the former England strokemaker is guest editor of the latest issue of Wisden Cricket Monthly, out July 5, as he highlights the most stylish and influential players of that period and reflects on the game’s ever-shifting landscape.

Elsewhere in an issue themed on style, we speak to Jos Buttler about his red-hot form and predilection for the unconventional, Greg Chappell – a strong influence on Gower’s career – picks out the defining moments from his extraordinary life in cricket, and Sarah Taylor shares the tips that have made her the best wicketkeeper in the world.

“If someone says to you that you make batting look easy while understanding that it isn’t – that is the highest compliment.”
David Gower on style 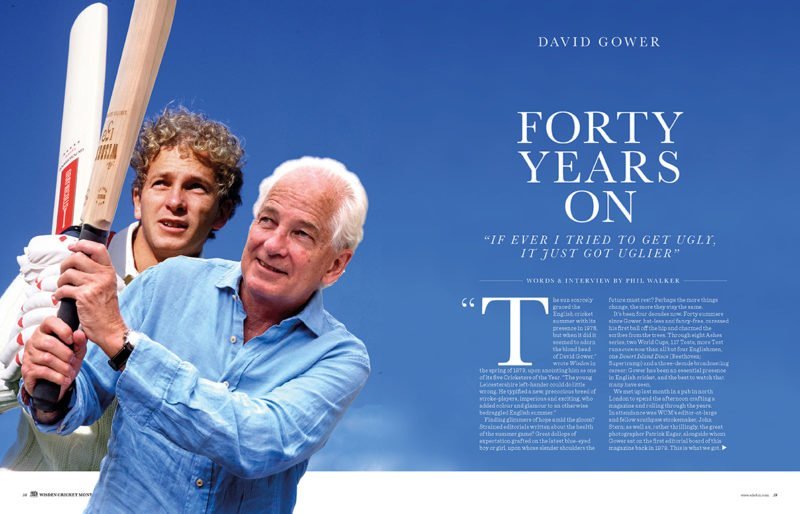 “Bradman stopped and said: ‘By the way, I’ve only given this piece of advice to one other person, he didn’t take it and he is no longer in the team.’ Then he walked out!”
Greg Chappell remembers a career-defining encounter with ‘The Don’ early in his career

“As the game lathers and greases up for its 100-ball revolution, it’s entirely possible that a similar polarisation may eventually come to characterise the airwaves: between the niche and popular styles of cricket commentary.”
Columnist Jonathan Liew forecasts a change in the game’s broadcast landscape

“I don’t like to conform to convention. The game just suits my eye in a different way to what is perceived as conventional.”
Jos Buttler on his unconventional approach to batting 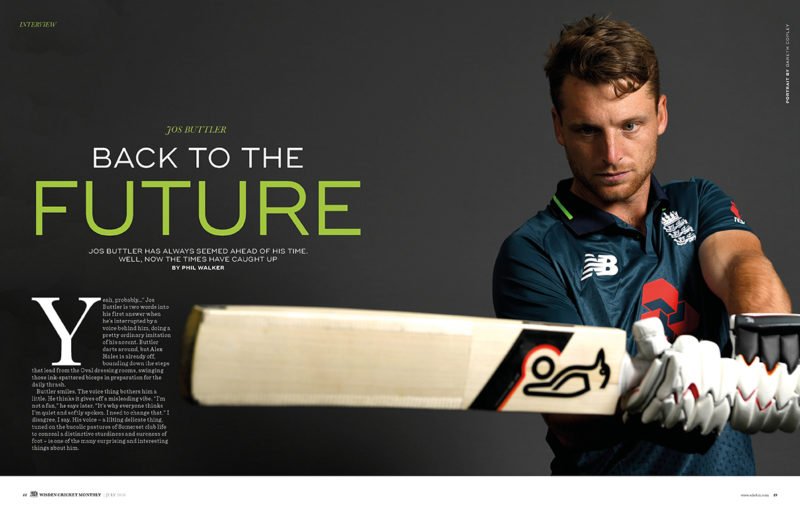 “I love county cricket, it’s just wonderful. The pride and passion that people have for it has blown me away and I don’t agree with all the doomsayers. I see a lot of support for it. It’s popular – it really is.”
Jason Gillespie, now coach of Sussex, describes his passion for the English domestic game

“The support from our membership and followers is unique. It will be great this year, and over the coming years, if we can return that faith and support by winning some silverware.”
Somerset director of cricket Andy Hurry says the county will continue to do things their own way 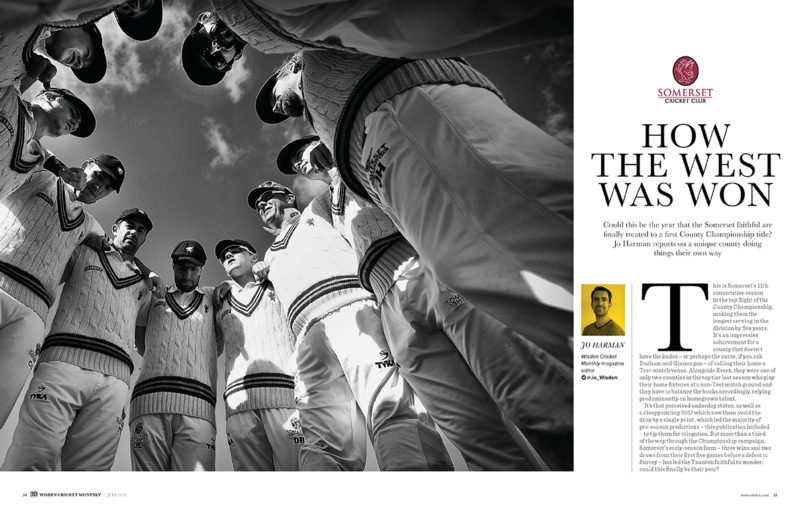 “There are still plenty of benefits to be had from signing overseas players, even if they aren’t necessarily a big name. Matt Henry was only available for a portion of the season but the Kent coaches say he has been a tremendous addition both on and off the pitch.”
County cricket columnist Elizabeth Ammon says there is still a place for overseas players in the domestic game

“Going forward, the ICC will have to have very consistent protocol. If there is sugary saliva being applied to the ball, or sandpaper, a zip or whatever, in every case there should be a five-run penalty, because it has not been consistent in every instance.”
Kumar Sangakkara has his say on the Sri Lankan ball-tampering controversy in St Lucia

“The first time it occurred to me that I’d like to write about sport as a refuge for the failings of the middle-aged man, I was under a steepler and waiting for the thing to enter my airspace.”
Screenwriter Aschlin Ditta says there is no place quite like fielding in the deep when looking for inspiration 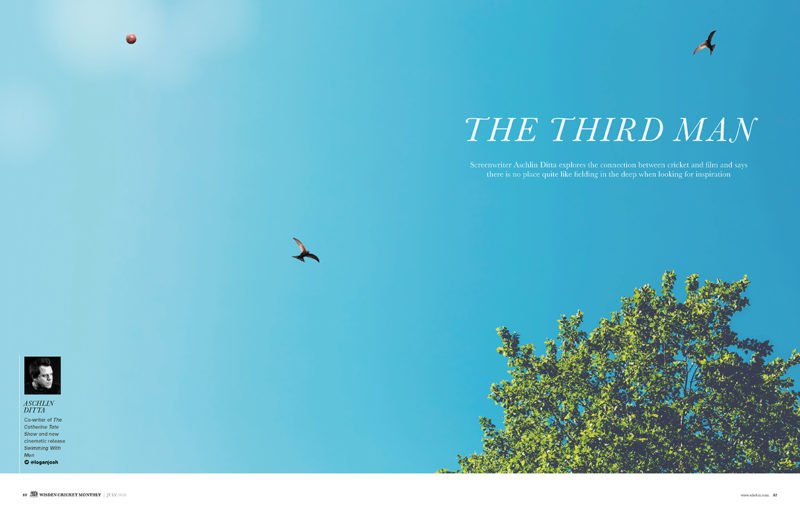 “I always said that if I’d had the training, the coaching and the people to nurture me that the posh schools offer… I’d still have been shit.”
Comedian Mark Steel talks to Felix White about his love of cricket 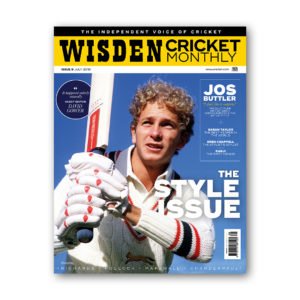